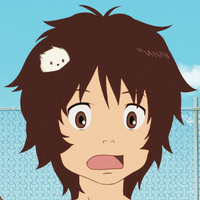 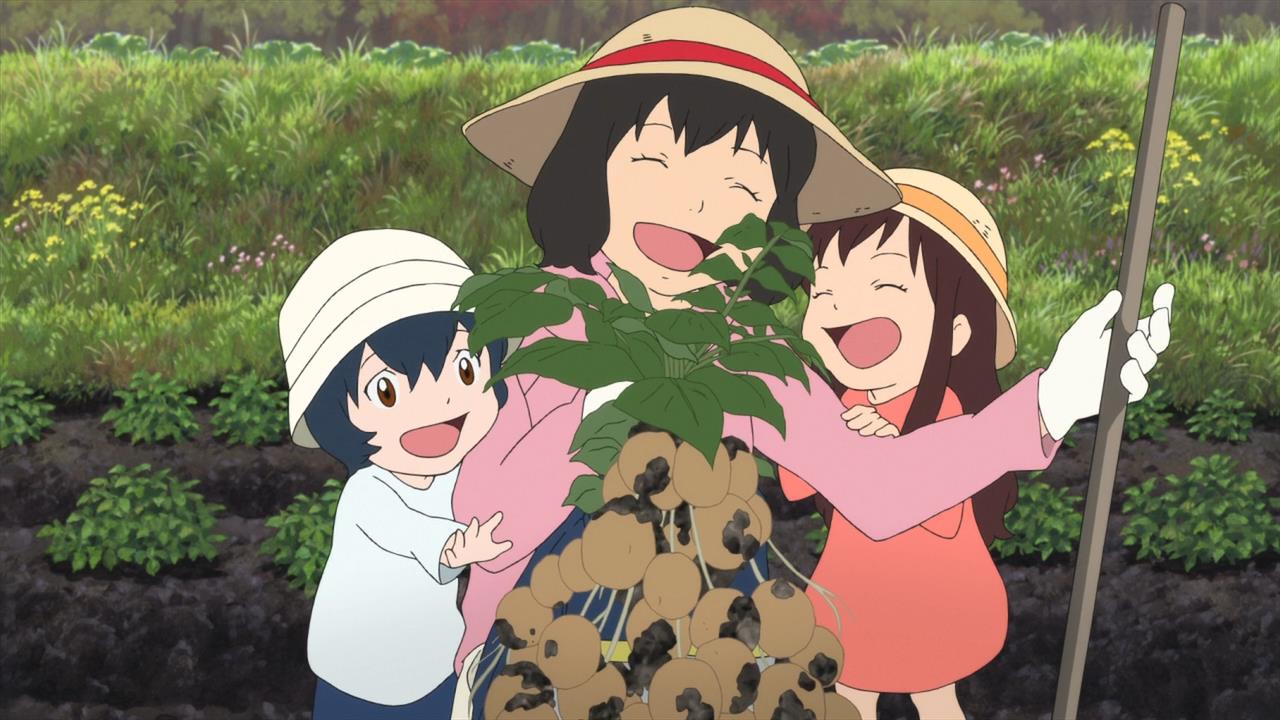 Wolf Children and Boy and the Beast anime film director Mamoru Hosoda appeared at an event for Tokyo Anime Award Festival 2021 on October 19 alongside Wolfwalkers directors Tomm Moore and Ross Stewart, discussing their animated films. During the talk, Hosoda spoke about his next film as well as his feelings when while producing an anime film.

Hosoda said in the talk to Moore and Stewart, "We're currently in production right now. We've just finished the storyboards for the next film, so we'll be working on it in earnest from now on. Everyone should be able to see it soon." Being positive about the new film, he says "I'm sure it will be a great piece of work."

Also in the interview, Hosoda spoke about his thoughts when creating movies, saying that his studio doesn't "work on two or three movies at once, because if people don't watch the first movie, we can't make the next one. In that sense, I always think that [his current movie] might be my last film."

While nothing has been announced about Hosoda's next work, it's exciting to know that he's finished the first stage of production and it'll be coming at some point!

What is your favorite Mamoru Hosoda film? Let us know down in the comments!