Ticket refunds will be accepted between October 23 and December 31 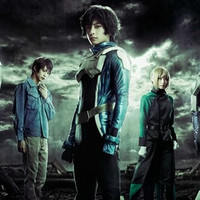 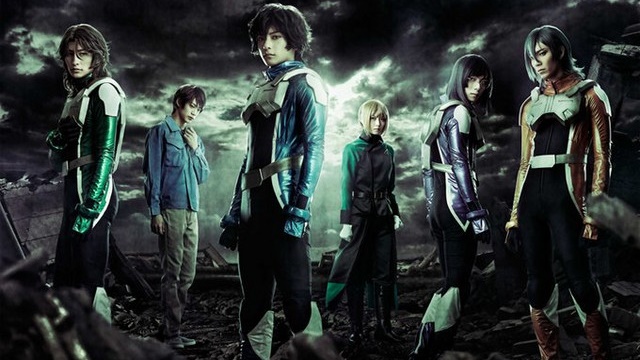 Its ten performances were originally planned to be held at New National Theatre's Playhouse (capacity: 1,038) in Tokyo from July 17 to 26, 2020, but all of them were canceled in June due to the COVID-19 pandemic. And it was suggested that the show itself could be canceled entirely.

The play's official website writes, "We have made a number of adjustments, but as we have been unable to move the date to within the year, we have decided to hold the show in 2022. Thank you for your understanding and cooperation."

The cast and new performance schedule will be announced on the official website as soon as they are decided. Ticket refunds will be accepted at the store where the ticket was sold between October 23 and December 31.

Highlight of the first show for the DVD/Blu-ray release: