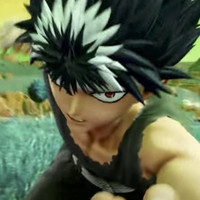 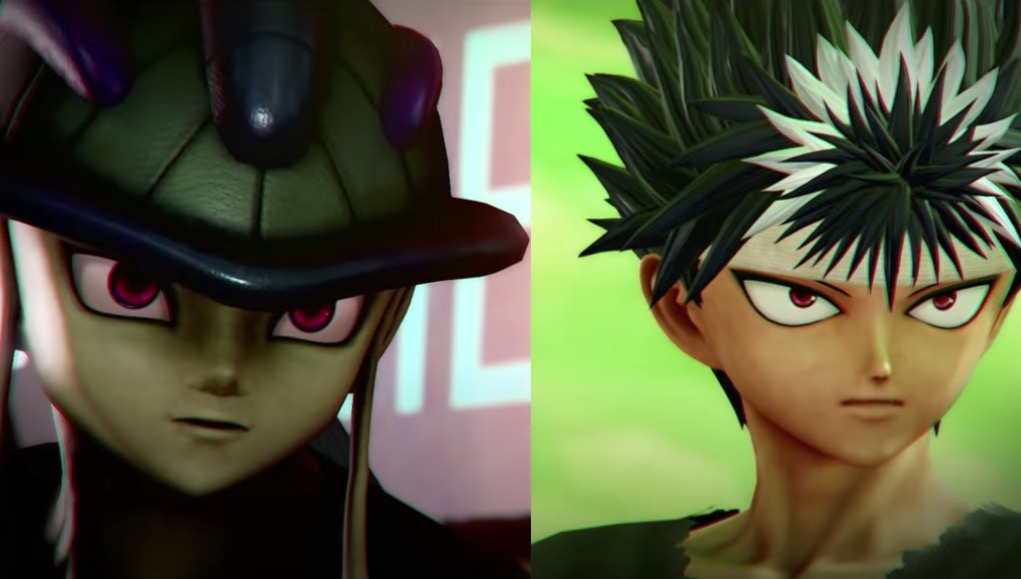 A pair of Yoshihiro Togashi series are about to come together in Jump Force with the addition of Yu Yu Hakusho's Hiei and Hunter x Hunter's Meruem as DLC characters. Both will be available in early access as part of Character Pass 2 starting October 23, and everyone else will be able to purchase them individually on October 27. In the meantime, Hiei and Meruem share the spotlight in the latest trailer below.

Next up for Character Pass 2 are two yet-to-be-announced characters from Bleach and JoJo's Bizarre Adventure.