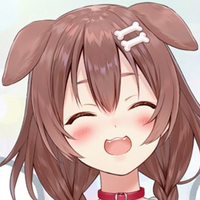 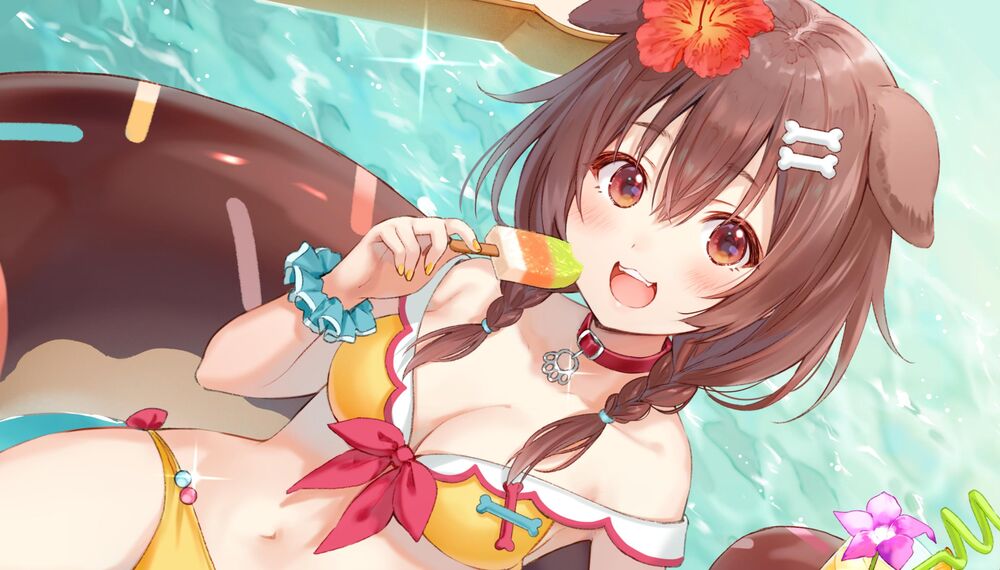 Vtubers are the biggest thing on the internet right now, racking up massive amounts of views, subscribers, and super chats on YouTube. So big in fact that now that one of the biggest (and doggiest!) Vtubers, Inugami Korone, has now got a reference to her playthrough of DOOM 2016 in the newest DLC for DOOM Eternal, The Ancient Gods - Part One, is referenced.

The way to access this DOOG logo is by pressing the chainsaw button (Korone's favorite weapon from her run) three times and a DOOG Eternal logo will appear on the screen. While some fans are wondering if it is a reference to the dog god Vtuber, the fact her fans are sometimes called "X-Potato" and the chainsaw button is X, is pretty conclusive.

You can watch Korone's legendary DOOM 2016 run over on her YouTube channel, which is probably the most wholesome DOOM run you'll ever see. The dogslayer is real.