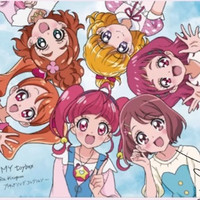 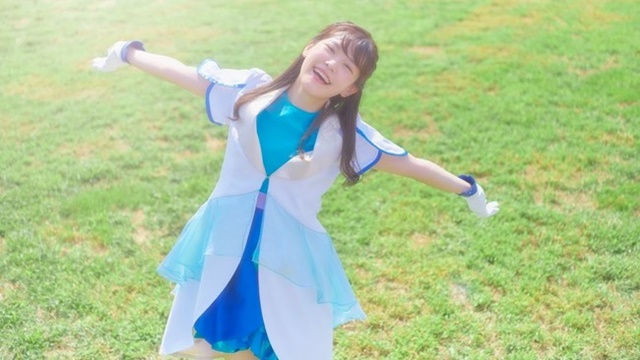 The 15-song special album will be available on her 30th birthday, November 25, 2020. One month prior to the CD release, short previews for the two songs are now streamed on Marvelous' official YouTube channel. The clip for "Kono Koe ga Todoku Saki ni" also includes a video message from Kitagawa to introduce that the lyrics of the song were written by herself, which was the first experience for her. In the end of clip, she says, "May the songs will reach you all. You're gonna love it!"

Illustration for the CD case and bonus items: 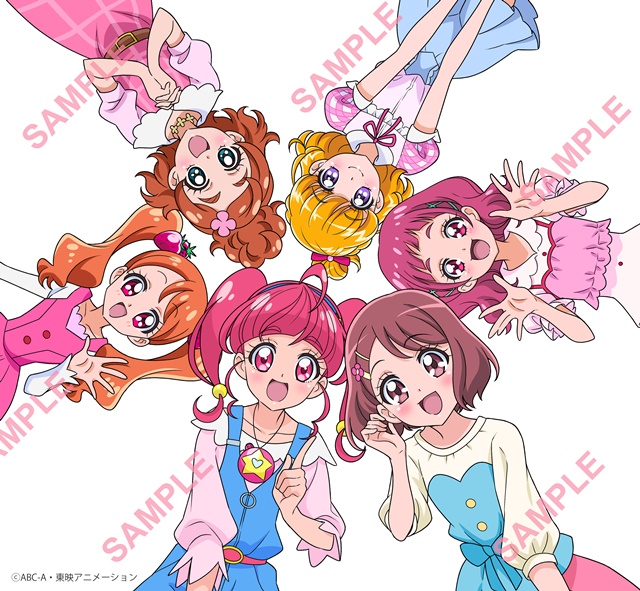 Illustration for the three-sided jacket: 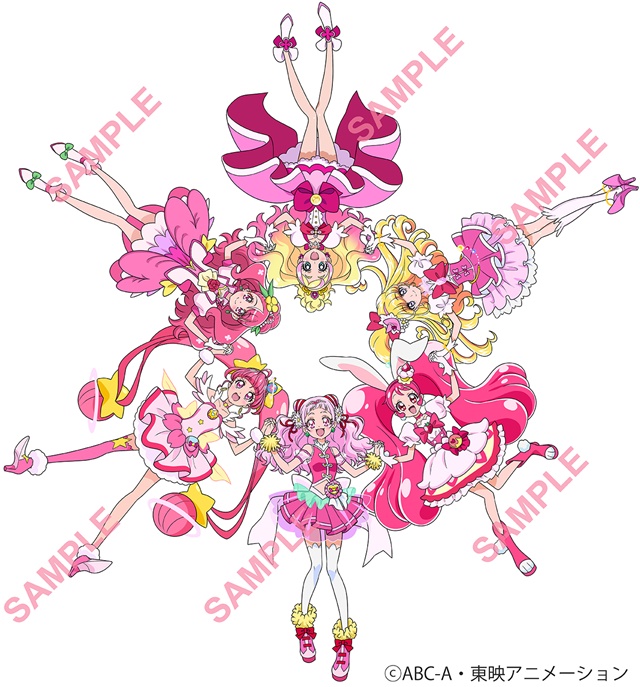 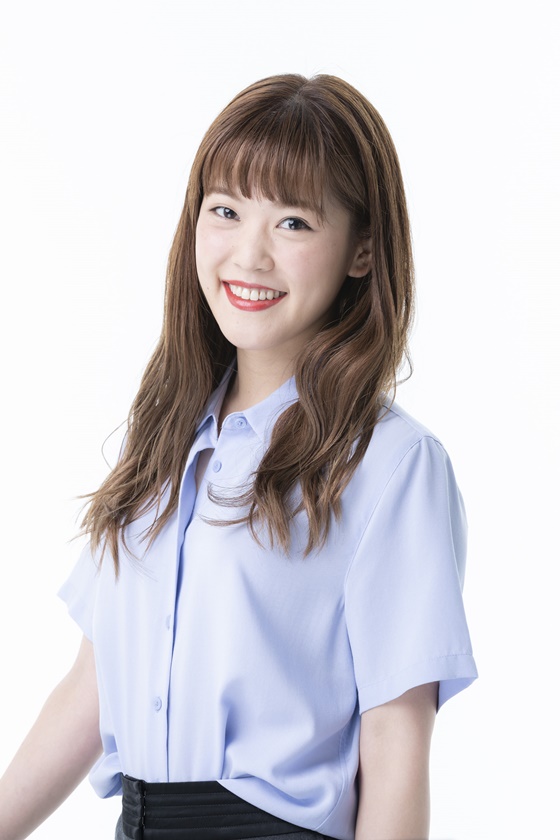