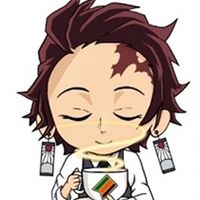 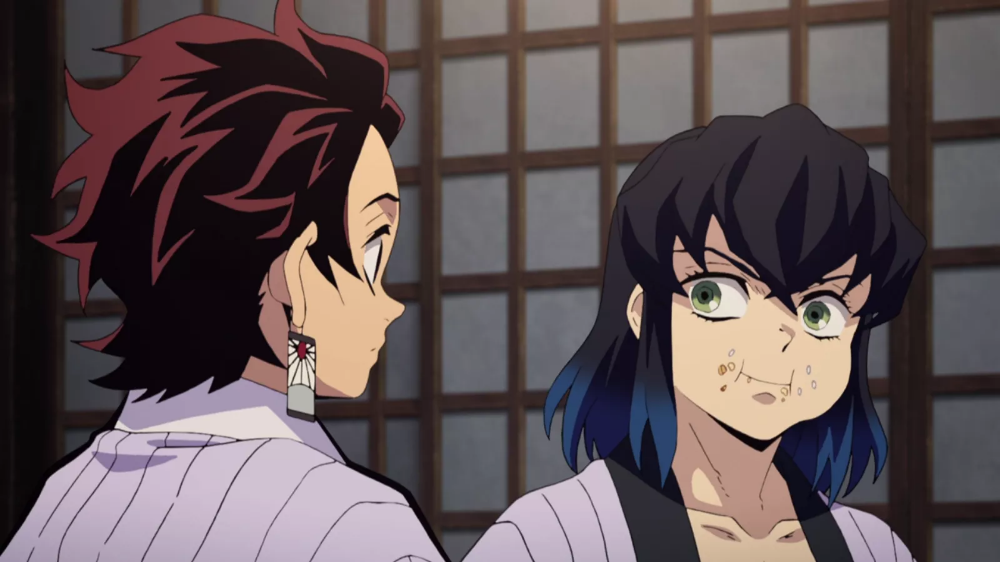 Demon Slayer: Kimetsu no Yaiba is not content with just breaking manga sales records and Japanese movie box office records, even the previously reported can coffee collaboration between the franchise and Japanese soft drink company Dydo Drinco has been exceeding popular, selling over 50 million cans of the cold drink and bringing the total sales for all coffee-related beverages in Japan to just under 150% higher than this time last year. 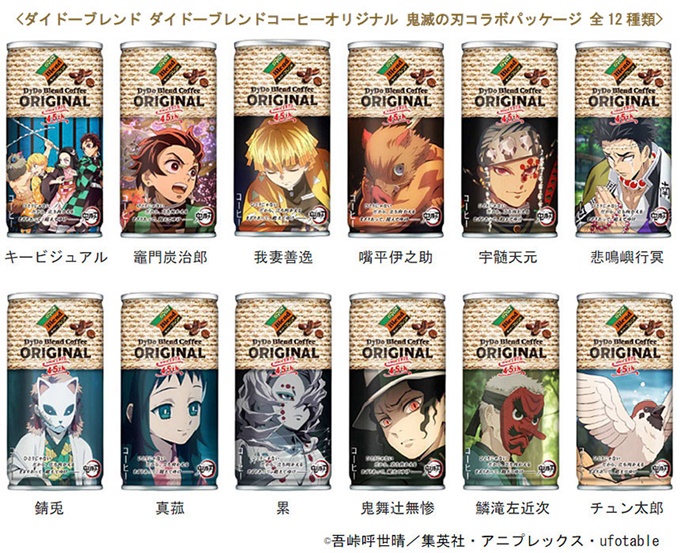 After starting sales on October 5, the collaboration has seen all three versions of the collaboration cans rush off convenience store shelves. Compared to last October, sales for the cold coffee cans are up 149.5%, which is uncommon due to the fact that as winter approaches, warm coffee cans and bottles usually become more popular.