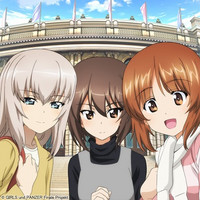 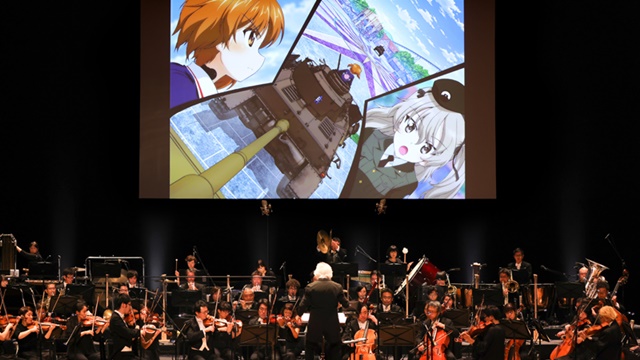 To promote the upcoming Blu-ray release, the official website for the Girls und Panzer franchise has posted a seven-minute performance clip of "Rhapsody for GIRLS und PANZER" from the symphony concert "Das GIRLS und PANZER SYMPHONIEKONZERT" by the Tokyo Philharmonic GuP Orchestra.

In response to the recent spread of the COVID-19 infection, the concert was held without an audience at Omiya Sonic City's Large Hall in Saitama Prefecture on September 19, 2020, and live-streamed on the web. Shiro Hamaguchi, who was in charge of the soundtrack music for the Girls und Panzer anime series, reconstructed the music used in the story as a symphony consisting of six movements in order to recreate the world of Girls und Panzer through music. During the concert, about 60 newly-drawn illustrations of various scenes from the TV series and the films were projected on the big screen to create an image story as the orchestra played.

#ガルパン交響曲
“Rhapsody for GIRLS and PANZER” from
Das GIRLS und PANZER SYMPHONIEKONZERT is now available only on YouTube! #garupanhttps://t.co/p7ZqvqkXSR 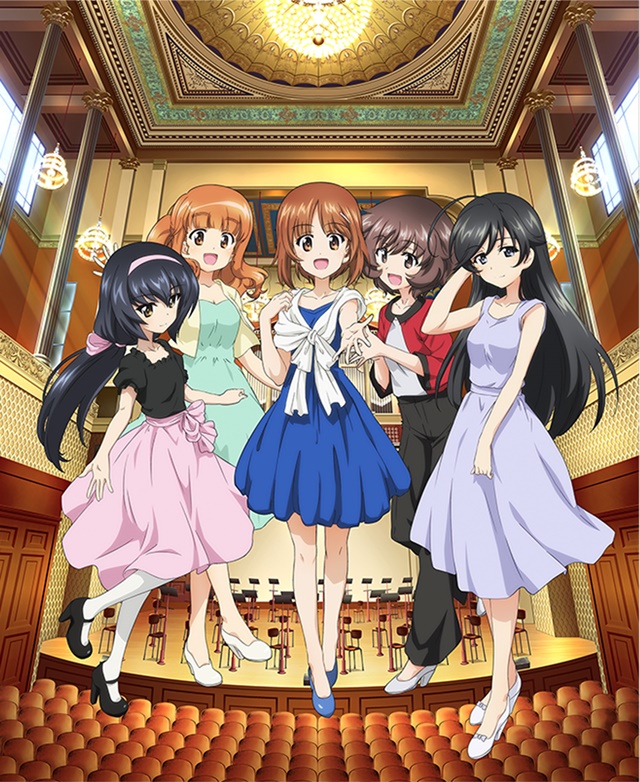 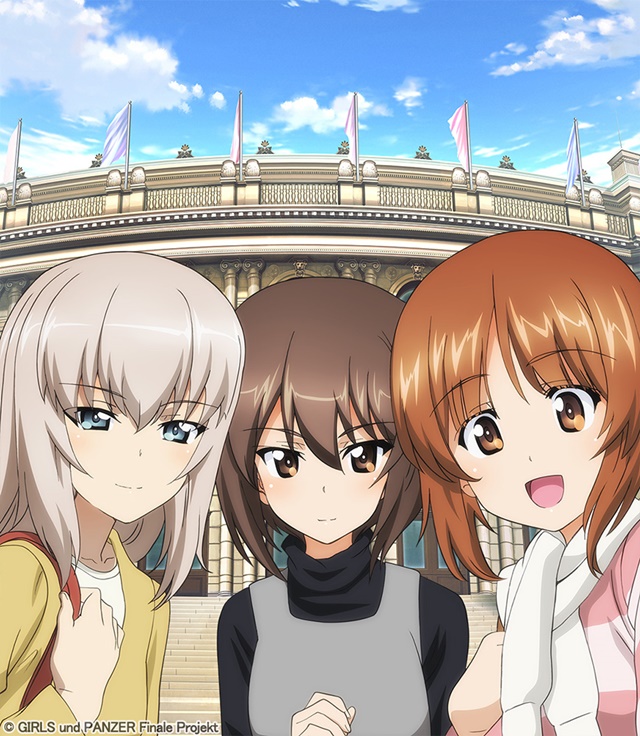