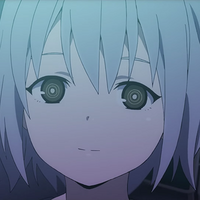 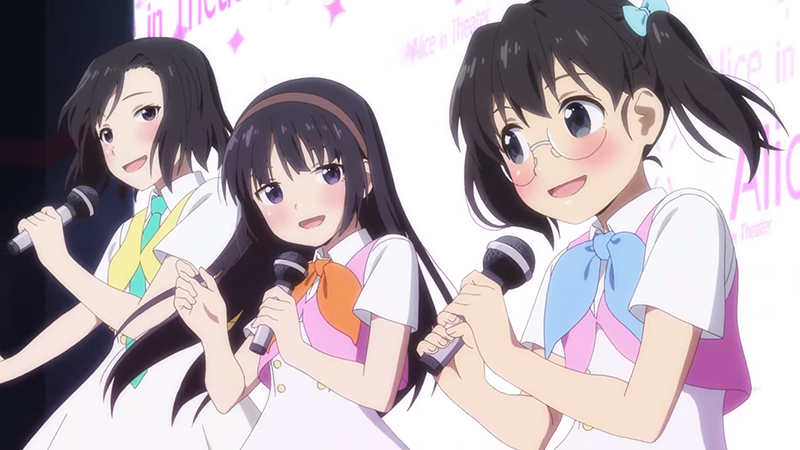 Check out more acting idols from the world of Gekidol, the mixed media series preparing to launch its anime adaptation!

First begun in 2016, the Gekidol Project blended the concept of media mix idols with live theatre. Its stars play hopeful actresses in a world five years after an unspecified disaster, training up to appear in shows supplemented with holographic technology. They also play their characters' characters, in the project's "show-within-a-show" format.

Character settings for three of the show's stars were released last week. Check out the next four to be revealed, including the mysterious girl known as "Doll": 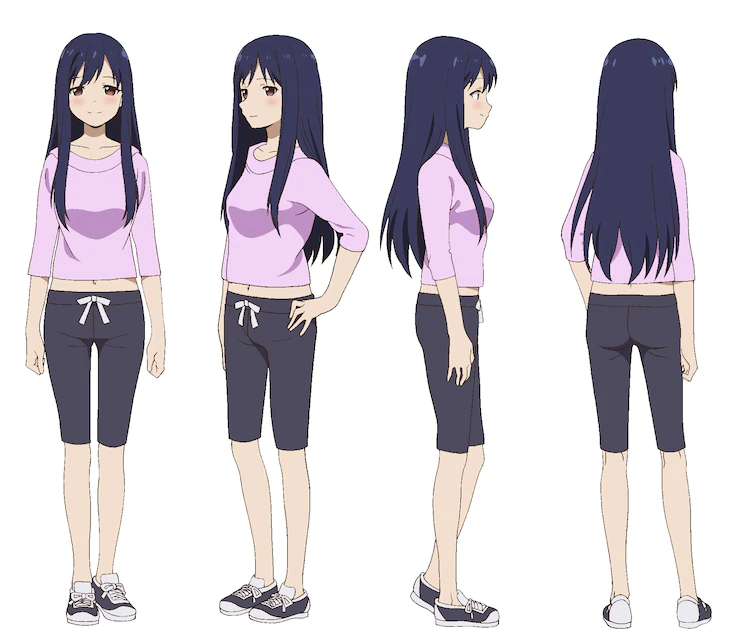 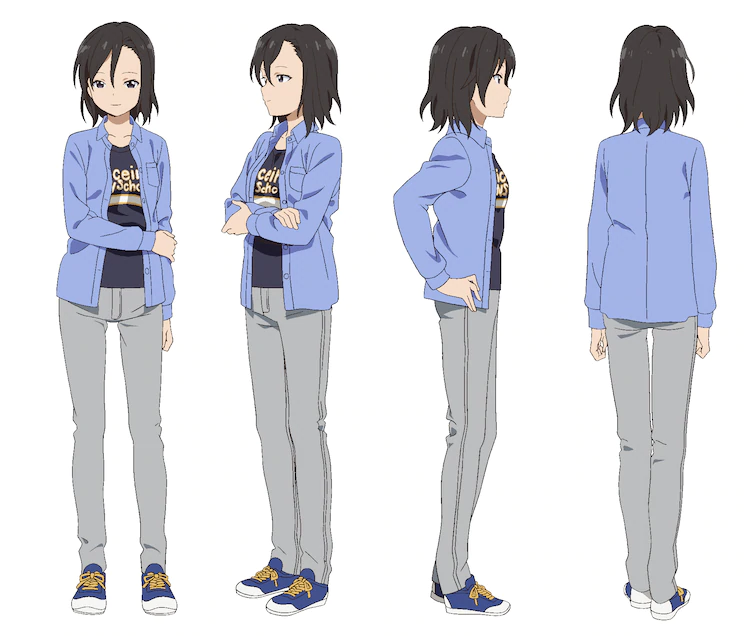 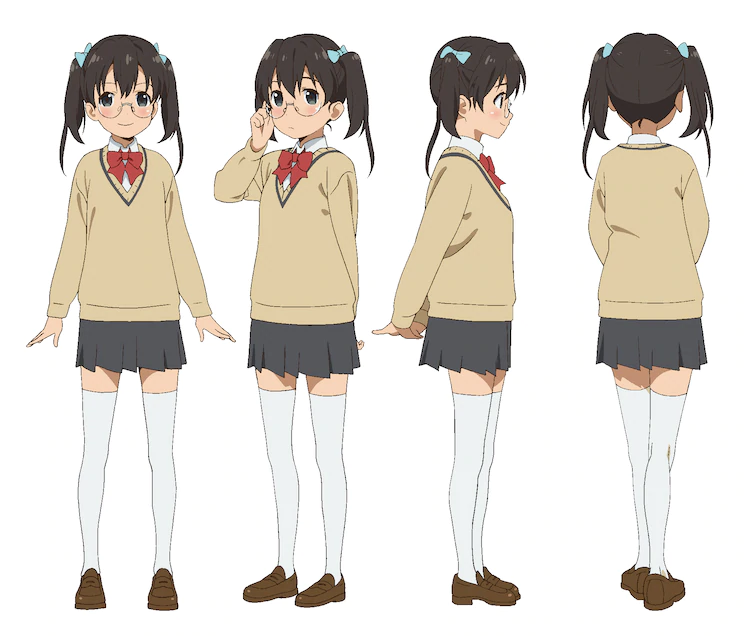 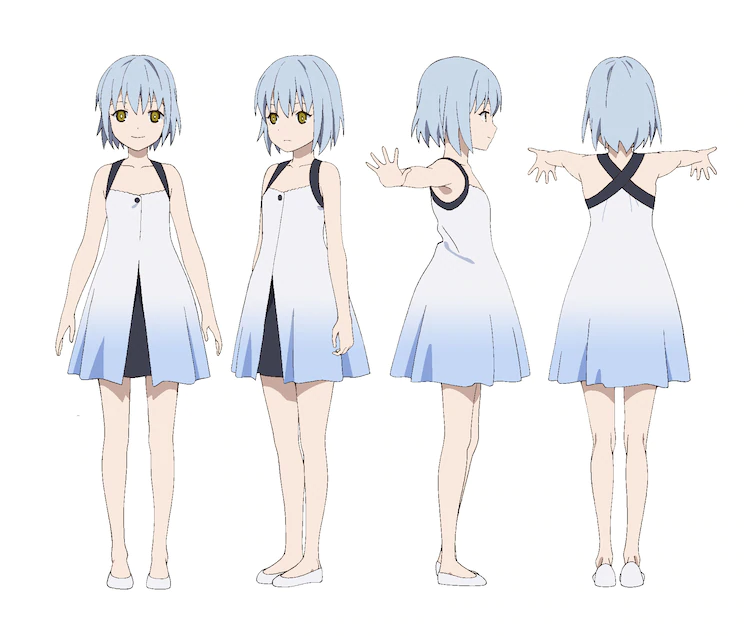 Gekidol is set to broadcast starting in January 2021. Alice in Deadly School, the project's first show-within-a-show, also has an anime adaptation on the way.