Ring in the New Year With Another Haikyu!! Exhibition Held in Shibuya 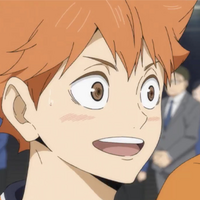 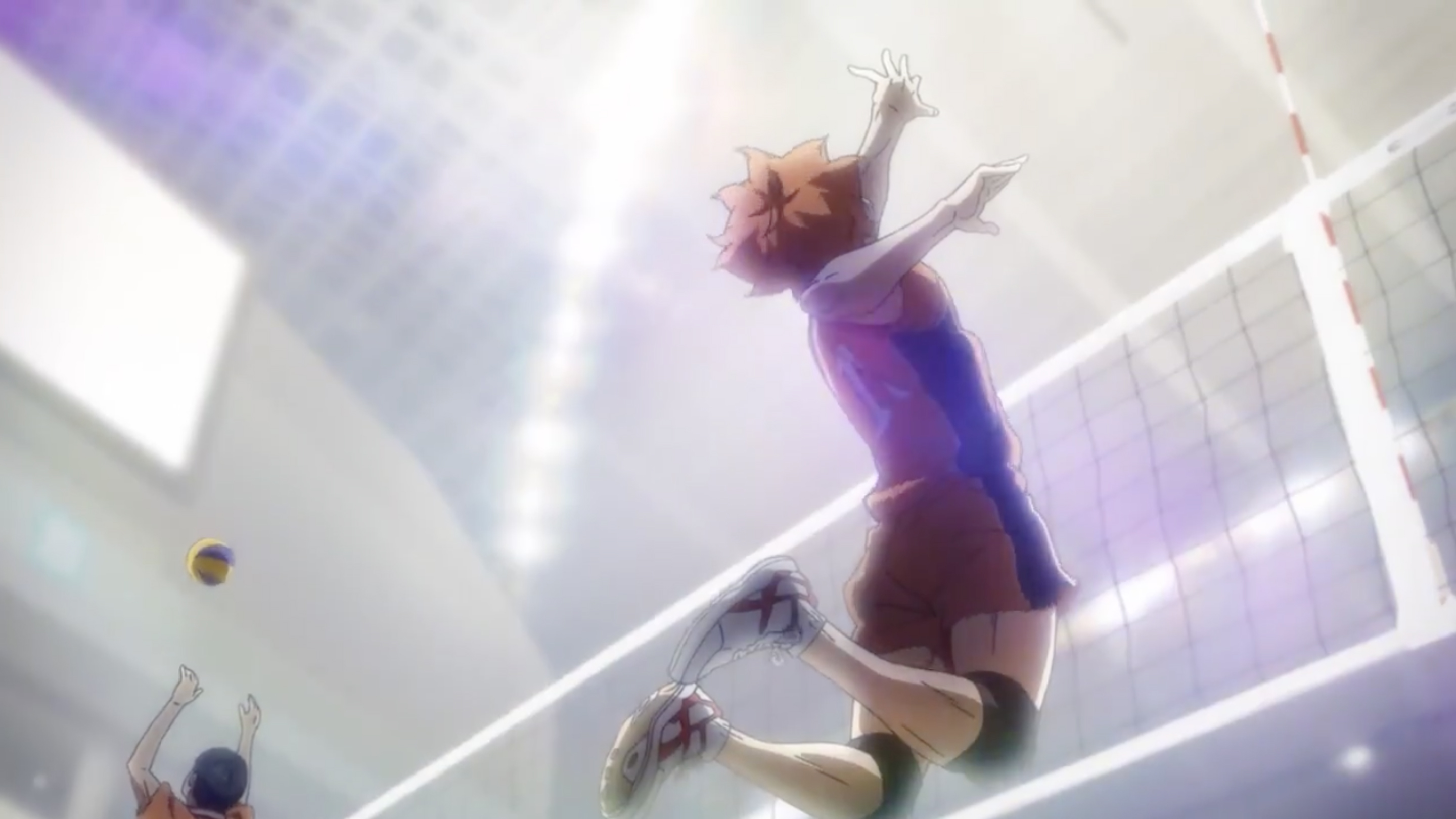 Another year will pass, and with it, another Haikyu!! exhibition will be held over the Christmas/New Year period, the official exhibition Twitter account for the franchise announced today. To get fans riled up for the forthcoming event, a visual drawn by manga creator Haruichi Furudate was released. 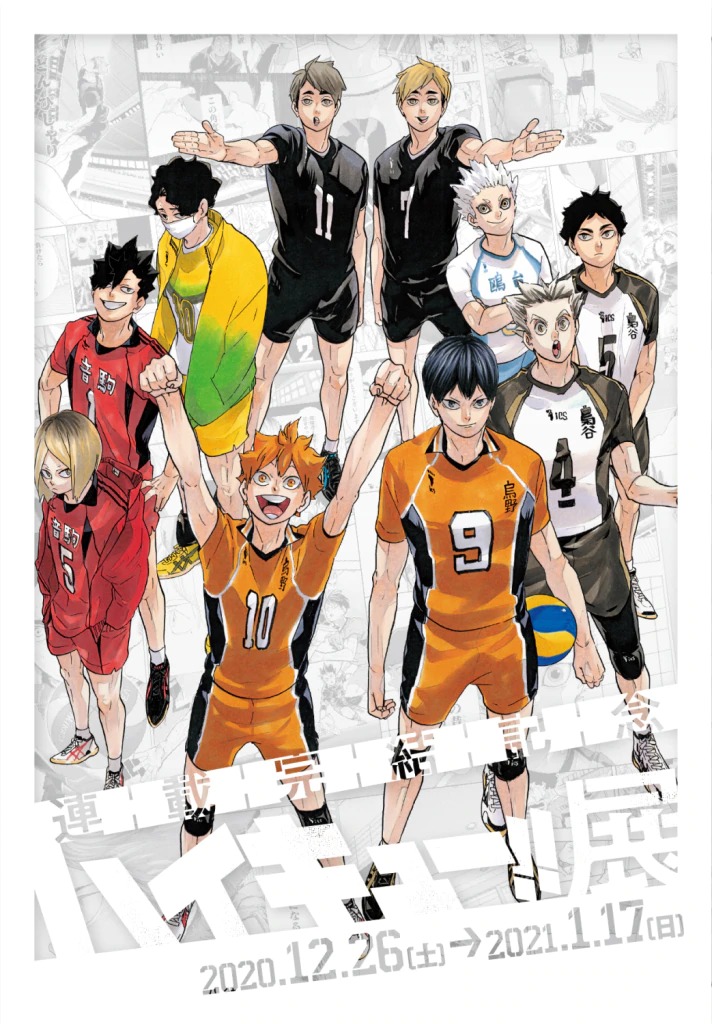 The exhibition will be held on the 9th Floor of Shibuya Hikarie from December 26 to January 17, 2021, with a preview day on December 24 and 25 with tickets only available through lottery. This exhibition is based on the Sendai version which closed yesterday but will have some different exhibits, a new audio guide, as well as special benefits for those who get a ticket to the preview day. 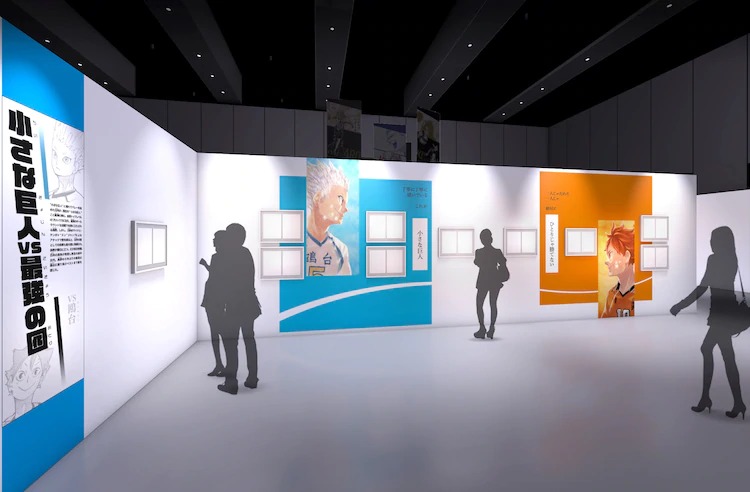 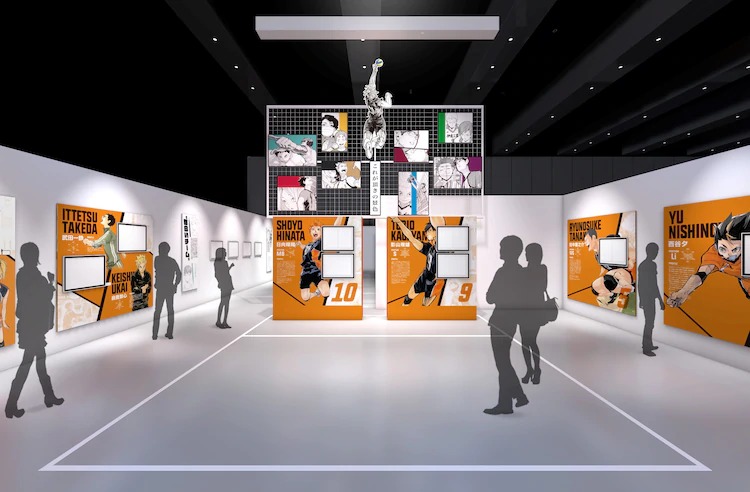 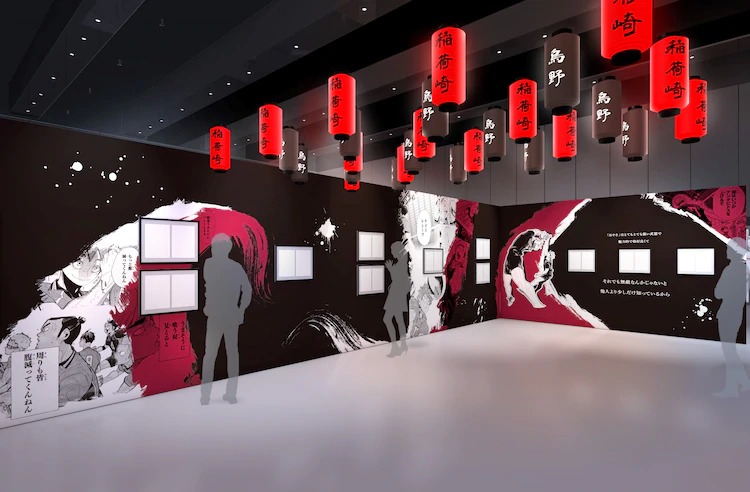 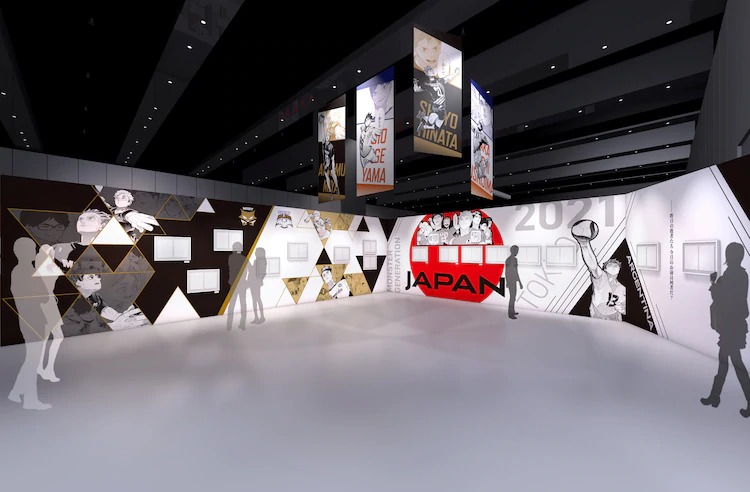 HAIKYU‼ TO THE TOP is currently streaming on Crunchyroll!

HAIKYU!! TO THE TOP Returns to the Court on October 2 in New Trailers Featuring OP/ED