The first story releases in Japanese on October 30 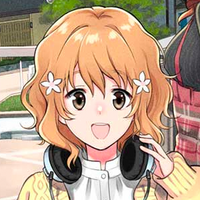 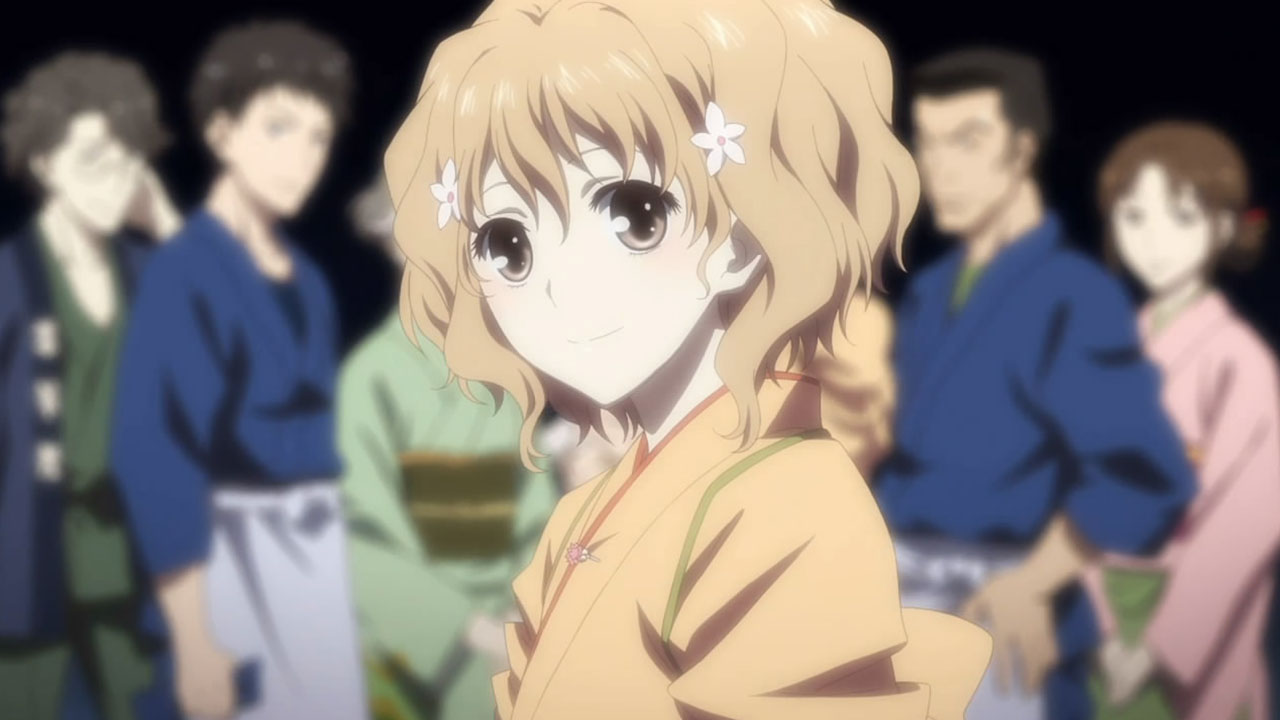 P.A Works' book imprint P.A. Books announced yesterday on their Twitter account that anime series Hanasaku Iroha will be getting 6 new stories in book form – set 7 years after the end of the anime series. The first story will be released on October 30 digitally in Japan, with the other 5 stories will be released once a month after. 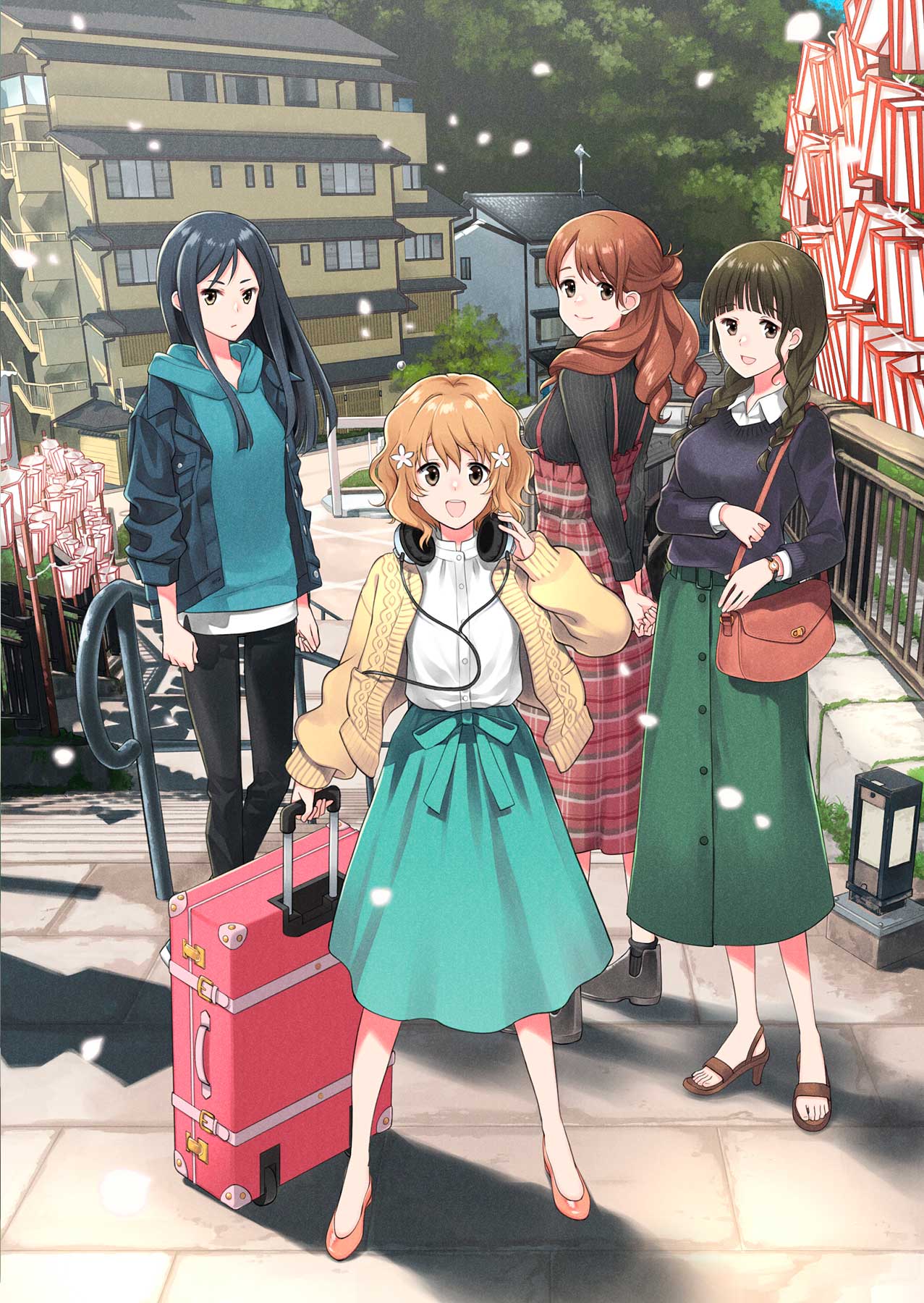 Titled Hanasaku Iroha ~ Itsuka Saku Basho ~ (Hanasaku Iroha ~ A Place to Bloom Someday ~), the story sees Ohana return to Yunosagi from Tokyo seven years after Kissuiso closed, wanting to revive the onsen and restart the family business to become the next Sui Shijima.

The stories are written by Tohru Fujimoto, with illustrations (such as the above!) drawn by Iroha Kohinata, based on the original anime series written by Mari Okada, directed by Masahiro Ando, at P.A. Works, which aired from April 3, 2011, to September 25, 2011, nearly 10 years ago!