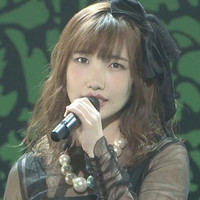 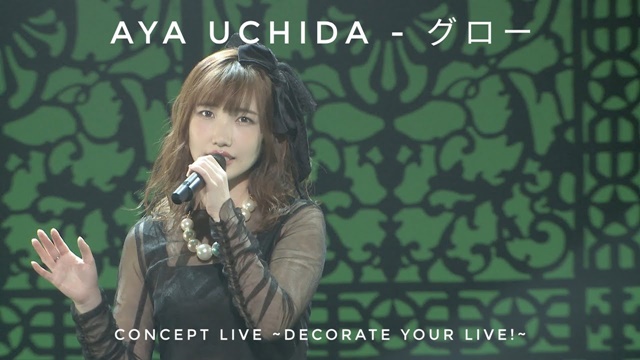 As a replacement for her fifth anniversary live concert "-live is ephemeral!-" which was canceled due to the COVID-19 pandemic, a no-audience concert "-decorate your live!-" was live-streamed from Omiya Sonic City Main Hall in Saitama Prefecture on March 15. The discs include all 14-song performances of the concert. This is her first live CD and the Blu-ray comes with an audio commentary which was recorded for the first time in her artist's works. 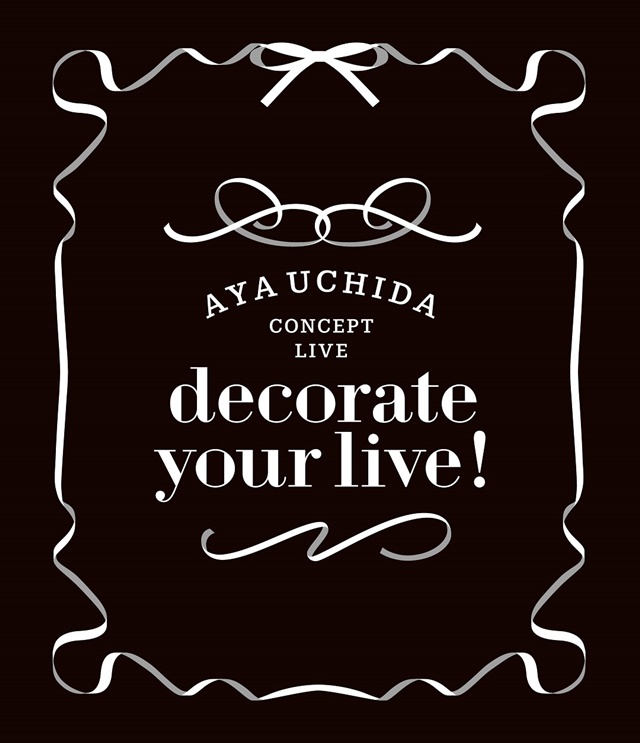 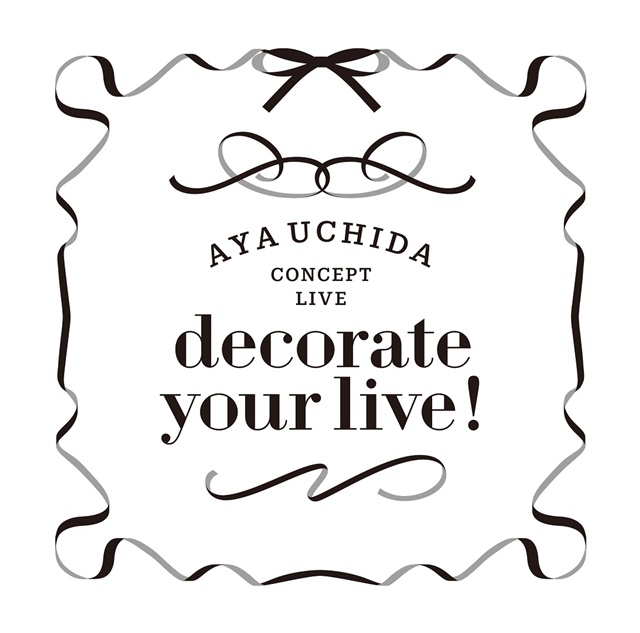 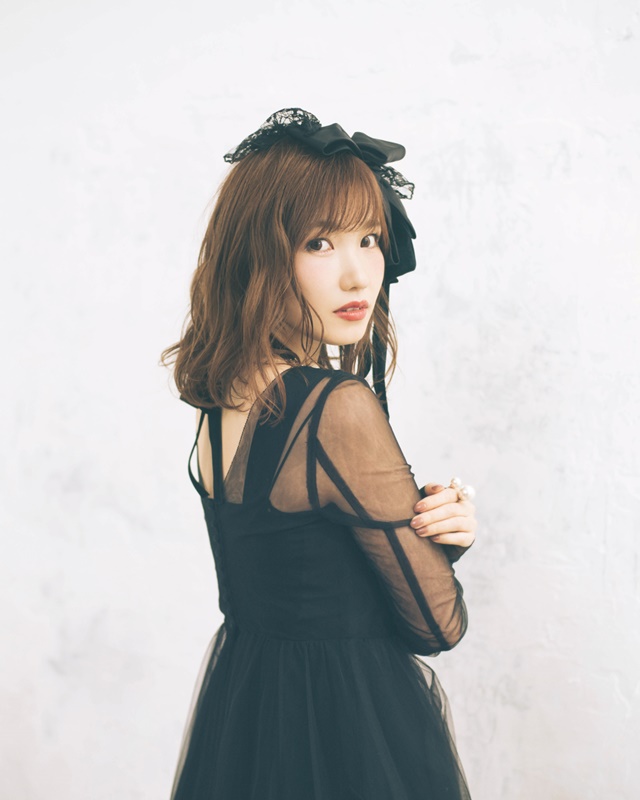