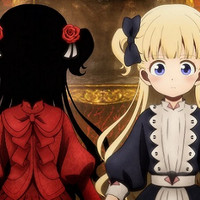 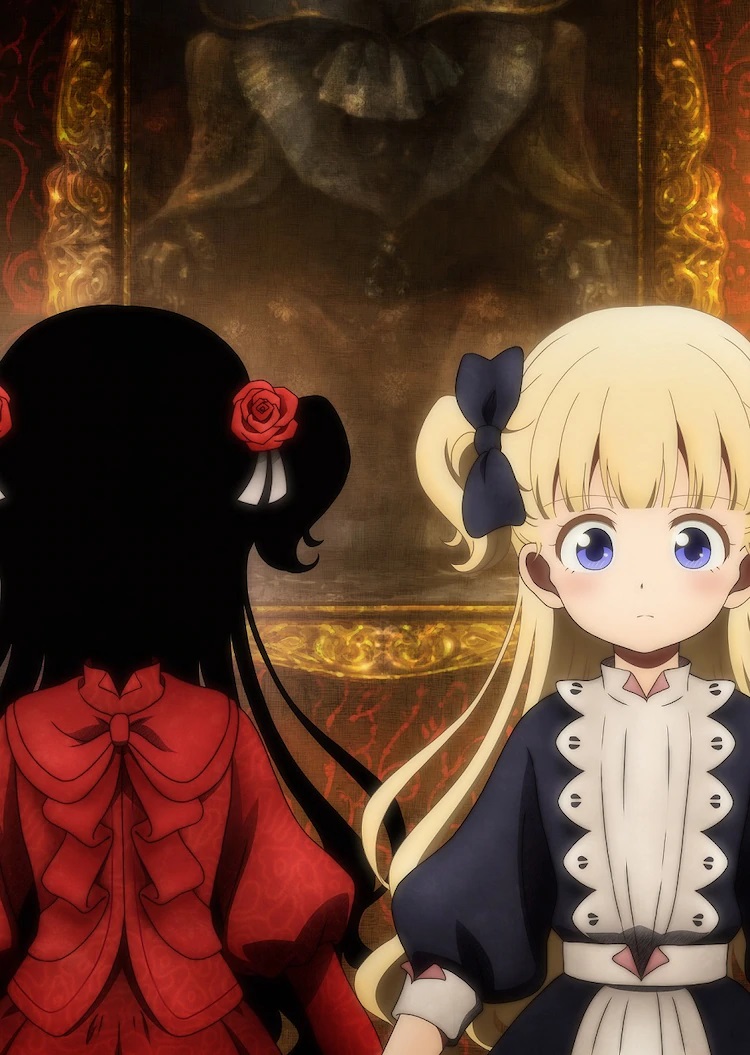 A  new teaser visual and the official website have been published for Shadows House, an upcoming TV anime based on the supernatural drama manga about faceless shadow people and their living doll servants inhabiting an enigmatic mansion. The teaser visual (above) features the main characters, Kate Shadow and Emilyko, holding hands in front of a murky, antique mirror.

Serialized since 2018 in Shueisha's Weekly Young Jump, Shadows House is set in a mysterious, Western-style mansion populated by a clan of "Shadows" who imitate the trappings of human aristocracy. The Shadows have no faces of their own, so they are attended by "living dolls" who act as their caretakers. The story follows Emilyko, a living doll, and Kate Shadow, the Shadow whom Emilyko serves.

Further information about the Shadows House TV anime (such as the cast, the crew, and the release window) has not yet been revealed.