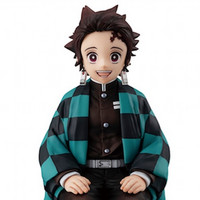 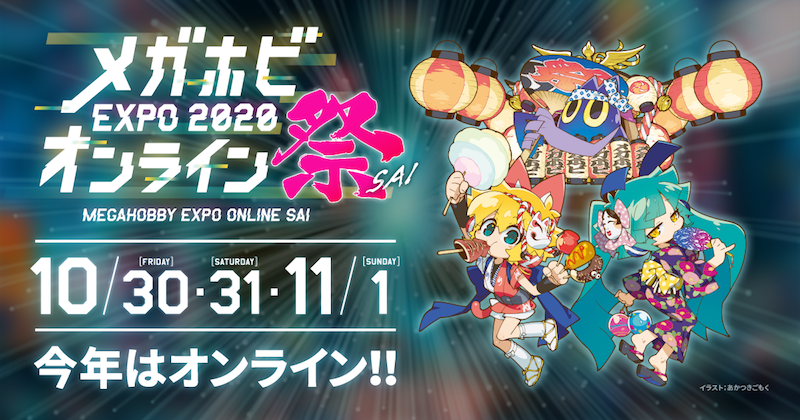 If you're looking for a chance to check out the latest anime, manga, and game-based products, Japanese figure and toy company MegaHouse has you covered this weekend. MegaHobby Expo Online is set to open to global audiences from October 30 - November 1, making it the first time for the annual event to be available worldwide via online showcase.

This year's special virtual convention will feature new figure and product reveals, as well as interactive events, new figures with 360º displays, and the ability to explore booths from some of the participating toy and figure exhibitors. Some of those who will be on hand over the weekend include Alter, Hobby Japan, Kotobukiya, Aniplex+, Dengeki Hobby WEB, Licorne, Yoyogi Animation Gakuin, and MIMEYOI.

As for the properties being shown, some of those announced thus far include Cyber Formula, Demon Slayer: Kimetsu no Yaiba, Digimon Adventure:, Mobile Suit Gundam, One Piece, and more. 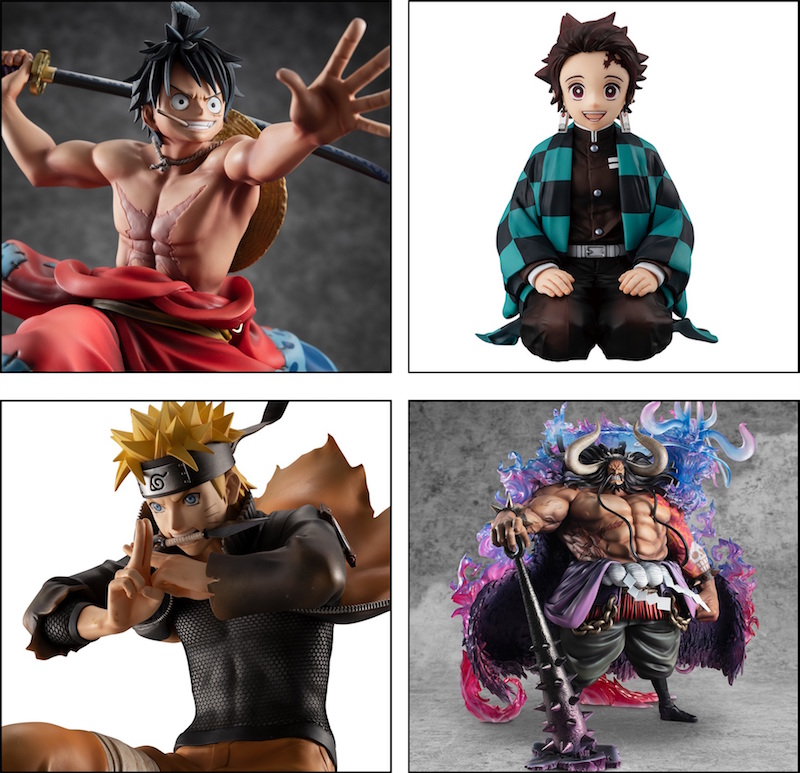 If you plan on checking out the event for yourself, you'll be able to do so via the official MegaHobby Expo Online website starting Friday, October 30 (Japan Time). You can also visit the English MegaHobby site and keep up with announcements on social.

Joseph Luster is the Games and Web editor at Otaku USA Magazine. You can read his webcomic, BIG DUMB FIGHTING IDIOTS at subhumanzoids. His new comic starts in 2 days! Follow him on Twitter @Moldilox.