The new TV anime series "SHOW BY ROCK!! STARS!!" is now in the works 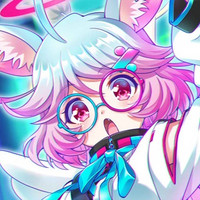 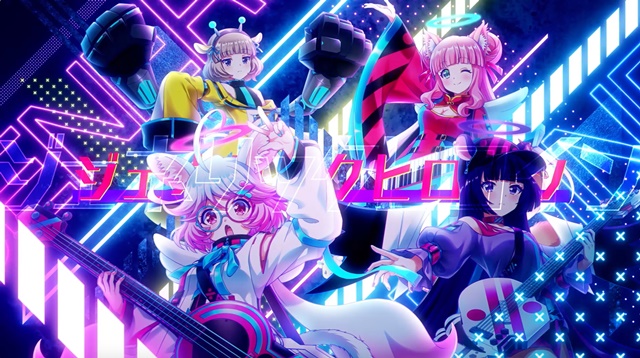 In the press release, they are introduced as "a four-piece band formed by a genius scientist, Giriri, and the three angels who have possessed in the Mirai-type MIDIdolls created by her. In order to anchor the souls of the angels, which can easily slip away, they use special instruments in their musical activities. They are having fun in a lab in a corner of the St. MIDIchusetts Institute of Technology."

Further details about the band, including each character's profile, will be announced on the official live broadcasting program "SHOW BY ROCK! @Nikonyama" to be streamed on October 30. 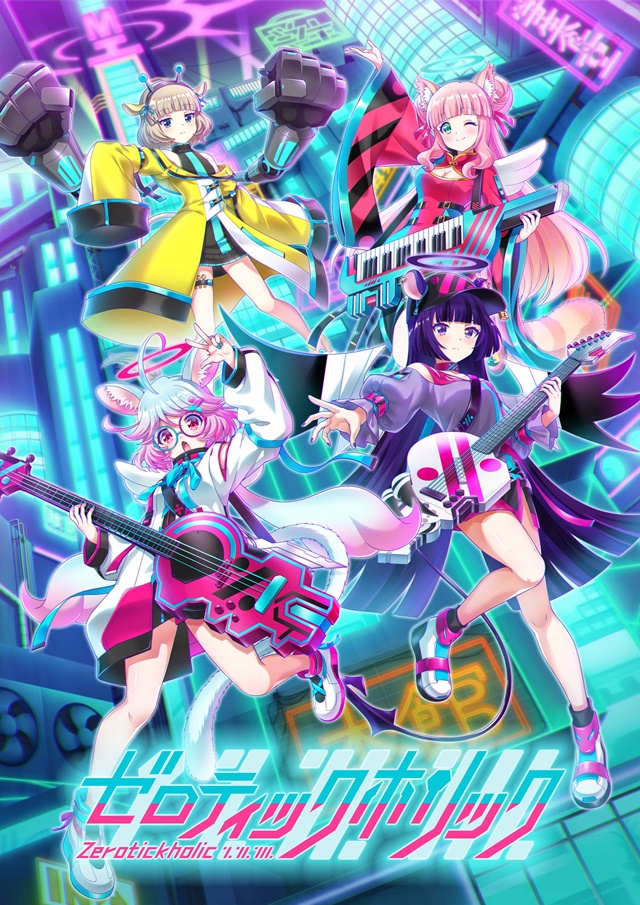 Gyalako: Fairouz Ai (Hibiki Sakura in How Heavy Are the Dumbbells You Lift?): 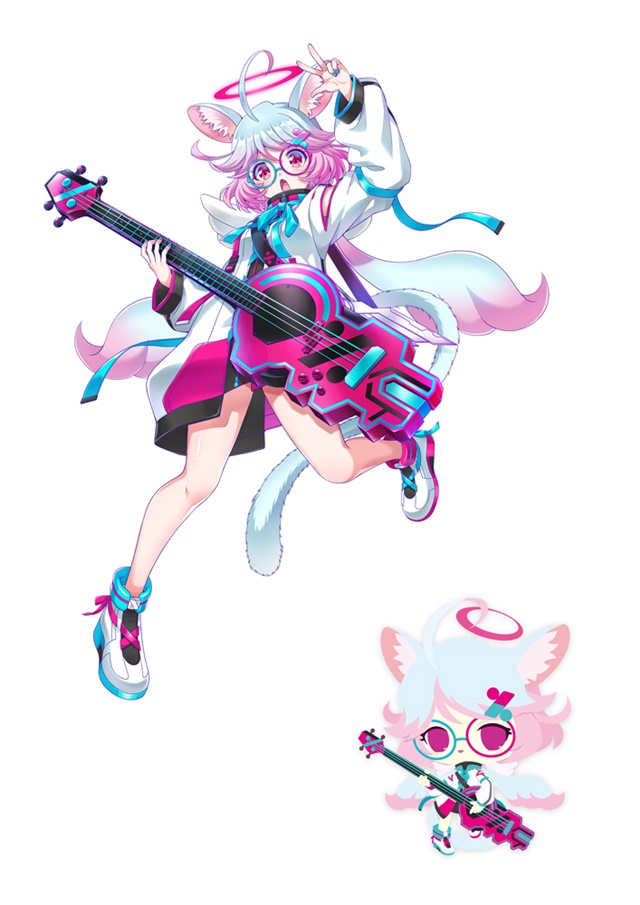 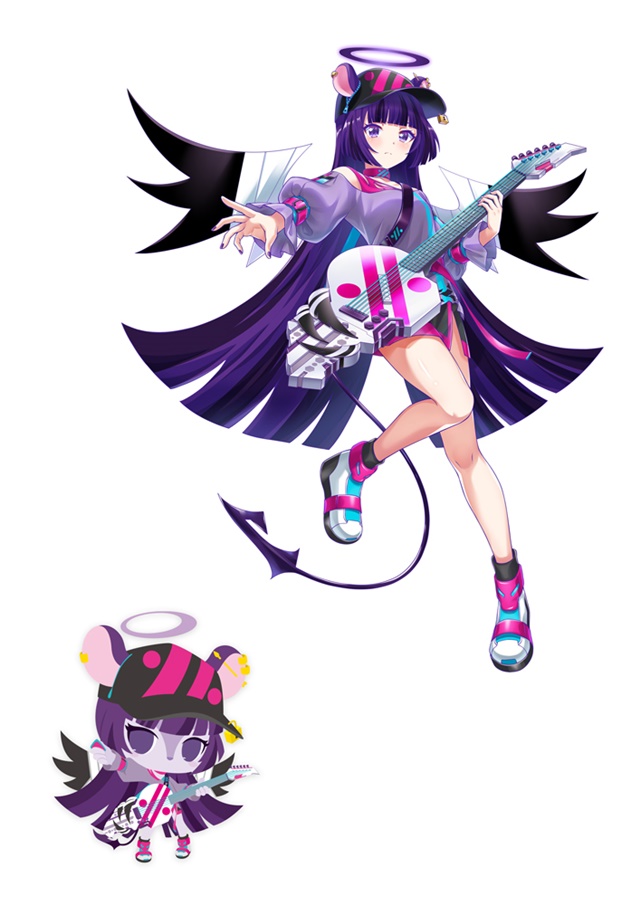 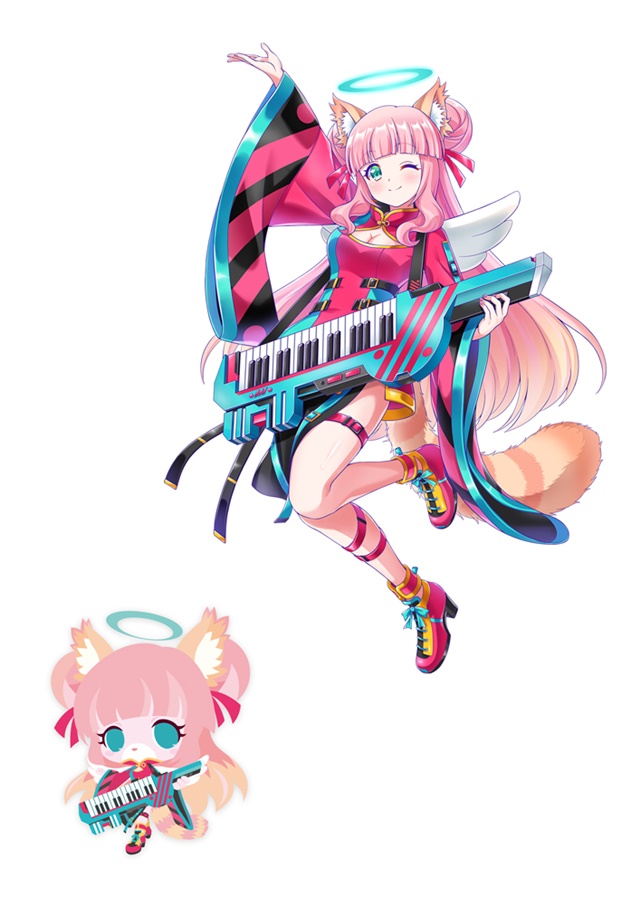 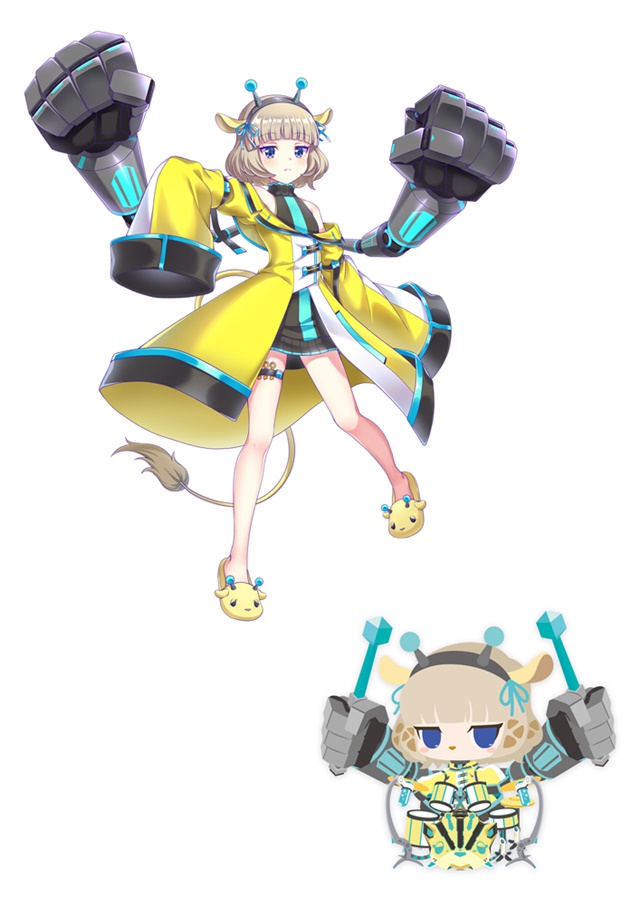