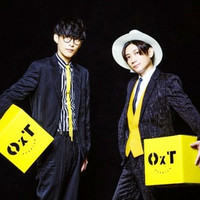 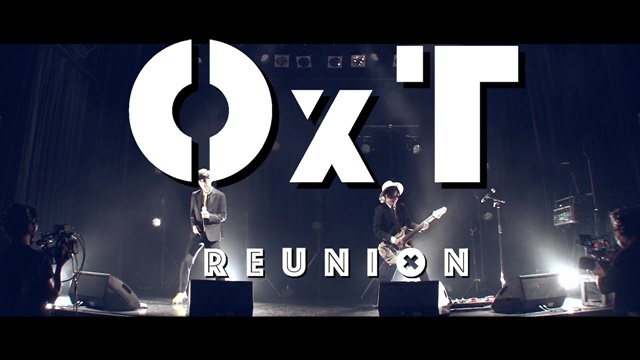 A two-member digital rock unit OxT, consisting of vocalist Masayoshi Oishi and guitarist/composer [email protected], has posted a four-minute performance clip of "REUNION," the lead track of their second album of the same name released in Japan on September 10, 2020. The 13-song album ranked 22nd in Oricon's weekly album sales chart.

The song "REUNION" was newly written for the stage play adaptation of the TV anime SSSS.GRIDMAN, which was scheduled to be performed in Tokyo and Osaka in May 2020. Unfortunately, it was canceled or postponed due to the COVID-19 pandemic, and the song never got a chance to be used on the stage, either. 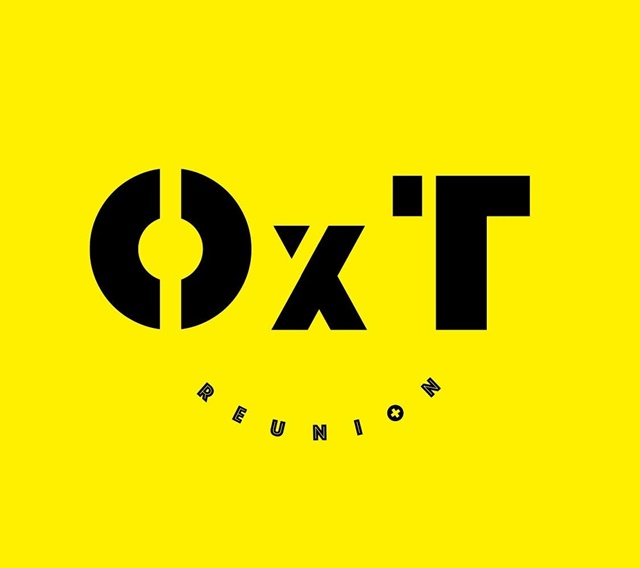 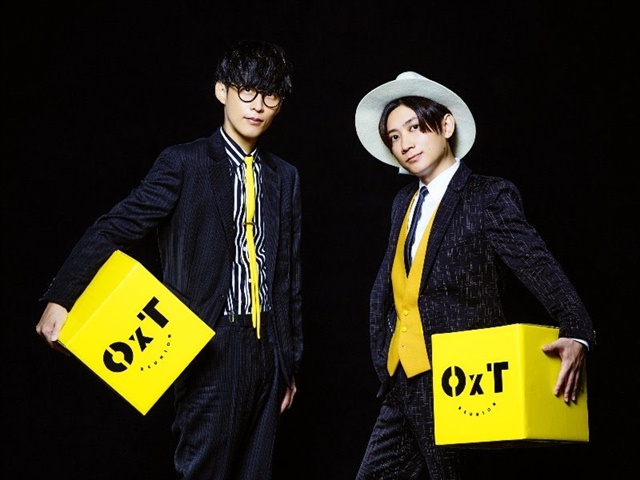 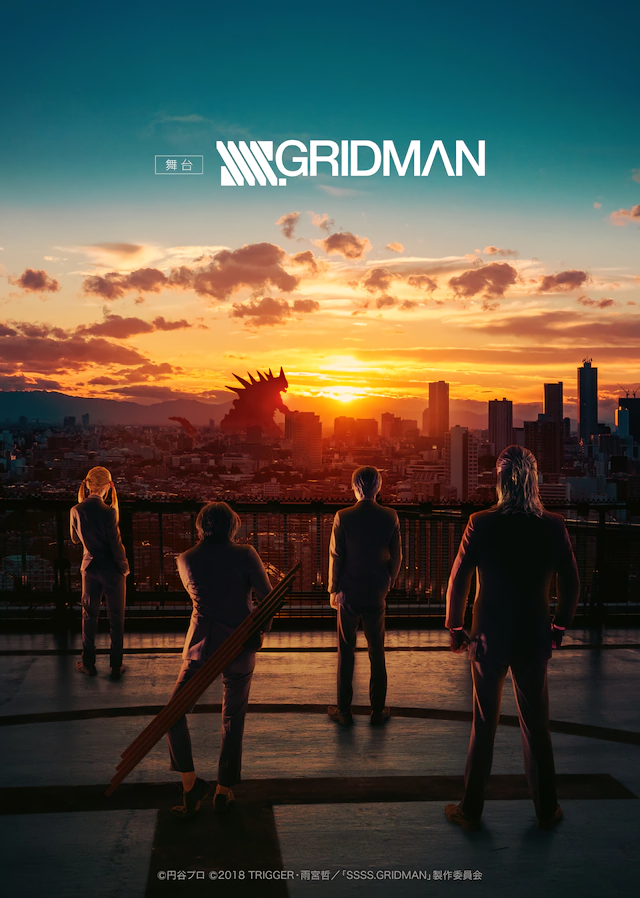 The TV anime SSSS.GRIDMAN was aired for 12 episodes from October to December 2018, and is available on Crunchyroll for its members in United States, Canada, Australia, New Zealand, UK, Ireland, South Africa, and Nordics.

OxT performed the TV anime's OP theme song "UNION," which was released as their ninth single on November 7, 2018. 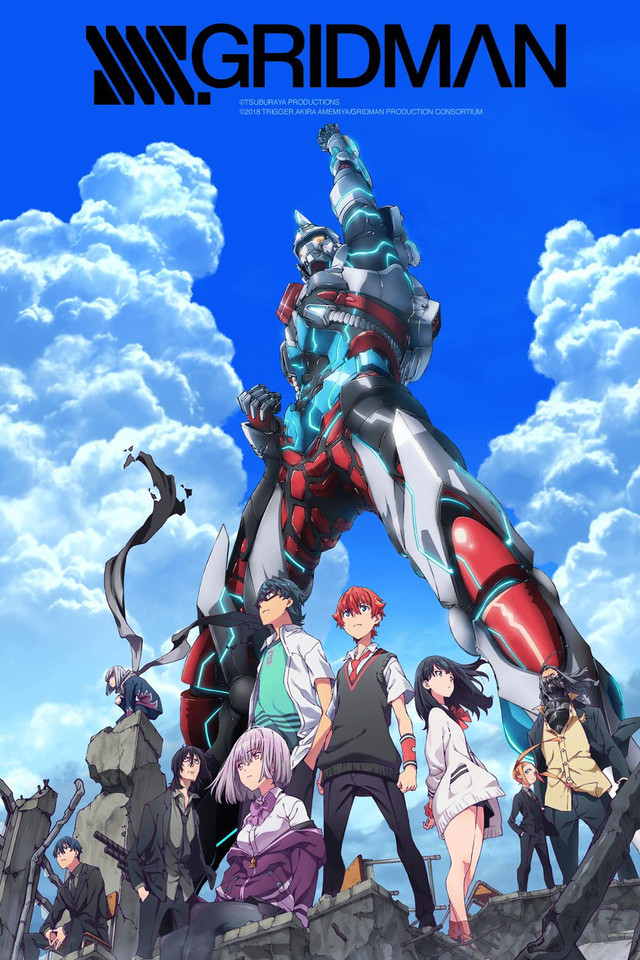