ZEONIC TECHNICS Lets You Control a Toy Zaku with Your Mind 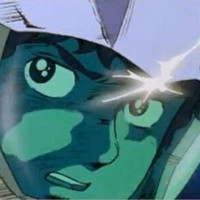 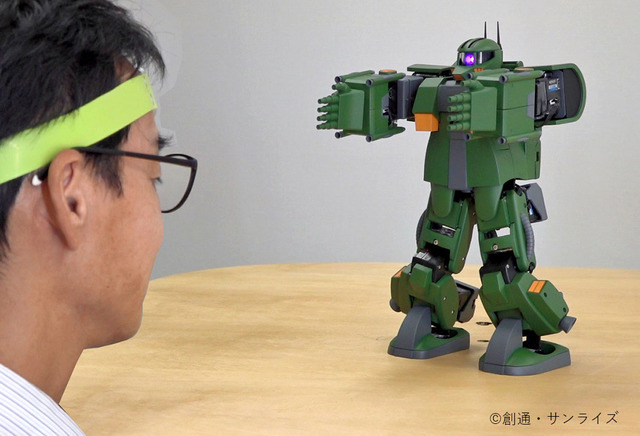 Newtype technology may be closer to reality than ever before, because Bandai and NeU (a joint venture between Tohoku University and Hitachi High-Tech) have developed a suite of hardware and software that allows the user to remote control a miniature Zaku toy using signals from their brain.

The experiment combines the hardware of NeU's XB-01 headset, a small sensor that monitors cerebral bloodflow via near-infrared spectroscopy, with the software of Bandai's "ZEONIC TECHNICS Robotics and Programming Course I", a smart phone app that allows users to remote control a miniature toy Zaku.

Information from the sensor is relayed via wi-fi to the smart phone app, which interprets the brain activity and allows the user to input 3 pre-programmed commands based on the amount of cerebral bloodflow. The commands are then sent to the motorized Zaku toy via wi-fi, and the toy moves in response. 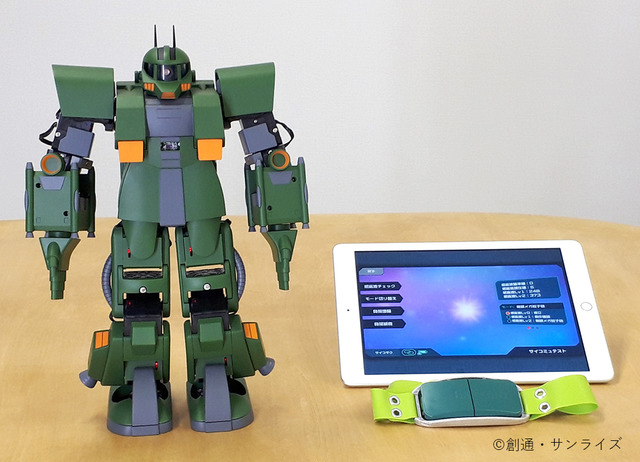 While the experiment of combining the two technologies was successful, it is still currently undecided whether the results will be developed into a commercial product or not.