"Akari no Moribito" Project is Launched to Personify Lighthouses across Japan 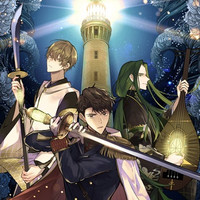 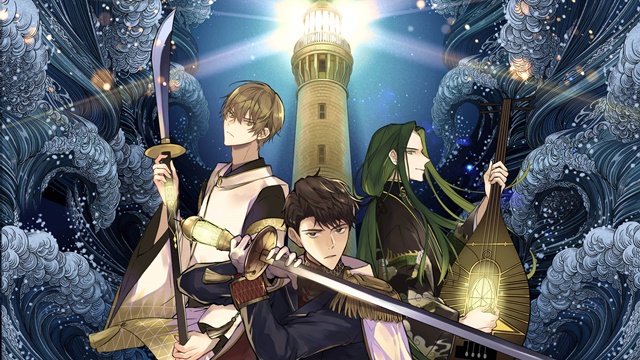 Today, there are more than 3,000 lighthouses in operation, but due to the widespread use of GPS and radar, their roles are gradually disappearing in many places in Japan. In cooperation with The Nippon Foundation, Japan Coast Guard, and local governments, the "Akari no Moribito" project hopes to attract not only fans of lighthouses, but also a wider range of people to the sites where they are located, and to help them continue to exist from the perspective of the community development.

The project is currently planning various mixed-media developments, including anime and game, as well as events with voice actors who play the lighthouse characters. 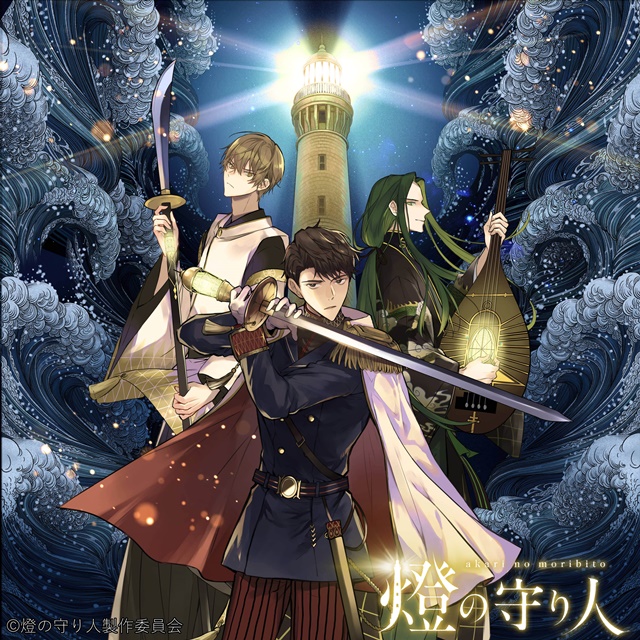 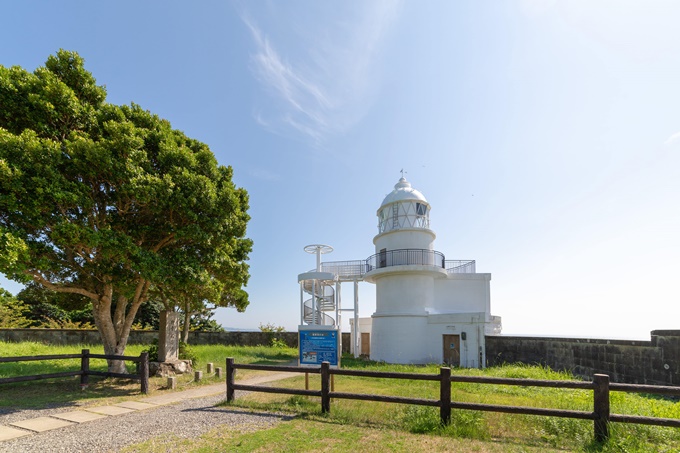 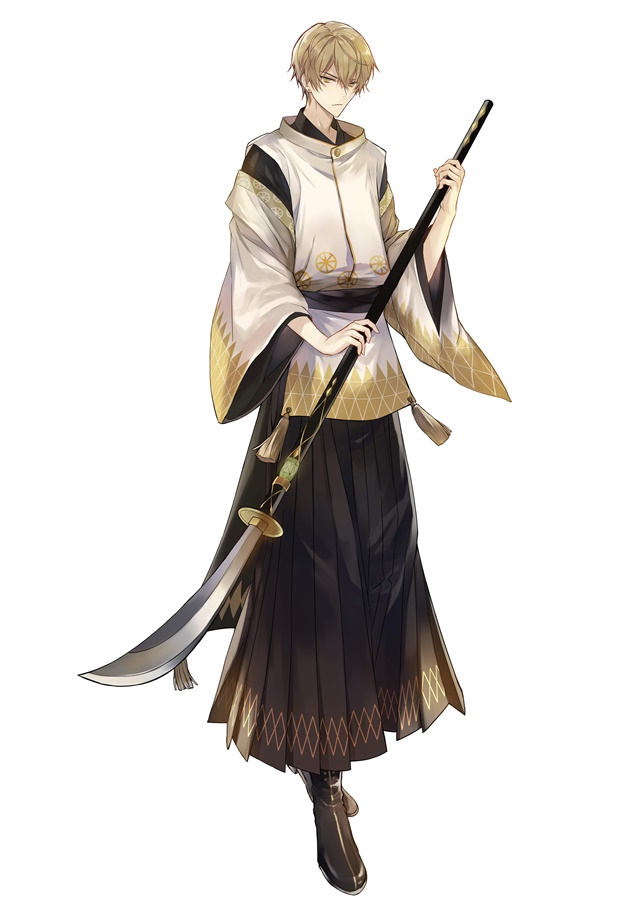 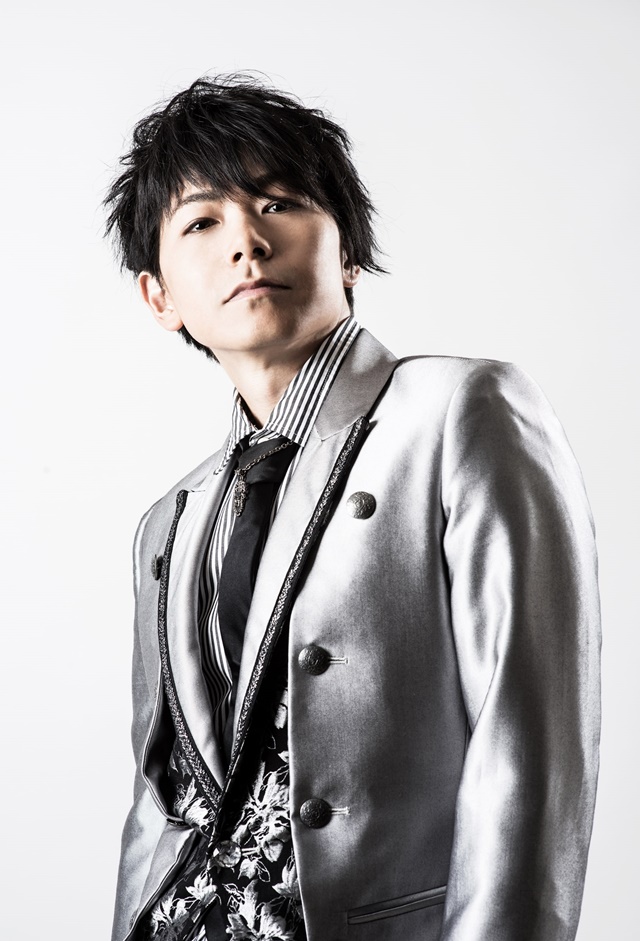 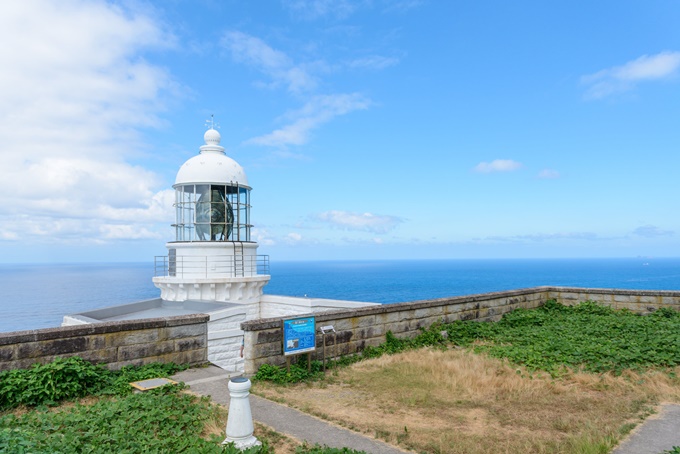 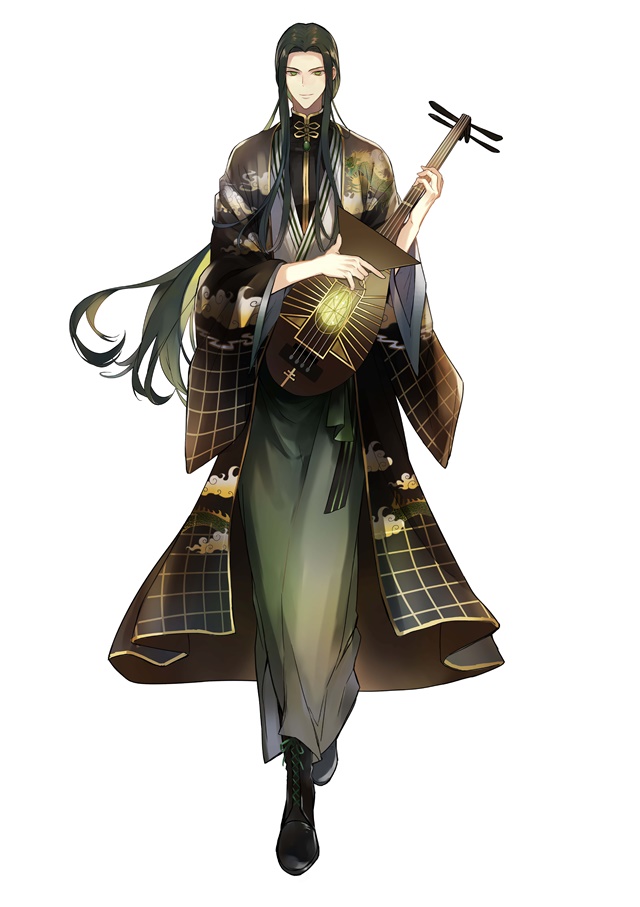 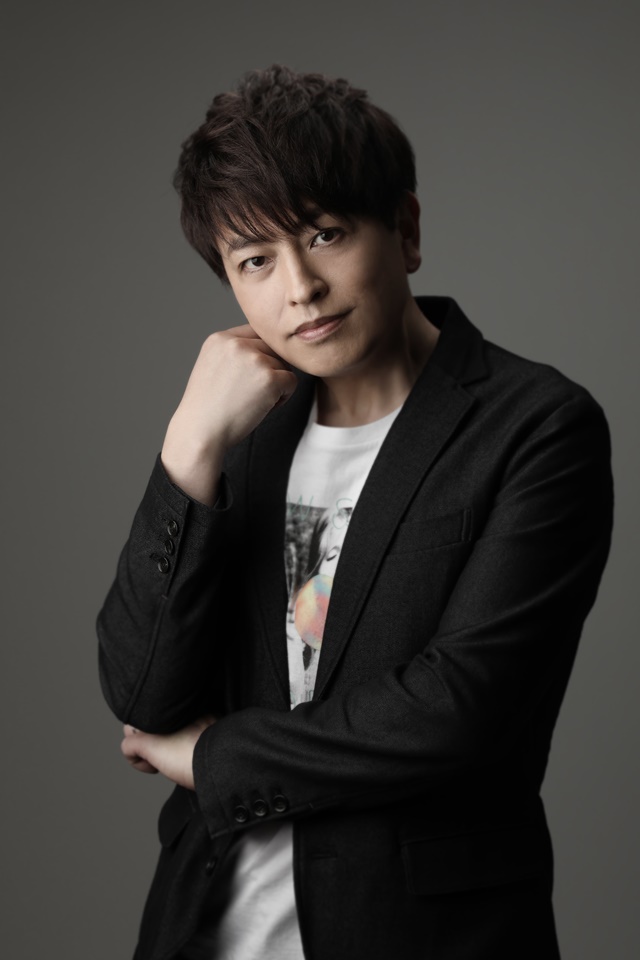 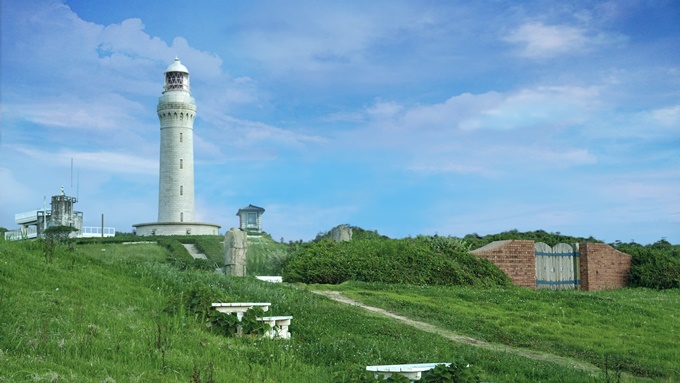 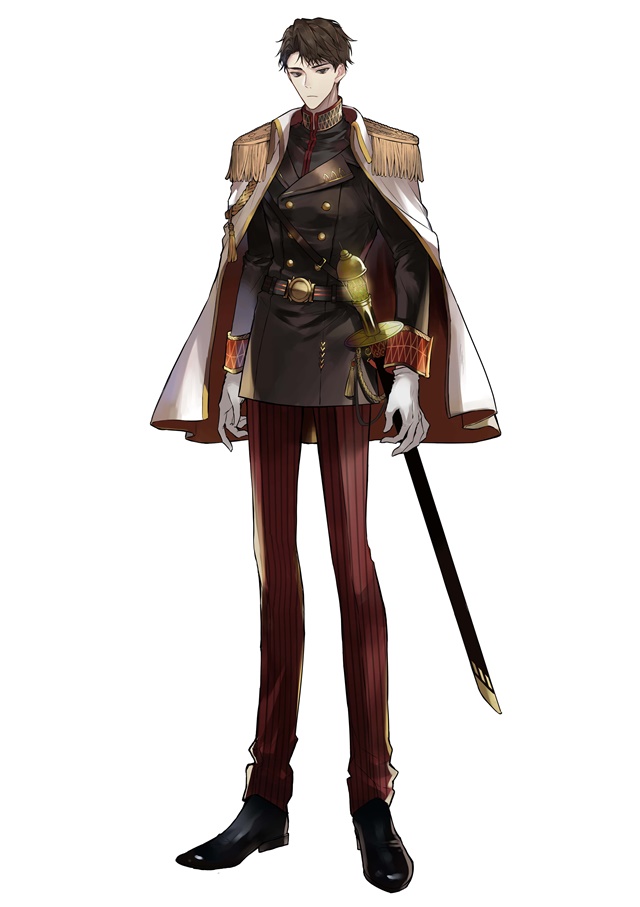 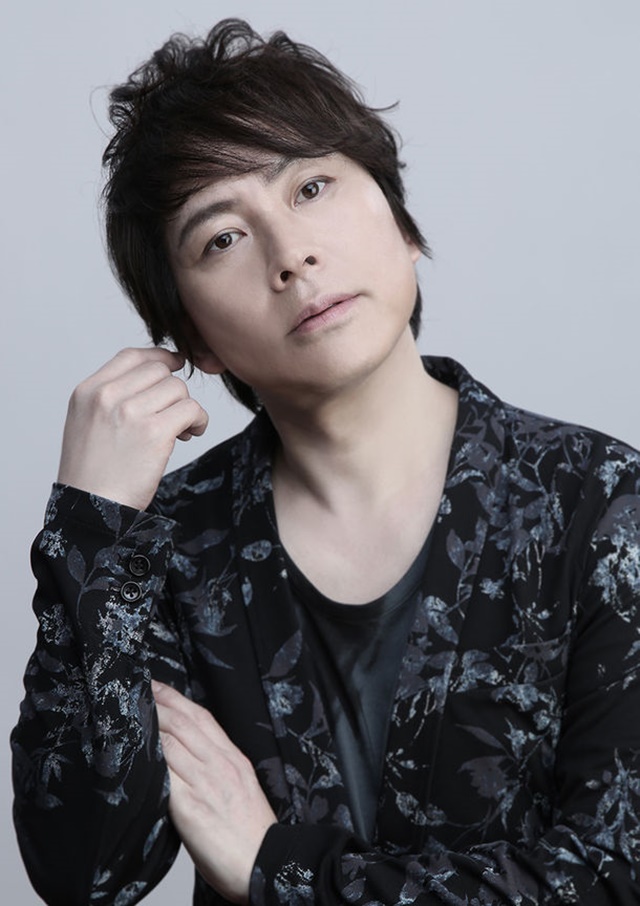