Redo of Healer Rolls for Vengeance in January, Shows Off New Promo and Visual [UPDATED] 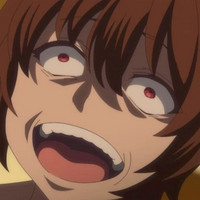 Update: I neglected to add in the OP and ED theme song artists, so the text below has been updated with the info! 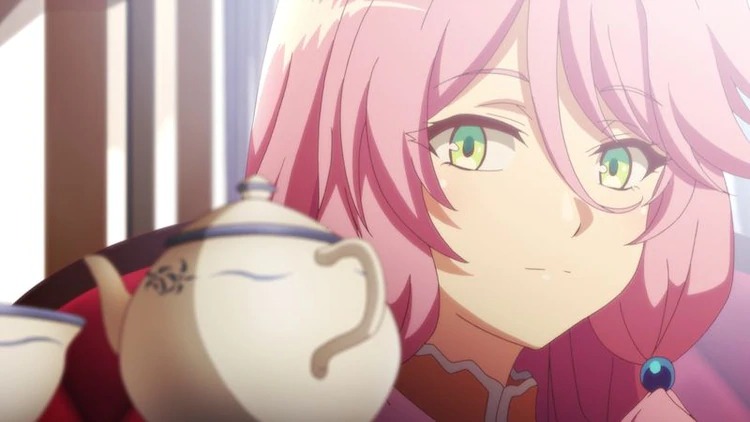 Back in June we got the main cast announcements for the upcoming Redo of Healer anime, based on the light novels by Rui Tsukiyo. With the January 2021 premiere on the horizon, the official channels went live with a new key visual and promo, as well as two more cast members.

First up, the promo: 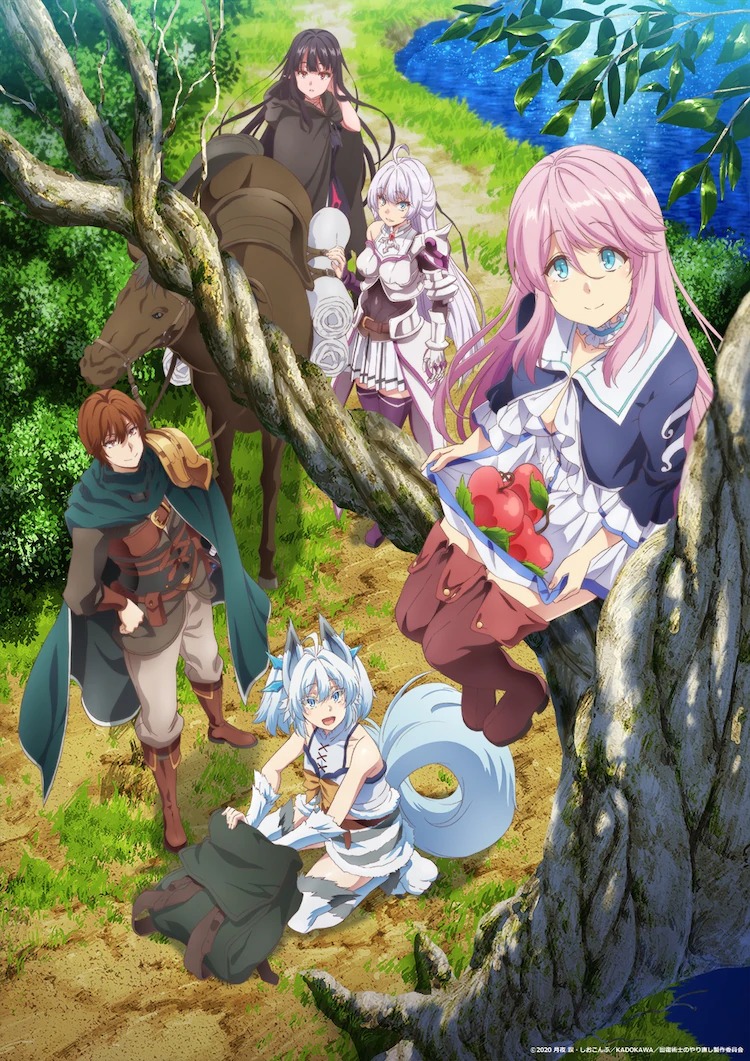 The new cast additions are: 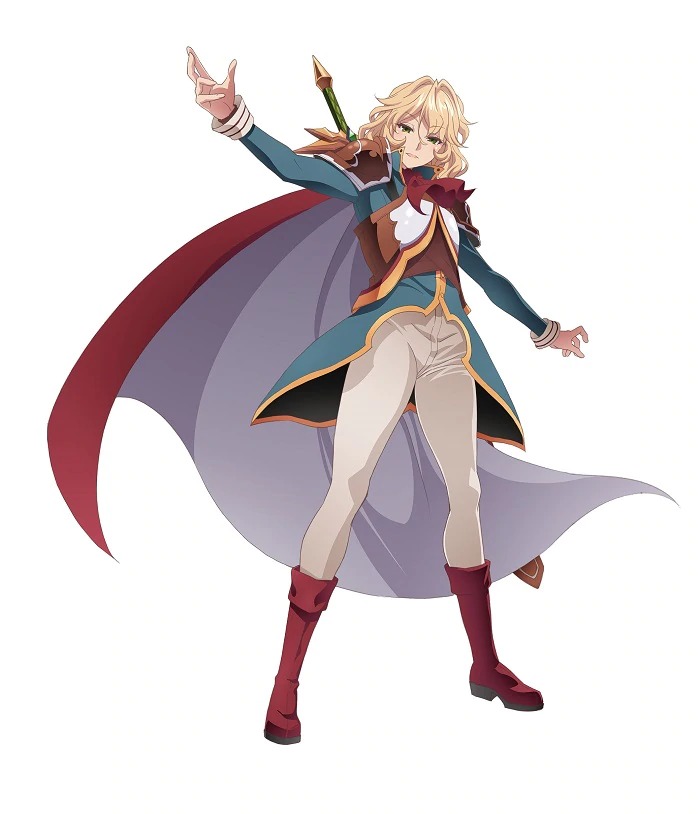 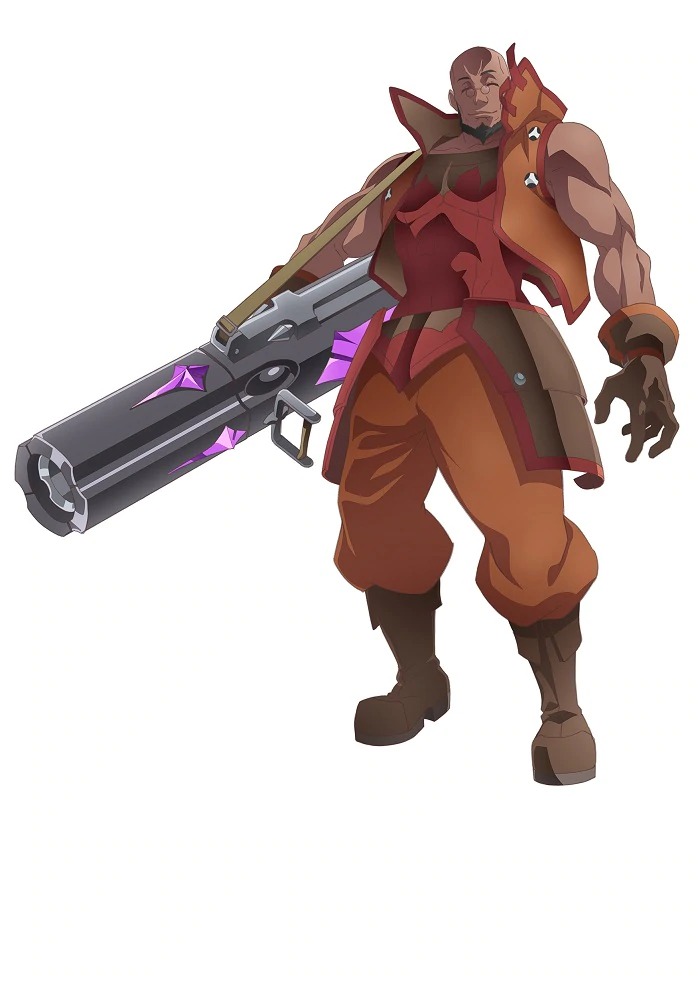 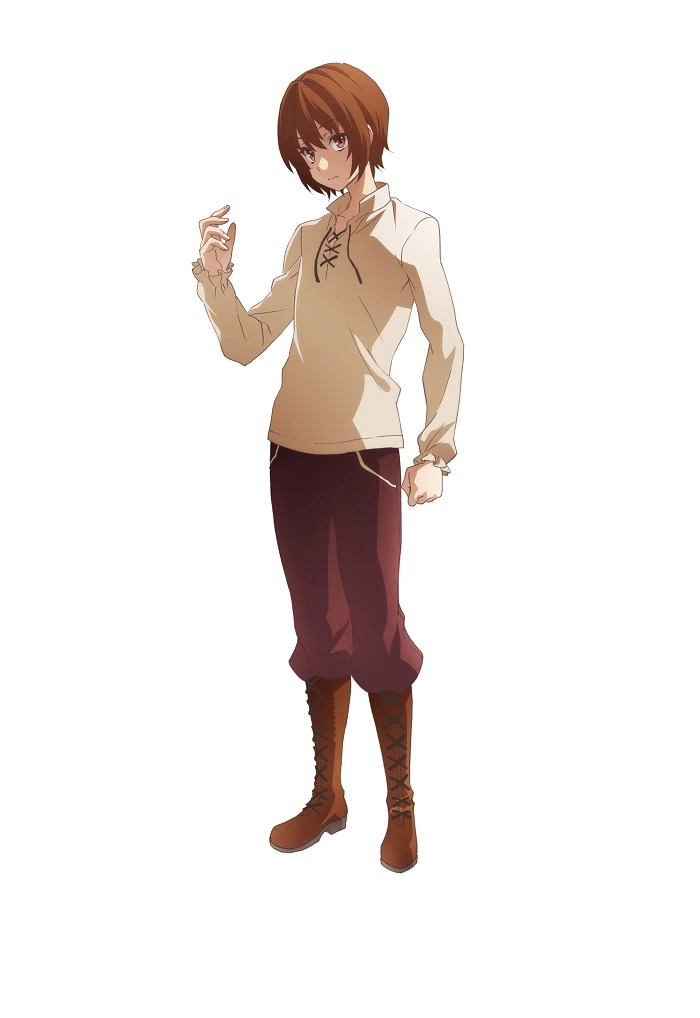 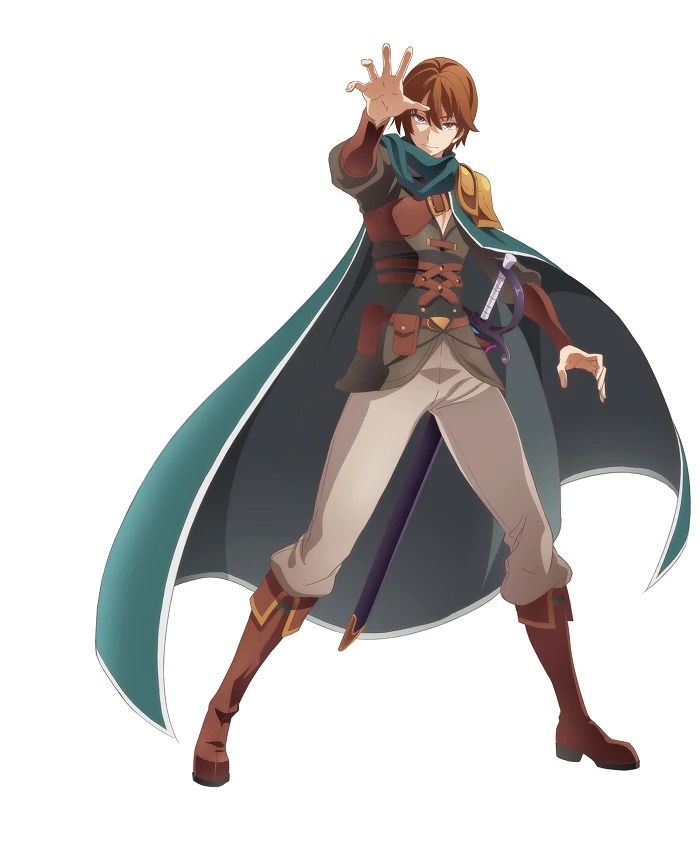 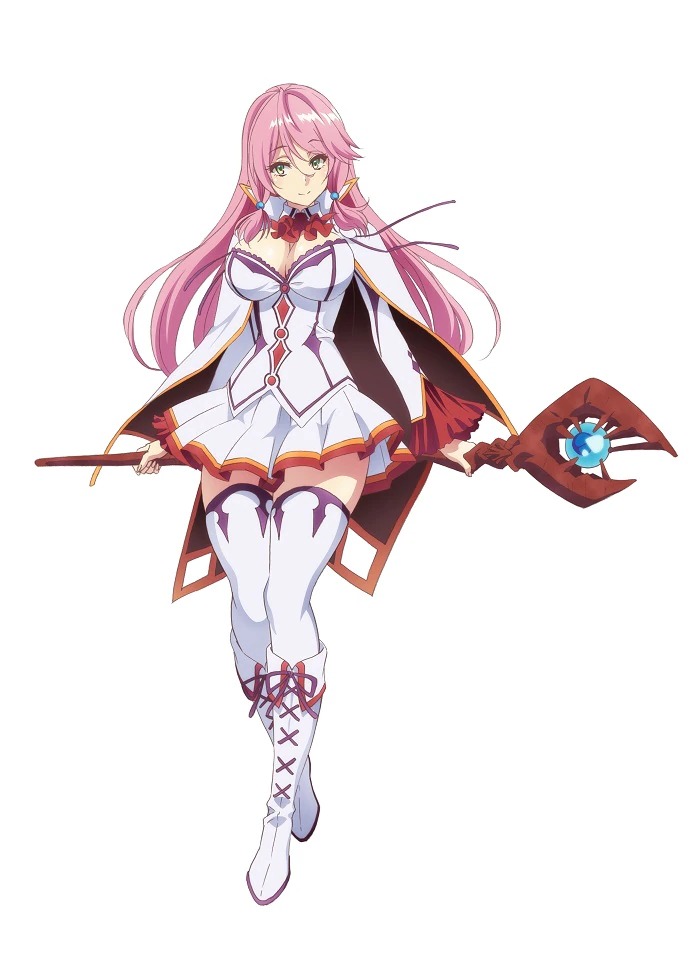 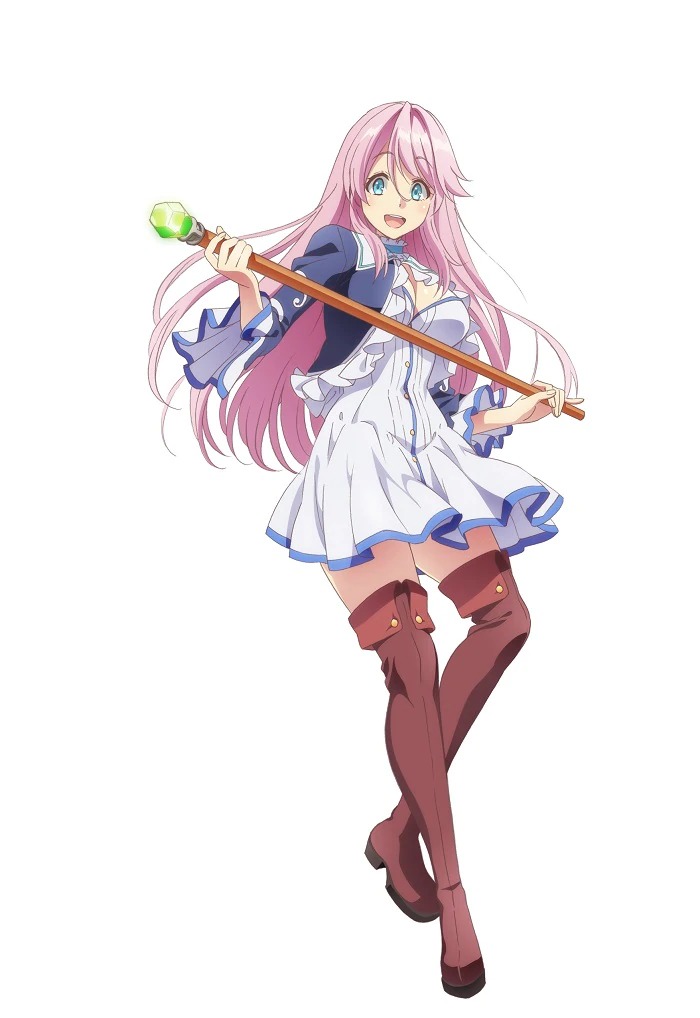 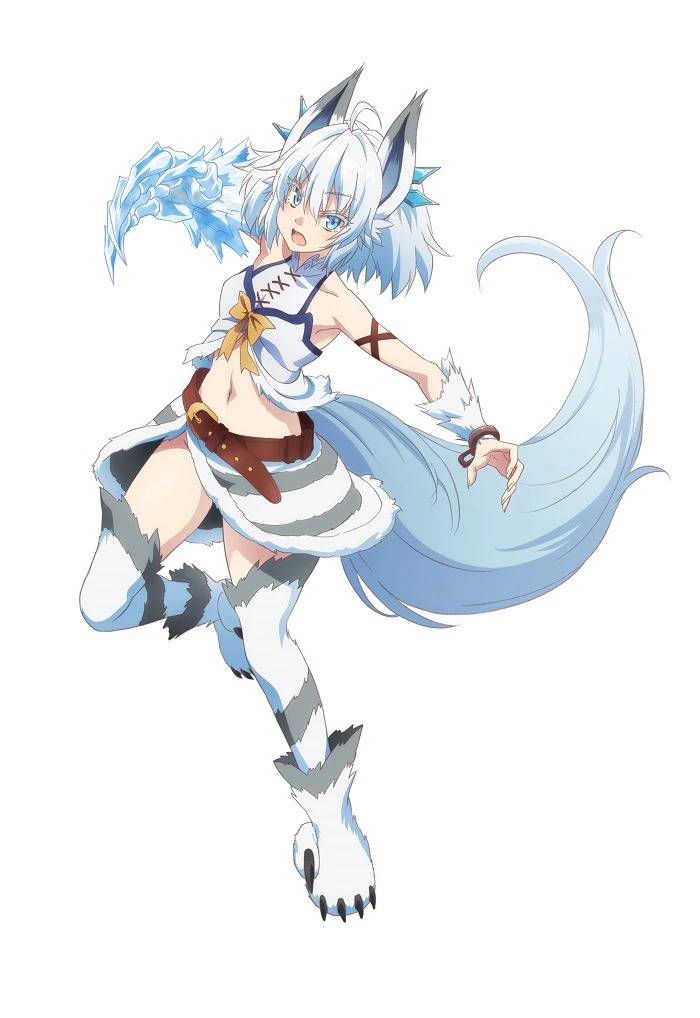 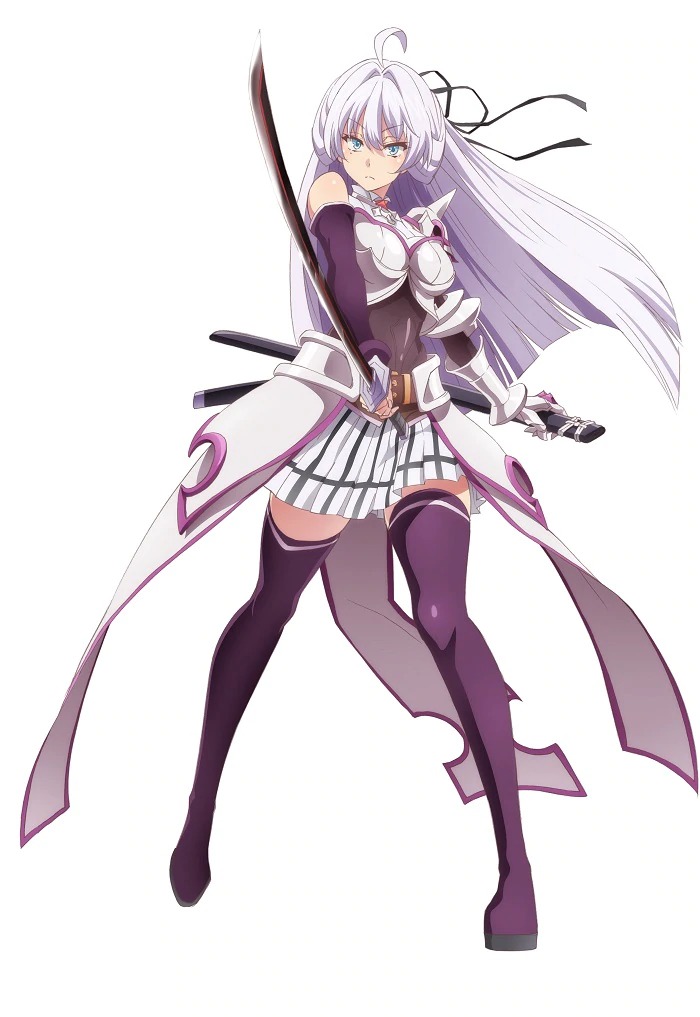 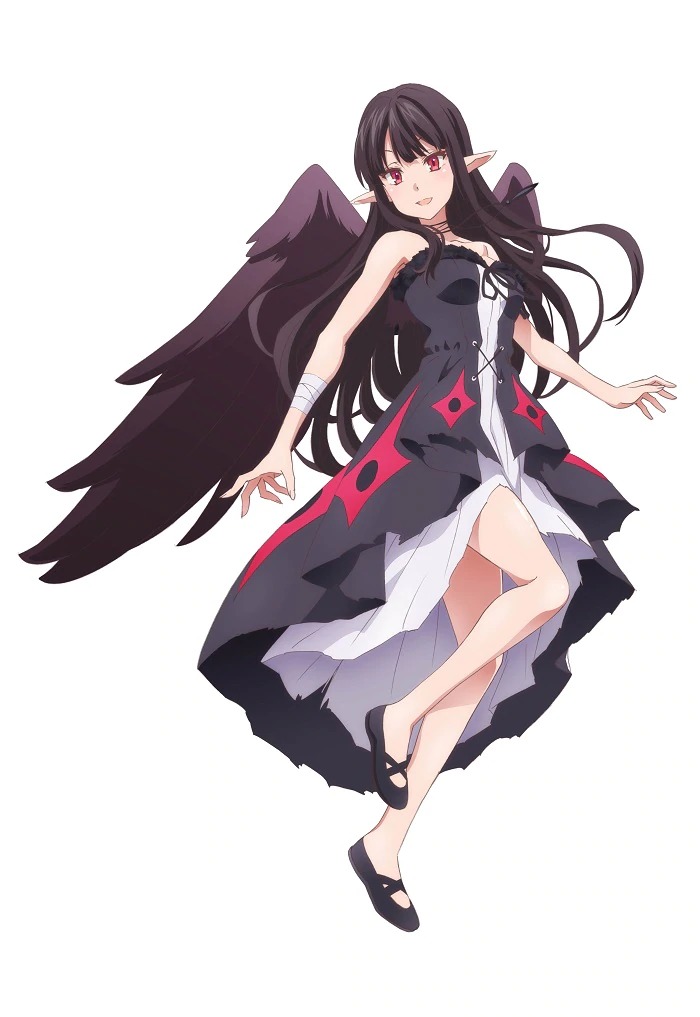 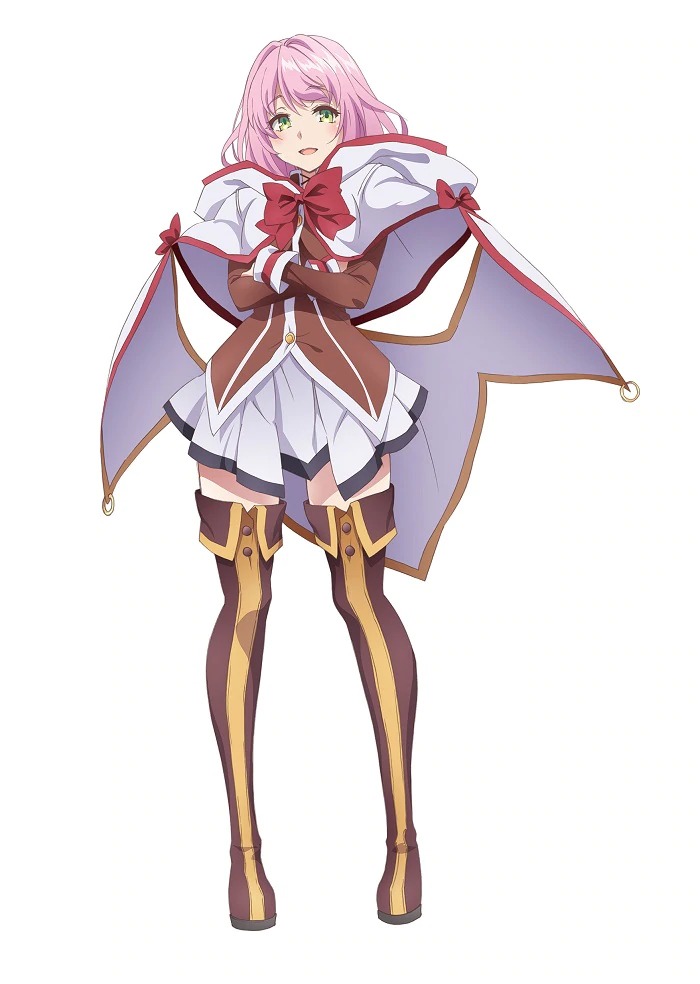 Minami Kuribayashi is on the OP theme, "Zankoku na Yume to Nemure," with ARCANA PROJECT closing the show out with the "Yume de Sekai wo Kaeru nara" ED theme.

The novel was first posted in the user-generated novel publishing website Shousetsuka ni Narou in November 2016, and its print edition has been published from KADOKAWA's Kadokawa Sneaker Bunko since December 2017. Its total print run has surpassed 800,000 copies and counting.

The story centers on KeYaru, the hero with healing magic who was exploited by other heroes and magicians over and over again. But he finally gets the Philosopher's stone and beats the demon king by himself. With the ultimate abilities he gained, he goes back four years to redo everything and get revenge on everyone who trifled him. 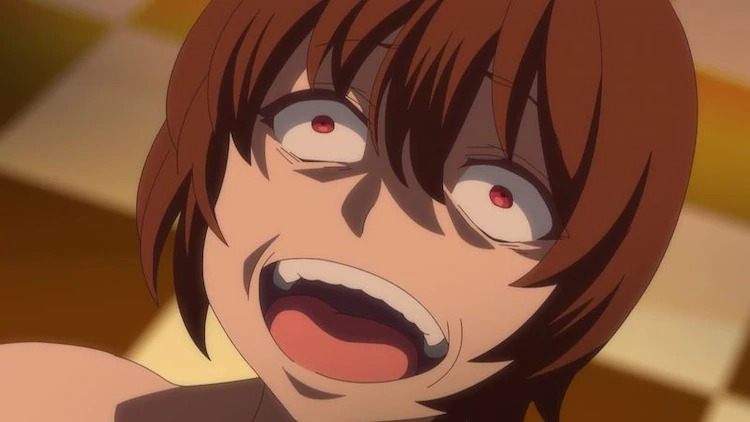 Joseph Luster is the Games and Web editor at Otaku USA Magazine. You can read his webcomic, BIG DUMB FIGHTING IDIOTS at subhumanzoids. His new comic starts in 1 day! Follow him on Twitter @Moldilox.

Tags
redo of healer
« Previous Post
Young Hearts Are on the March in Mikazuki March Manga PV
Next Post »
FEATURE: 6 Diabolical Anime Characters That Could Beat Up the Jersey Devil
Other Top News
18 Comments
Sort by: