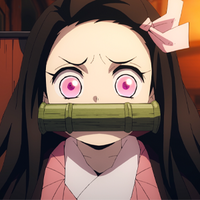 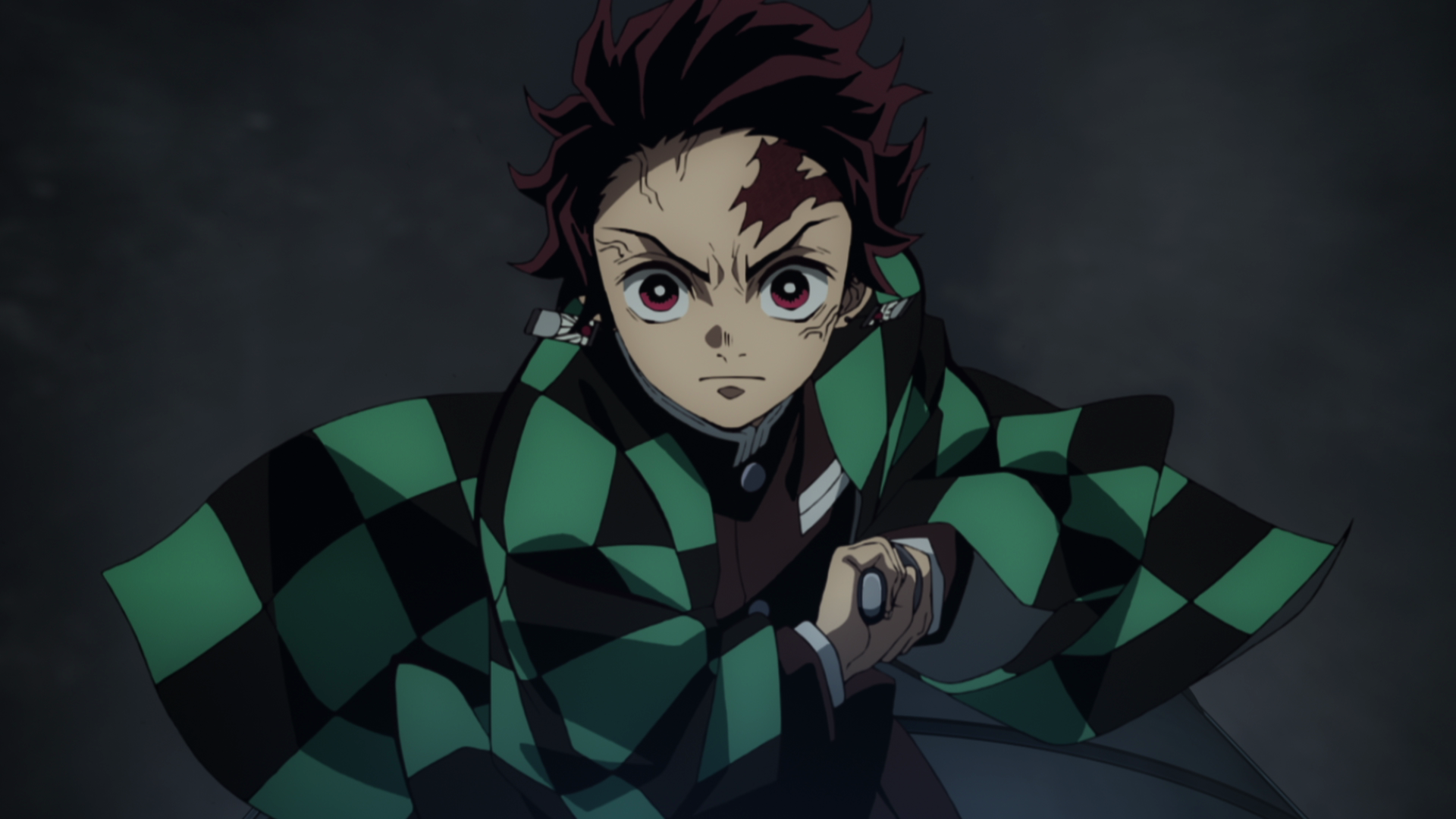 The Demon Slayer: Kimetsu no Yaiba train keeps on chugging with a live-streamed special for the series announcing tonight that Demon Slayer: Kimetsu no Yaiba THE MOVIE Mugen Train has crossed 10 million tickets sold – the fastest film to do so in Japanese box office history. A special event to celebrate the anime franchise's second anniversary was also announced during the stream.

With 10 million admissions, Demon Slayer: Mugen Train is now the 20th most viewed film in Japan of all time, claiming that spot after just 16 days in theaters, opening on October 16. This means that roughly 1 in 15 people in Japan have already seen the film in the 16 days since it released, or a little more than the population of Austria. The film currently sits just above Hayao Miyazaki's then "final film" The Wind Rises, and below Avatar though at 10.10 million tickets sold, there are only 100,000 tickets separating the two films, it's likely Demon Slayer: Mugen Train will pass the James Cameron-directed film tomorrow, if it hasn't already.

The stream also announced that the franchise will be holding an event on February 13 and 14 next year entitled Kimetsu Sai–Anime Ni Shunen Kinen Sai- (Kimetsu Festival: Second Anniversary of Anime Celebration Festival). The event will be held at Makuhari Messe in Chiba. There will be stage events over both days, as well as various other activities to celebrate the anime series, with more details coming soon.

Demon Slayer: Kimetsu no Yaiba THE MOVIE Mugen Train opened in Japanese cinemas on October 16 and had the best opening weekend in Japanese cinema history. You can read our review of the film here. The Ufotable-produced anime film continues to adapt the manga series by Koyoharu Gotouge, which saw a TV anime series adaptation in 2019. The film is scheduled to be released in the west early 2021. The Demon Slayer: Kimetsu no Yaiba TV anime series streamed on Crunchyroll as it aired.