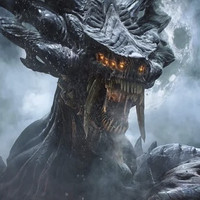 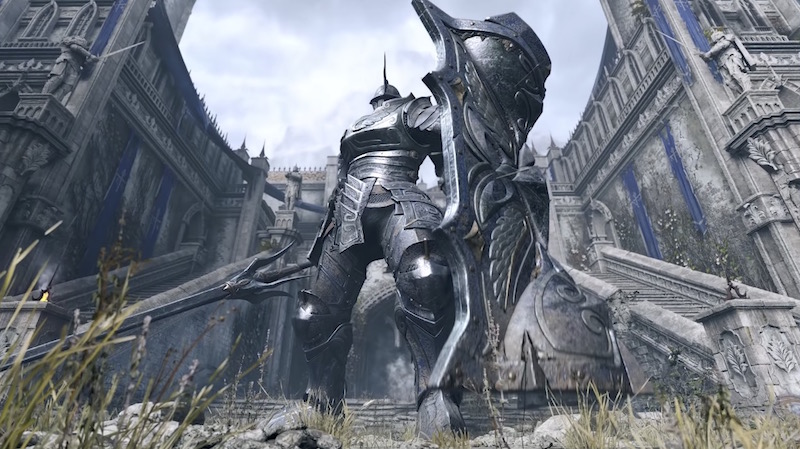 Sony recently went up with a new gameplay trailer for Bluepoint Games' remake of FromSoftware's Demon's Souls, and now another video is here to focus on one of the best aspects of the game. The new version has a 75-piece orchestra, a 40-person choir, and more working together to perform and re-record the game's tremendous soundtrack, and the effort is in the spotlight in a new The Music of Demon's Souls video.

Sony also followed up with a 'check out my Soundcloud' link with the Flamelurker track:

Fans of the soundtrack will be able to purchase it digitally on November 26, followed by a CD release shortly after and pre-orders for the vinyl in early December.

Pokémon Sword and Shield Leakers Owe The Pokémon Company $150,000 Each in Damages and Fees