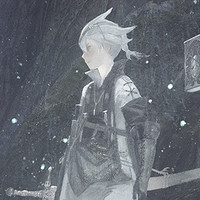 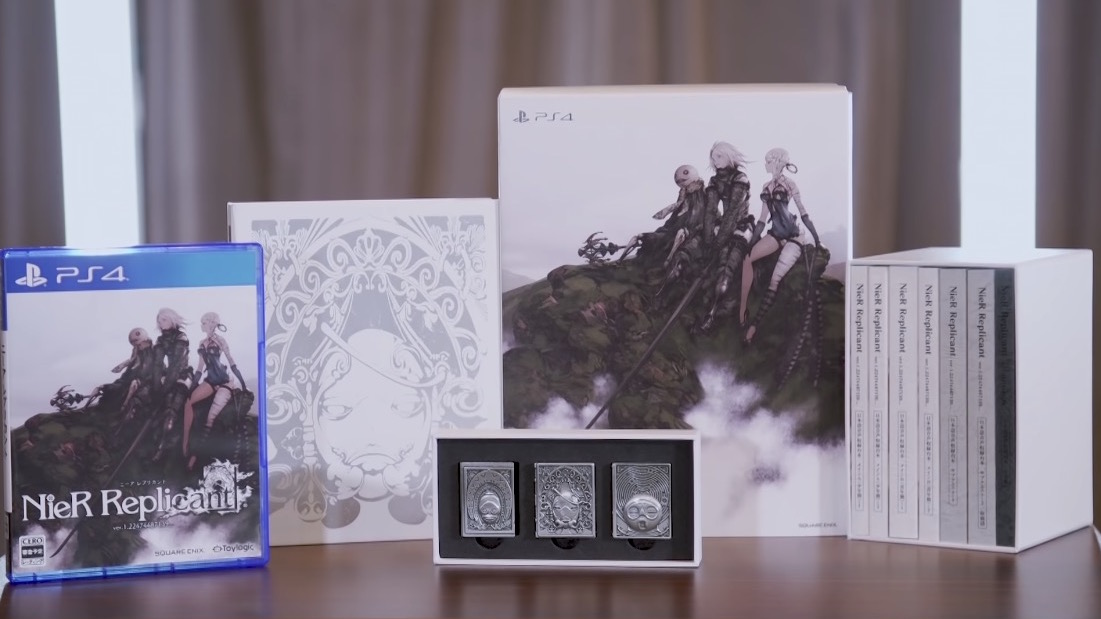 If you're keen on getting NieR Replicant ver. 1.22474487139 physically, you certainly can't do any better than the White Snow Edition. Square Enix will be releasing the limited version globally when the game launches in Japan on April 22 and in the west on April 23, and a new video is here to show off the PS4 version's beautiful LE.

In addition to the game, the White Snow Edition comes with a seven-book script set in a special case with Akihiko Yoshida cover art, a Grimoire pin set, the original soundtrack, and a SteelBook case, all in a Lunar Tear collector's box. There's also a digital bonus for those who pre-order, including a dynamic theme, avatar set, and mini digital soundtrack.

If this sounds like a must have for you, the NieR Replicant White Snow Edition will cost you $159.99 and can be pre-ordered in North America, Europe, and Japan.