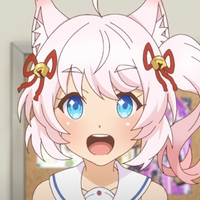 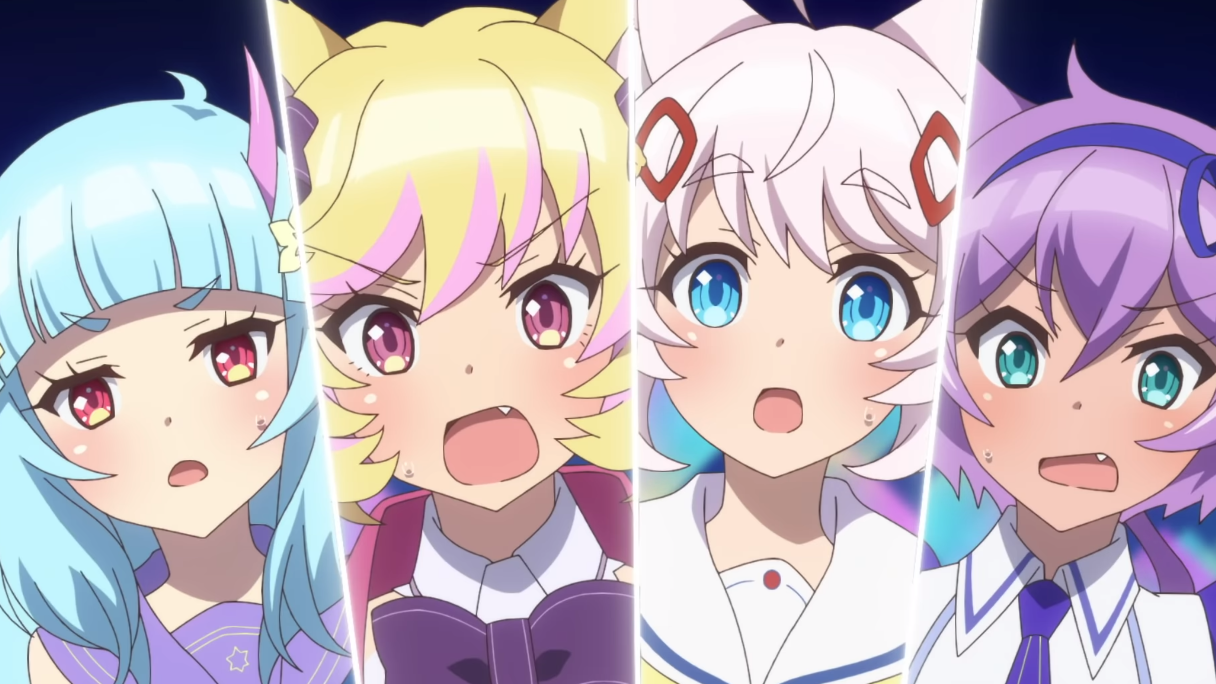 Sanrio's adorable idol anime is back for more this January, and a new PV gives us a fresh look at SHOW BY ROCK!!'s two big idol units crossing paths.

The video aired during today's "Mashumairesh!! ONLINE EVENT MashuFes!!" and features high-octane footage of bands Plasmagica and Mashumairesh!! in the show's setting of Midi City. The PV is set to the new season's opening theme, "DoReMiFa STARS!!," performed by the two groups.

It was also announced that a pair of concerts will be held late next year as part of the SHOW BY ROCK!! franchise. "Mashumairesh!! Minna Atsumare! LET'S FRESH! NEW FACE!" will host a boy band concert in October and a girl band concert in December. Application tickets will be available in the upcoming Blu-ray releases of SHOW BY ROCK!! STARS!! throughout 2021. 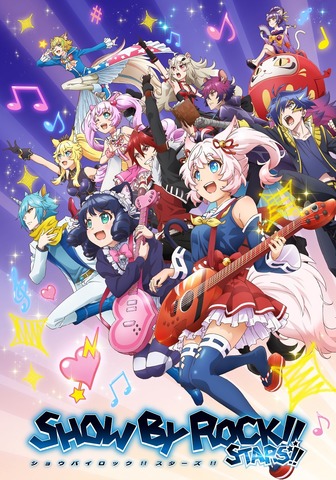 SHOW BY ROCK!! started as a mobile rhythm game made by Geechs and Sanrio in 2013. A series of anime adaptations started airing in 2015, marking Sanrio's first late-night anime and its first franchise targeted at older audiences. In the world of the anime, animal-eared musicians aim for stardom in Midi City. The first two seasons feature Cyan, a girl from the human world pulled into the world of her favorite game. Season 3, which aired earlier this year, switches to a new band led by fox-girl Howan. In SHOW BY ROCK!! STARS!!, Cyan and Howan will team up, along with fellow musicians from Sound Planet.