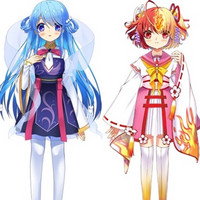 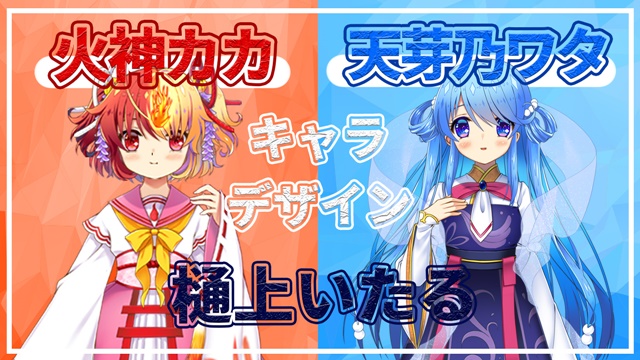 Ameno Wata and Higami Kaka are the first generation members of "Kamisama VTuber" (Goddess VTuber), a new virtual YouTuber project launched by 9ZLabo. "Kamisama VTuber" is Goddess' virtual YouTuber form to communicate with the human world. The audition for the voice cast for the two goddess characters was held in September. To bring you smiles, Wata and Kaka will continue to post videos in various genres. 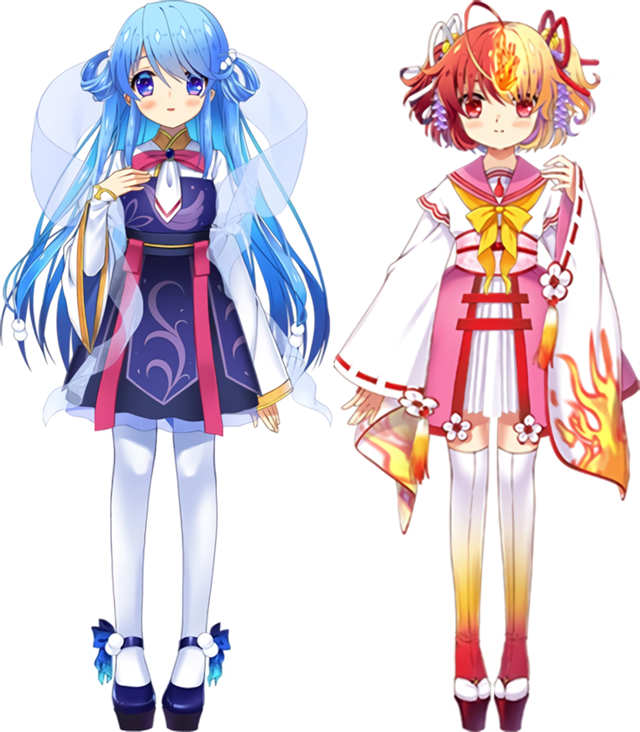