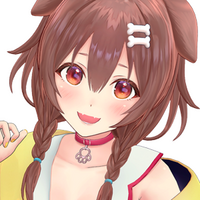 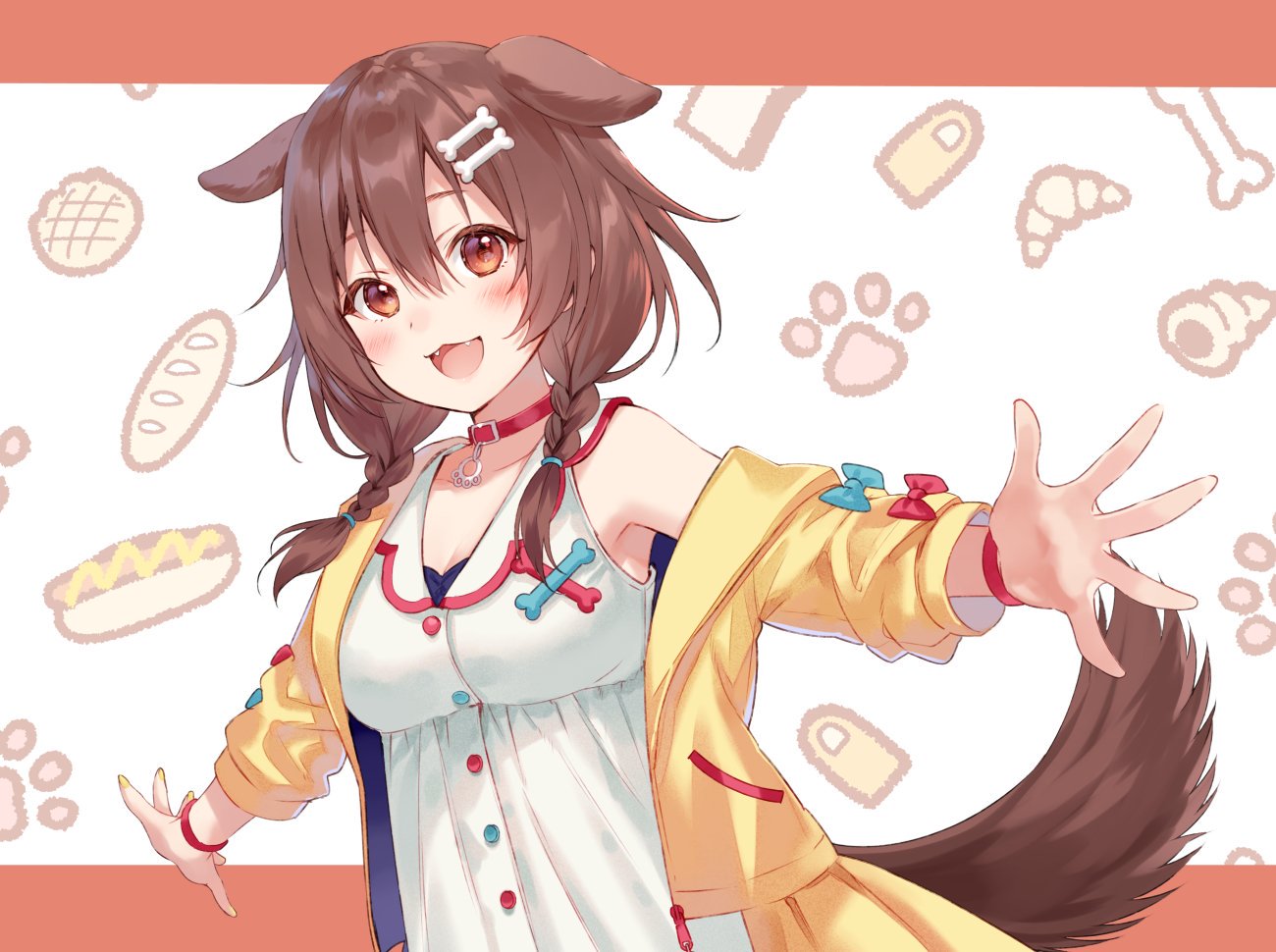 The best doggo of the Hololive VTuber family, Inugami Korone, has become the second Hololive-affiliated virtual YouTuber to surpass 1 million subscribers after Hololive EN’s Gawr Gura did so earlier this month. Korone has been taking a week off from streaming, but has returned to celebrate her 1 million X-Potatoes!

Inugami Korone's illustrator Fukahire –also known as her "mama"– drew a celebratory visual for the occasion! 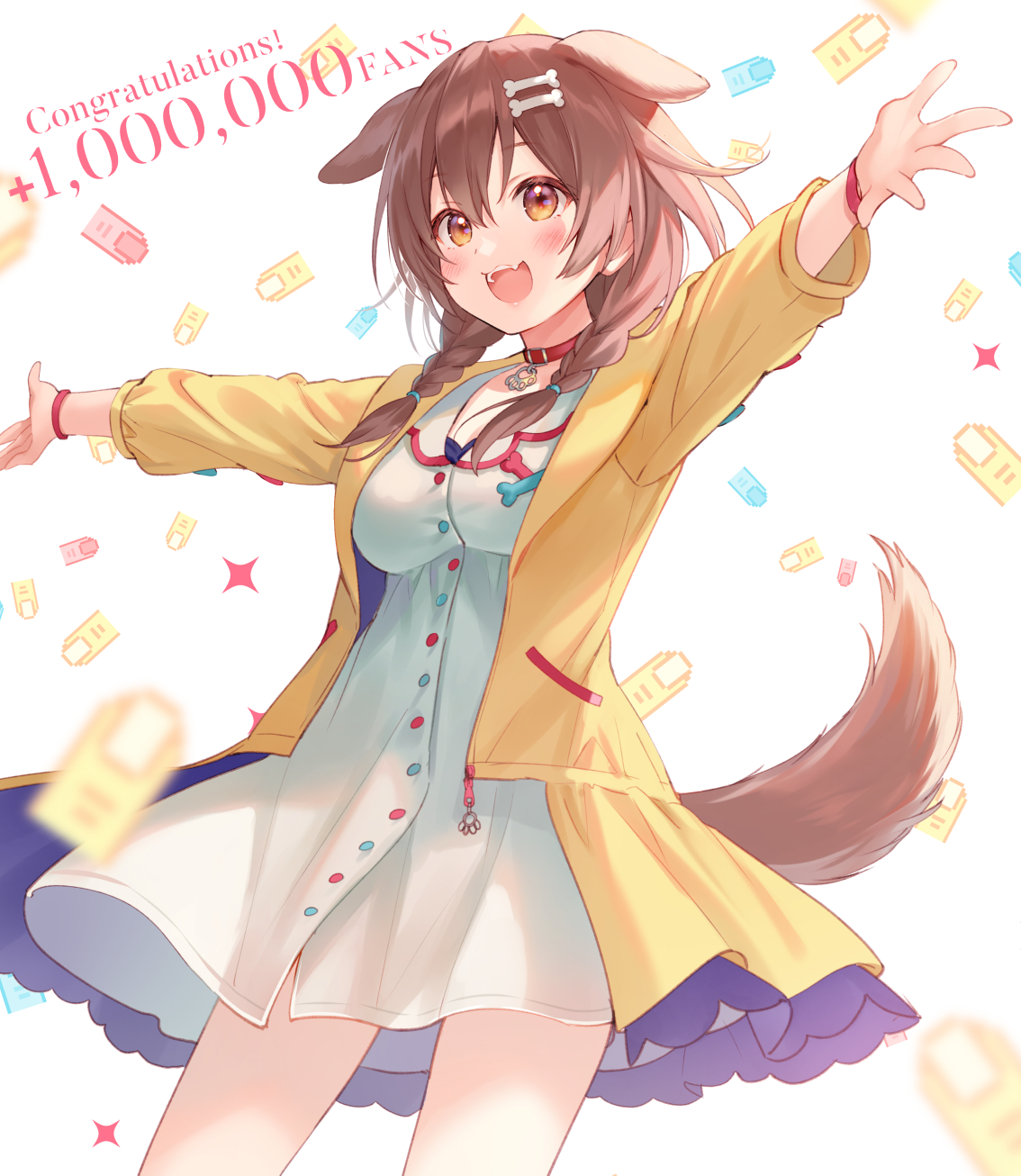 Korone debuted on April 13, 2019 as part of Hololive GAMERS, starting out as a shy character. She has since come out of her shell and her infectiously bubbly personality has been a hit amongst her fans, which are nicknamed Korone Suki (Korone Love). The doog's profile on Hololive introduces her as such:

"G'morning! Fingers! Give me your fingers!!"

The dog from a random bakery. She likes to play games when she has free time while watchdogging.

Korone was recently referenced in the latest DLC for Doom Eternal, though the developers soon removed the reference once it was found.