And it is perfect! 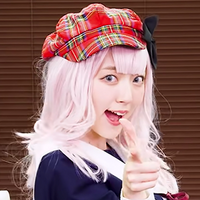 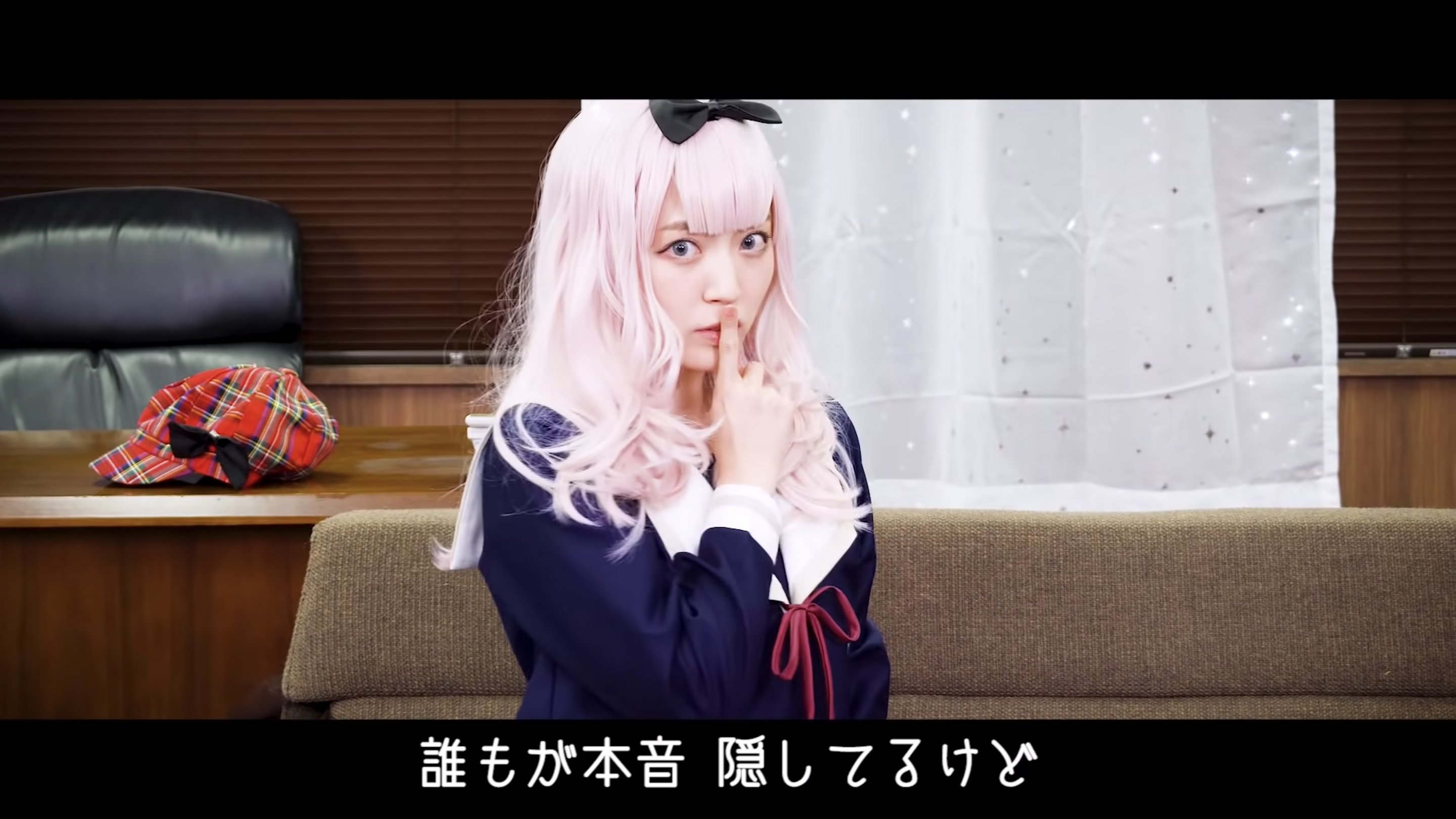 Not only does singer Airi Suzuki have a wonderful voice, performing the opening theme "DADDY! DADDY! DO!" for the second season of KAGUYA-SAMA: LOVE IS WAR alongside the legend himself Masayuki Suzuki, she can dance too!

On October 30, Suzuki uploaded herself dancing to the second ending song to KAGUYA-SAMA, the infamous "Chikatto Chika Chika", in full cosplay as well!

The second season of KAGUYA-SAMA: LOVE IS WAR ended on June 27, 2020, and a third season has been announced, with an OVA also coming in 2021. The first season streamed on Crunchyroll. Funimation streamed the second season.