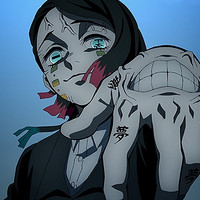 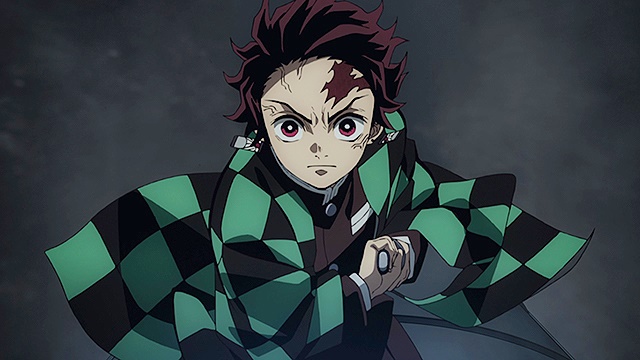 Even in its third weekend, Demon Slayer: Kimetsu no Yaiba the Movie: Mugen Train still earned a massive 2.499 billion yen on 2.028 million admissions, keeping its first place in the domestic box office ranking for three consecutive weekends. Due to the fact that November 1 was a service day called "Movie Day" in Japan (Any movie can be watched with 1,100 yen in theaters), the film maintained a low week-on-week decline in attendance (-11%) and box office revenue (-18%).

After two postponements, Eiga PreCure Miracle Leap: Minna tono Fushigina Ichinichi (Movie PreCure Miracle Leap: A Wonderful Day with Everyone), the 28th feature film from the long-running PreCure anime franchise, was finally released in Japan on October 31. The 71-minute film made a well-done 108 million yen on 97,000 admissions, ranking third in its opening weekend.

Partly due to the repeated troubles outside the theaters (the film's two actors have been arrested), the live-action film adaptation of Iipyao (story) and Yujiro Koyama (arts)'s comedy manga Tonkatsu DJ Agetaro only made a disappointing 70 million yen in its opening weekend, ranking sixth.

Meanwhile, Kyoto Animation's Violet Evergarden The Movie was down one position to seventh, but has stayed in the box office top ten for seven weekends in a row. The 140-minute film has earned 1.68 billion yen so far.

"Movie PreCure Miracle Leap: A Wonderful Day with Everyone" trailer: