Mother/EarthBound Series Gets Its Own Temporary Shop in Japan 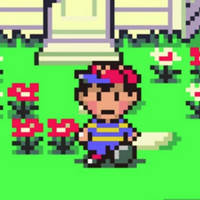 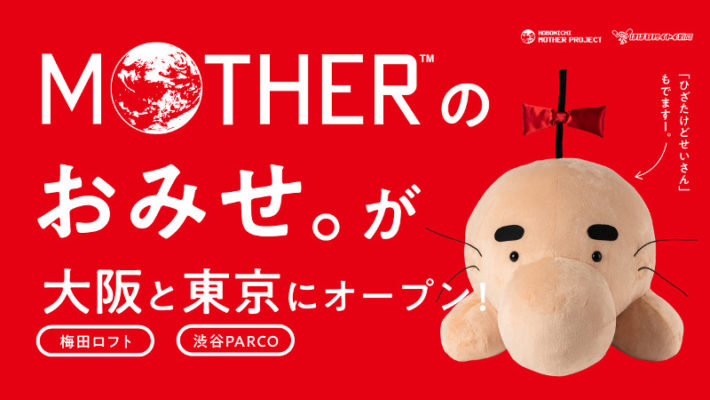 Fans of the Mother series—which was first introduced to audiences in the west with Mother 2, AKA EarthBound—are in for a treat this month… in Japan, at least. Hobonichi revealed plans to open up a temporary Mother shop, appropriately called MOTHER no Omise (MOTHER's Shop), with the stores to open in Osaka and Tokyo this November and December.

First up is the Osaka location, which will be in place at Umeda Loft's stationery market from November 19 to December 6, followed by the Hobo Nichiyobi store in Tokyo's Shibuya Parco from December 14 to December 27.

In addition to the largest Mr. Saturn plush ever being on display, fans will also be able to gawk at displays of the Mother no Kotoba script book and purchase special merchandise. Sadly, these festivities aren't likely to include an English announcement for Mother 3. Sorry!

To date, Mother 3 has remained one of Nintendo's most elusive titles in English. EarthBound (SNES) and the first Mother (NES)—known in the west as Earthbound Zero—are available, but Game Boy Advance entry Mother 3 remains a Japan-only dream.

Tags
mother, earthbound
« Previous Post
Mary Skelter Finale RPG Delves Into the Story in Latest Promo
Next Post »
A Curse Begins in The Night Beyond the Tricornered Window Live-Action Film Full Trailer
Other Top News
0 Comments
Be the first to comment!
Sort by: