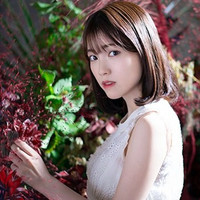 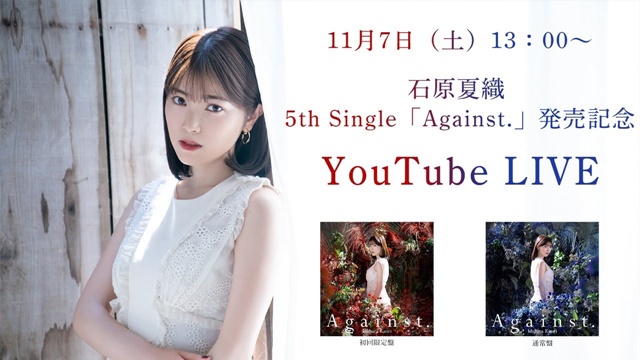 In commemoration of the release of her fifth single "Against," the official YouTube channel for anime voice actress Kaori Ishihara (Luna Elegant in Demon Lord, Retry!, Tiese Schtrinen in Sword Art Online: Alicization) will stream her special online live concert from 13:00 (JST) on November 7 / 20:00 on November 6 (PT). It will be her first live-streaming live on YouTube. There are plans for viewers to participate in the program.

The CD single will be released in Japan tomorrow, November 4, and its dramatic title tune is now featured as the OP theme for the fall 2020 TV anime Our Last Crusade or the Rise of a New World, in which she is also cast as one of its main characters, Nene Alkastone.

Behind-the-scenes digest of the MV: 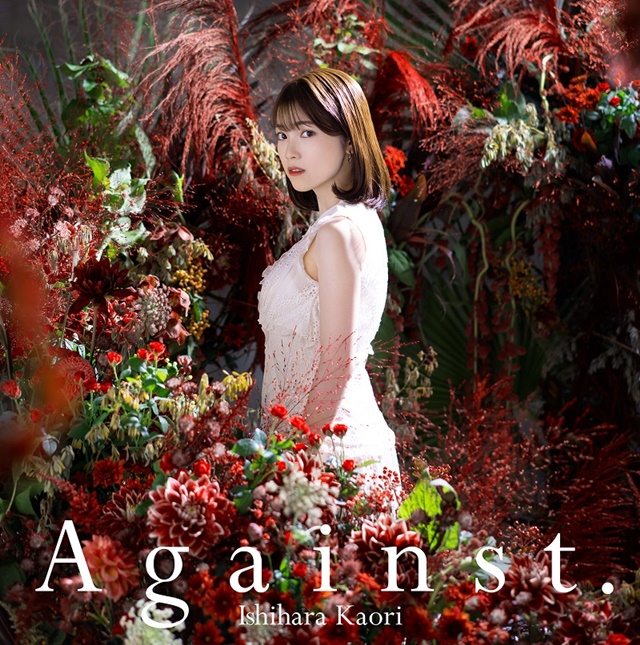 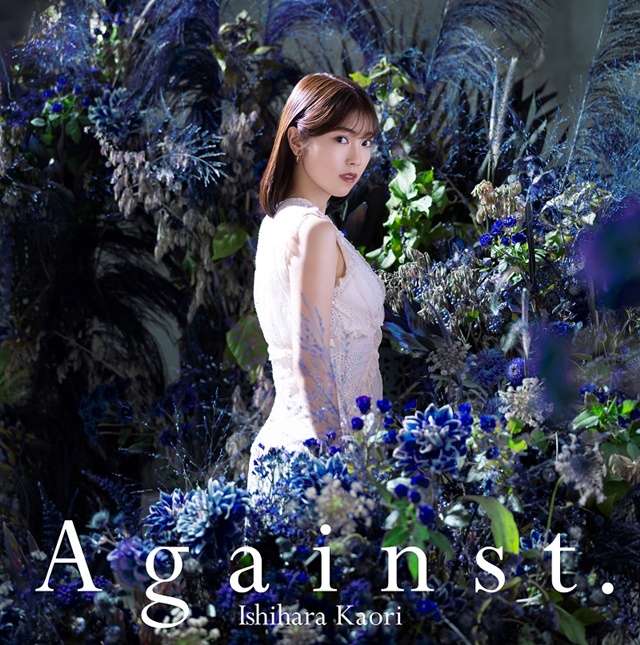