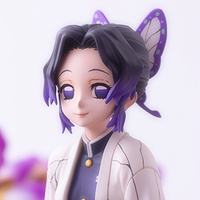 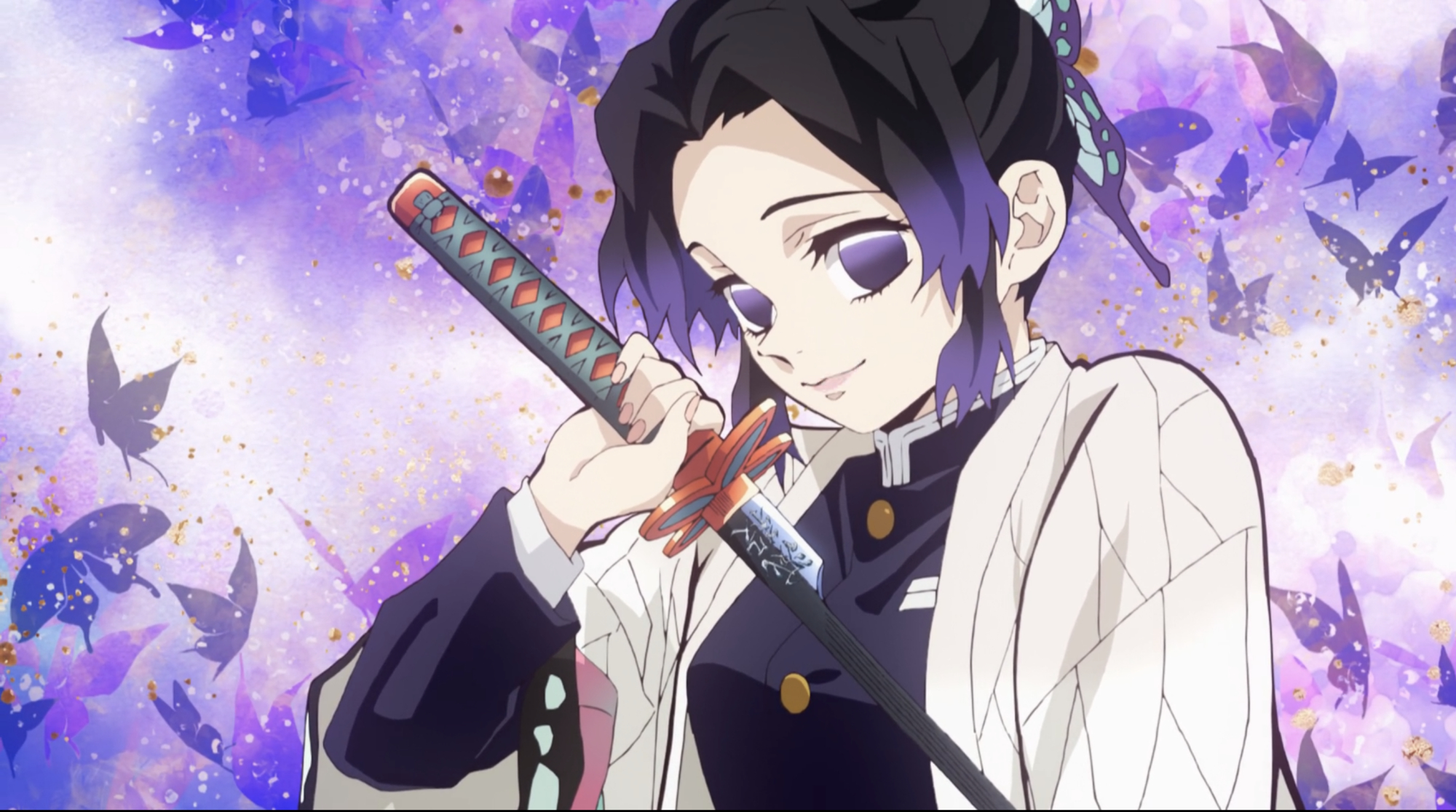 After her protégé was announced a few months ago, Megahouse has finally revealed that Insect Hashira Shinobu Kocho – their first Hashira – will be the next figure in their line up of Demon Slayer: Kimetsu no Yaiba palm-sized figures. 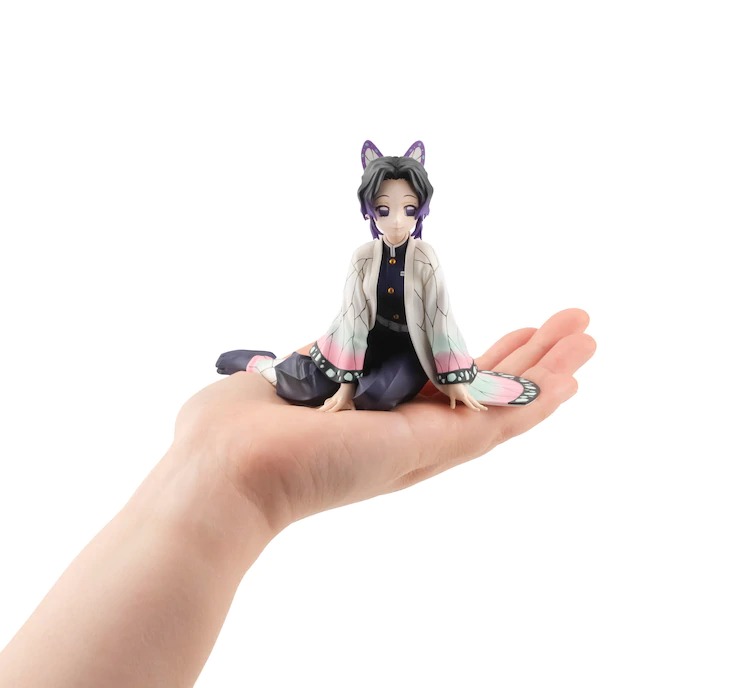 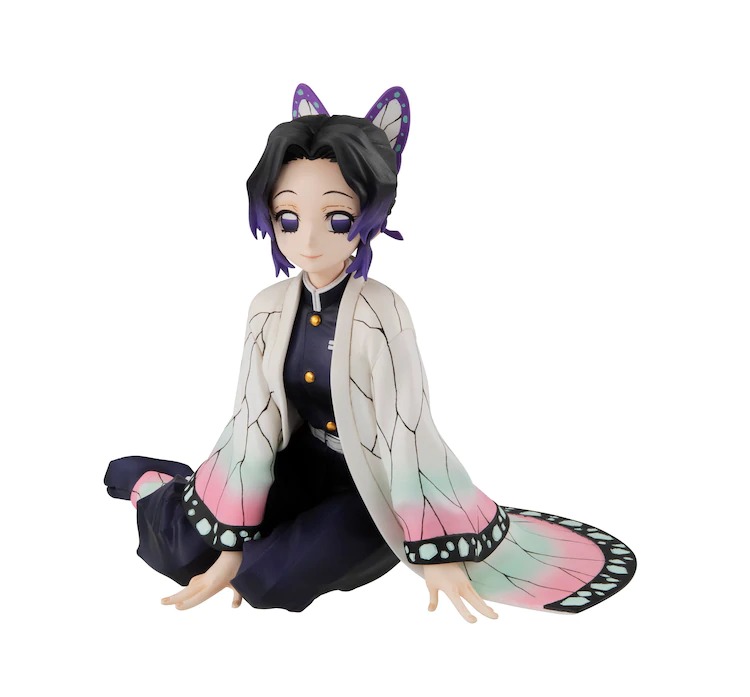 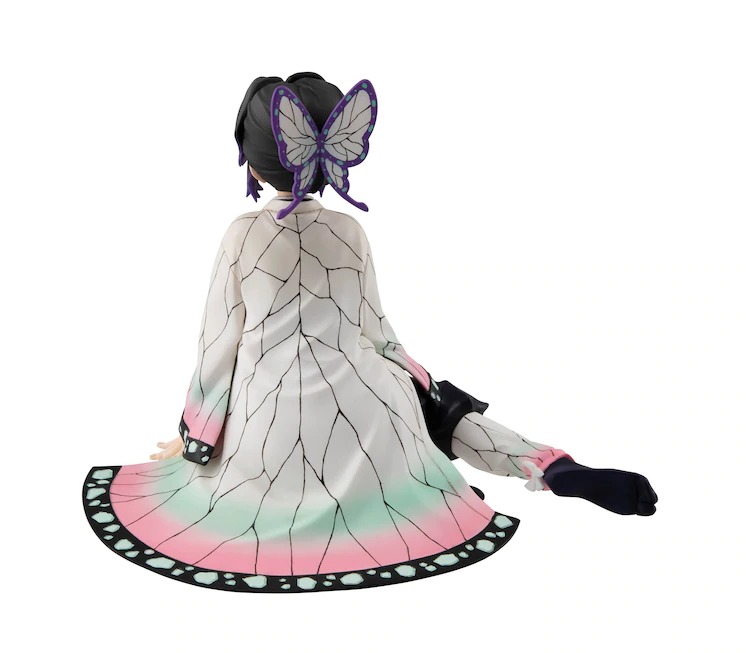 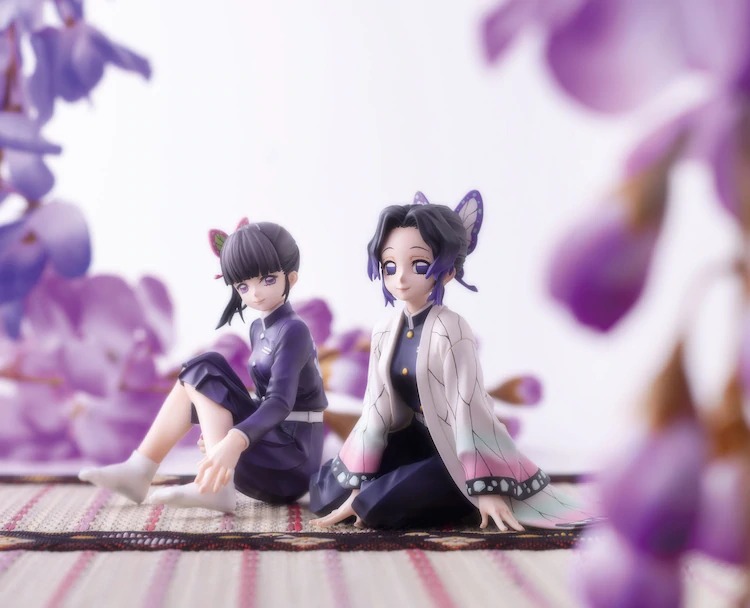 Shinobu sits at around 75mm tall and will be able to fit in the size of your palm, just like the others in the series (which could be found in the Crunchyroll Shop!) at a cost of 6,930 yen (US$65.84) in Japan. Preorders for the graceful figure start on November 5 and close in January 2021 for a June 2021 release.