YOASOBI's song is based on a story by author Paru Itagaki 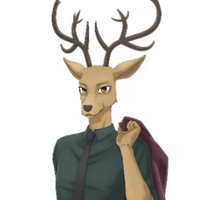 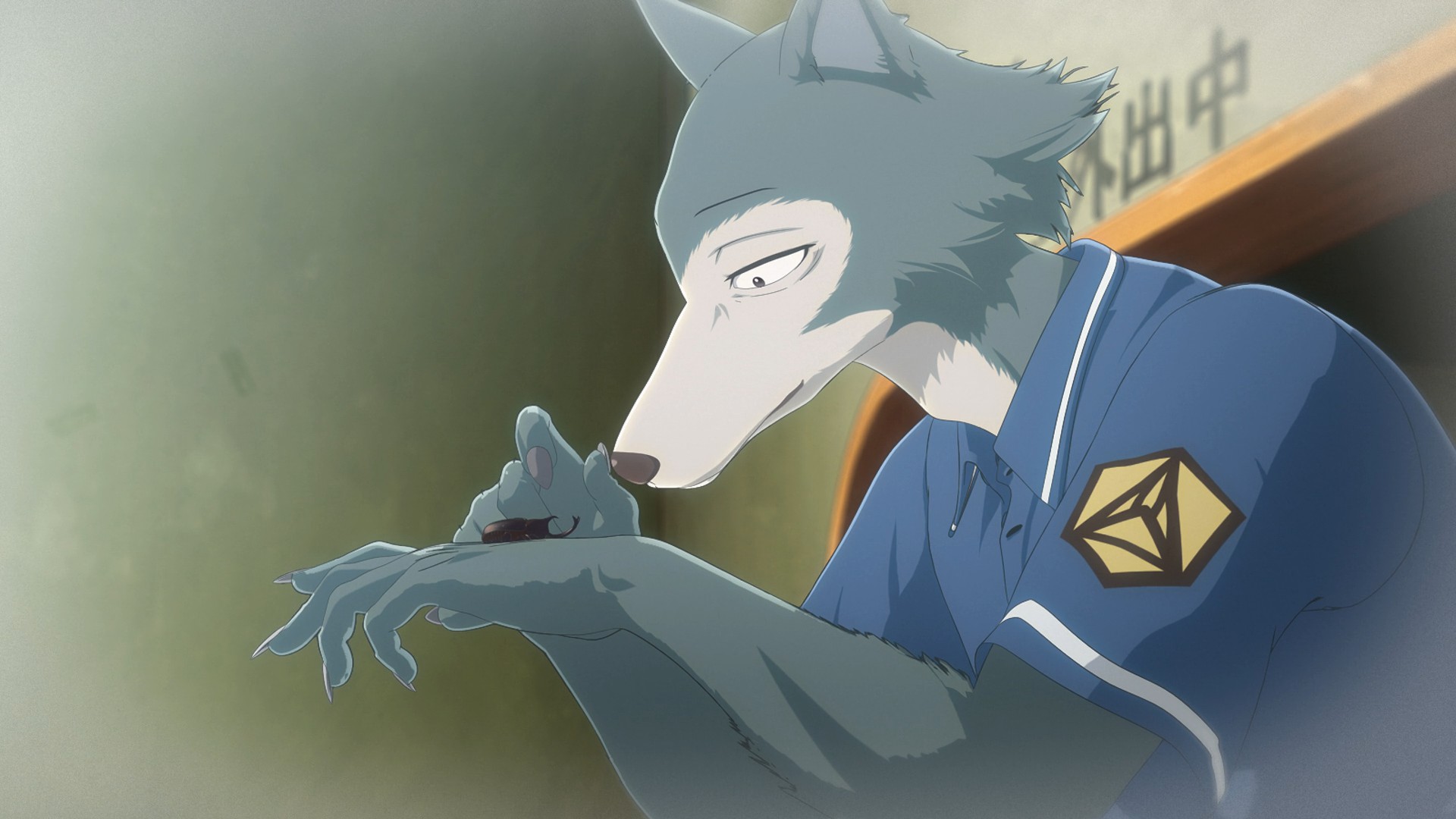 BEASTARS Season 2 is getting ready to kick off as part of Fuji TV's +Ultra block in January 2021, and the latest info is here to reveal the opening theme plans. YOASOBI is on the OP theme, "Kaibutsu" ("Monster"), which is based on a story written specifically for the occasion by BEASTARS creator Paru Itagaki.

Previously, we got a peek at some fresh character visuals by BEASTARS animation director Hitomi Miyazaki.

The first season of BEASTARS aired on Fuji TV's +Ultra anime block from October to December 2019 alongside a weekly release on Netflix Japan and will return to both platforms in January 2021. Netflix released the first season of the TV anime worldwide in March 2020.

RECS: Top 30 Anime Of All Time According To Projekt Melody