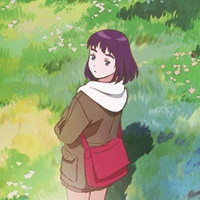 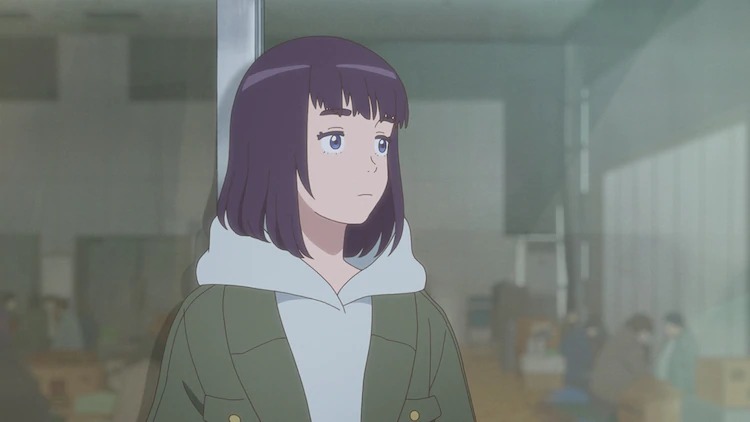 There's more to the location in Sachiko Kashiwaba's Misaki no Mayoiga novel than the feeling of warm nostalgia. An anime film adaptation is on the way as one of three works taking part in Zutto Ouen Project 2011+10 (Continuing Support Project 2011+10), which is coming in 2021 to mark the 10th anniversary of the Tohoku earthquake and tsunami with anime set in the disaster area.

The original Misaki no Mayoiga novel was published in 2015 and took home the Noma Children's Literature Prize the following year. The anime film adaptation is due out in 2021 and has Shinya Kawatsura (Non Non Biyori, Sagrada Reset) directing, with a script by Reiko Yoshida (Violet Evergarden, Okko's Inn) and animation by David Production (JoJo's Bizarre Adventure, Cells at Work!).

A teaser visual and promo are here to go along with the announcement. 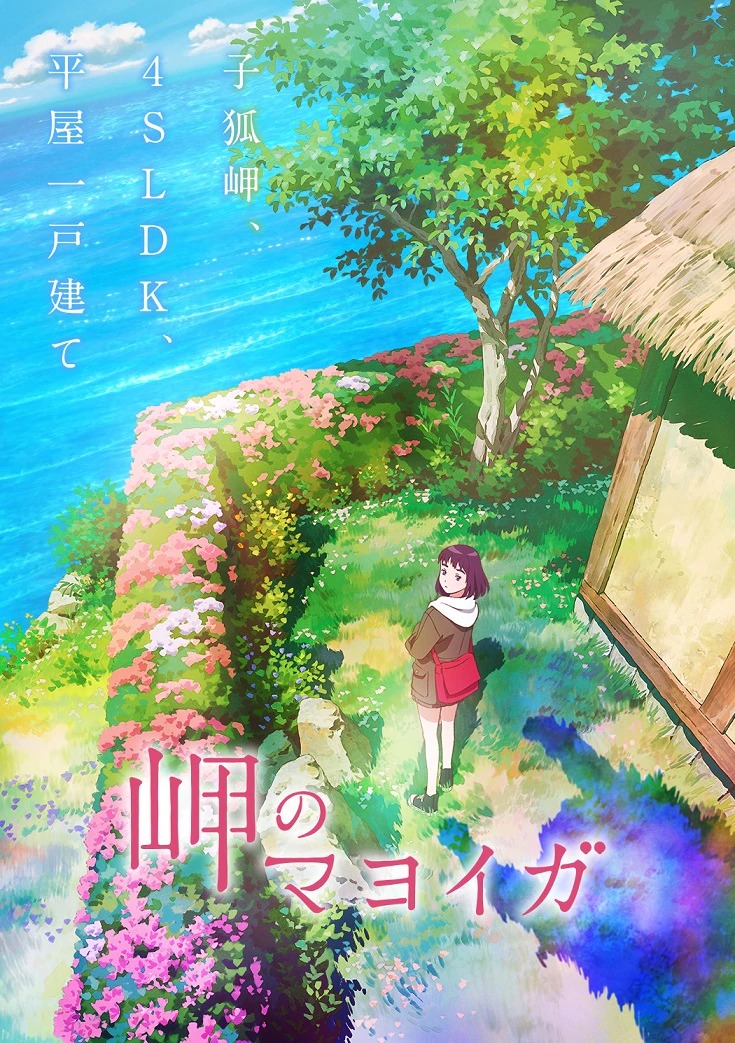 The other two projects have been announced, as well, so stay tuned for posts on those!