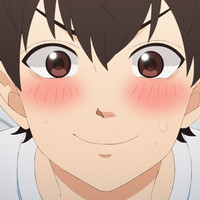 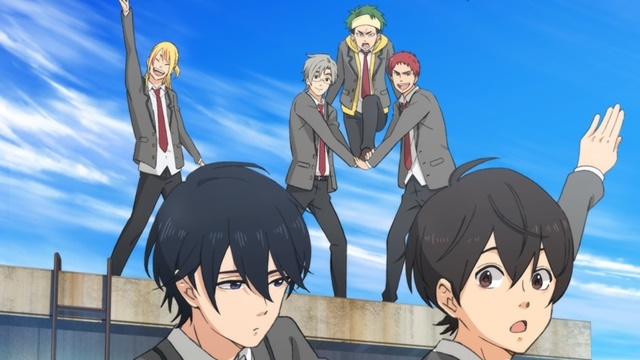 Fuji TV has announced that a new original TV anime Bakuten!! is set to premiere in its midnight-programming block Noitamina in April 2021, posting a first key visual and a 50-second teaser PV. Its story is set in Iwanuma-city, Miyagi Prefecture, and focuses on the members of a high school men's rhythmic gymnastics team. The title "Bakuten" literally means back handspring in Japanse, but may have another meaning in the story.

Bakuten!! is one of the three anime titles of Fuji TV's "Zutto Ouen. Project 2011+10…" to support each of Iwate, Miyagi, and Fukushima prefectures in 2021, the tenth anniversary of the Great East Japan Earthquake. The other two titles are an original anime feature film Hula Fulla Dance set in Fukushima and an anime film adaptation of Sachiko Kashiwaba's Misaki no Mayoiga novel set in Iwate. 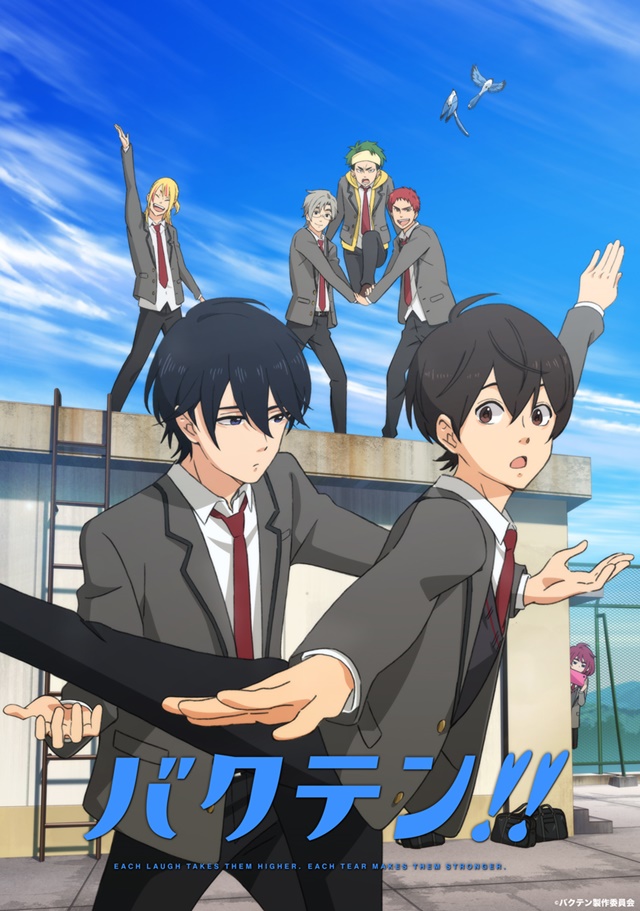