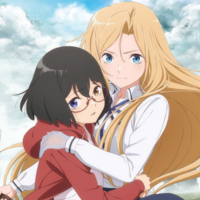 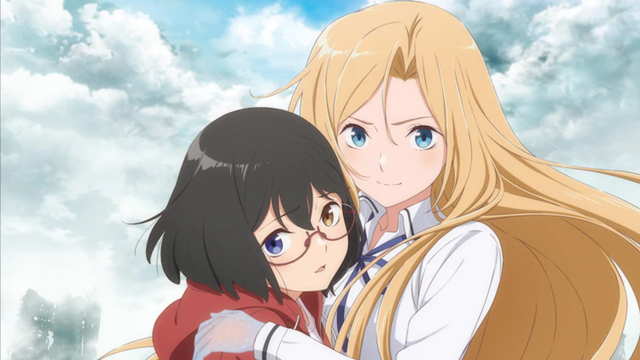 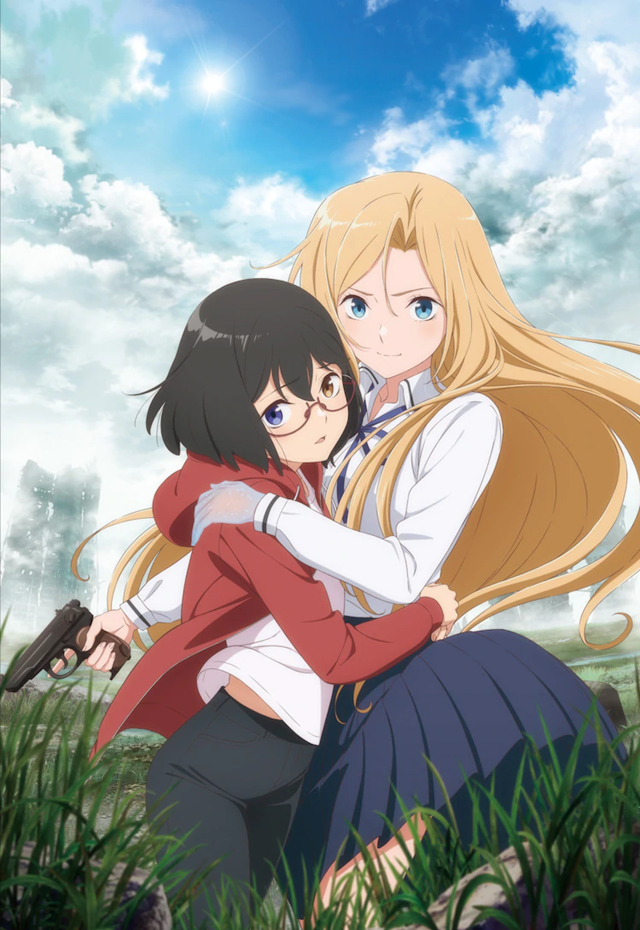 In addition to the previously announced Yumiri Hanamori as Sorao Kamikoshi and Ai Kayano as Toriko Nishina, the site has announced two additional voice cast members.

Rina Hidaka is cast as Kozakura, a researcher of The Otherworld who lives near the Shakujii Park in Nerima Ward, Tokyo. As Sorao and Toriko explore The Otherwold, she becomes their advisor. 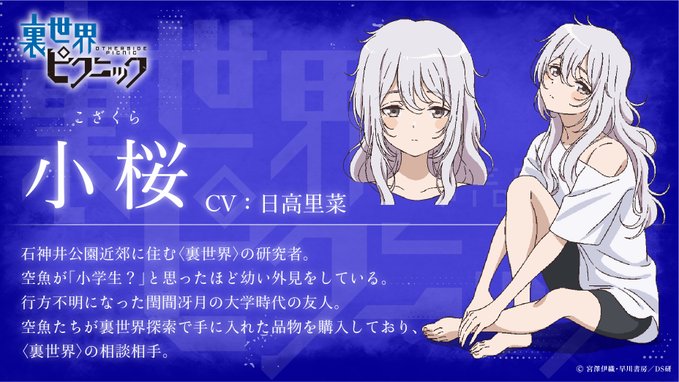 Miyu Tomita plays Akari Seto, who attends the same college as Sorao and encounters a monstrosity. 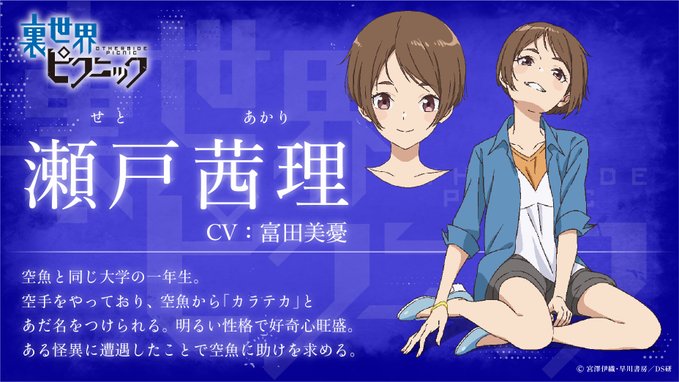 The Takuya Sato (RErideD: Derrida, who leaps through time)-directed TV anime adaptation is set to premiere in Japan in January 2021.