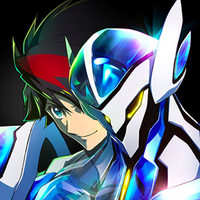 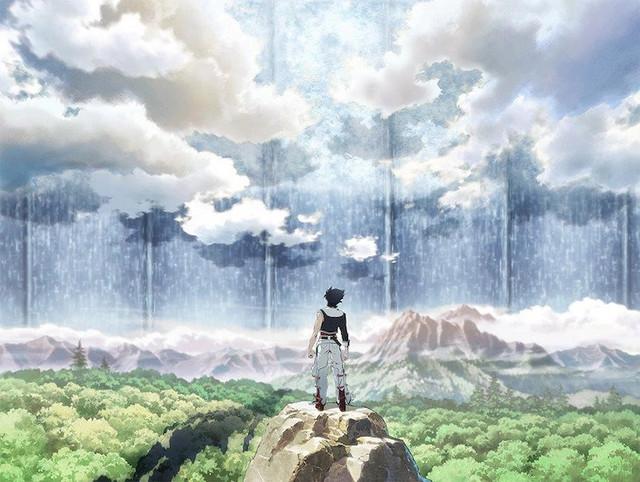 Upcoming mecha TV anime Back Arrow announced today that the series will premiere in January 2021 and run for half a year. The Goro Taniguchi (Code Geass)-directed original TV anime series also released a brand new visual of the main mecha along with character art of the rest of its mecha comrades. 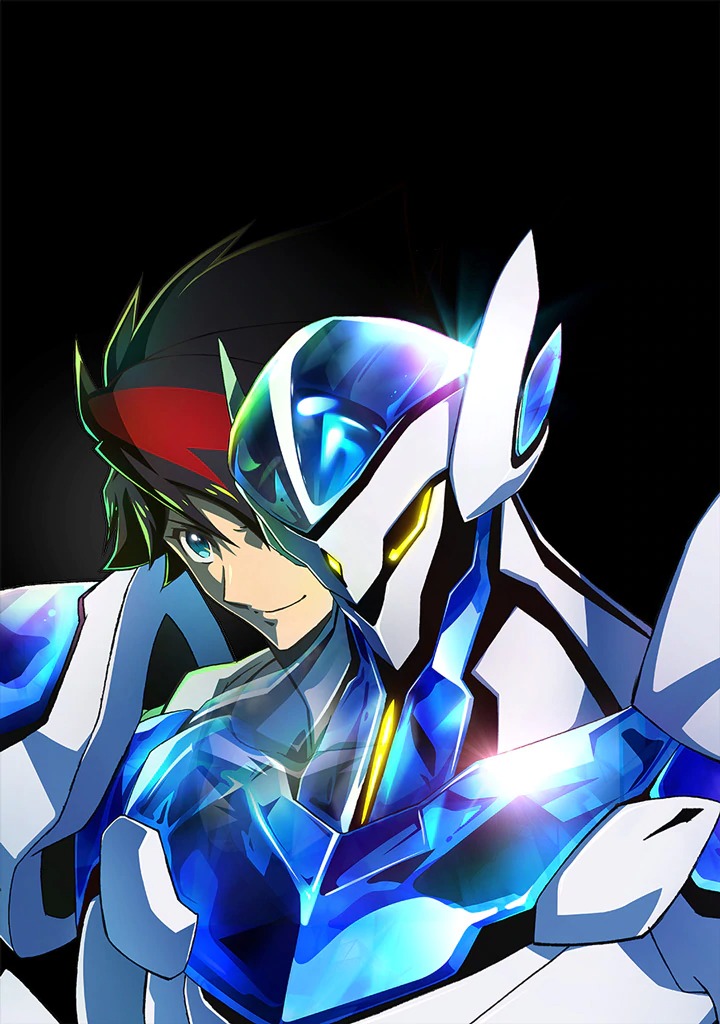 Briheight is the name of the mecha in Back Arrow, all designed by veteran mecha designer Hidetaka Tenjin, well known for Macross, Genesis of Aquarion, and the art on Gundam model kits. Here are the models for the "Briheight": 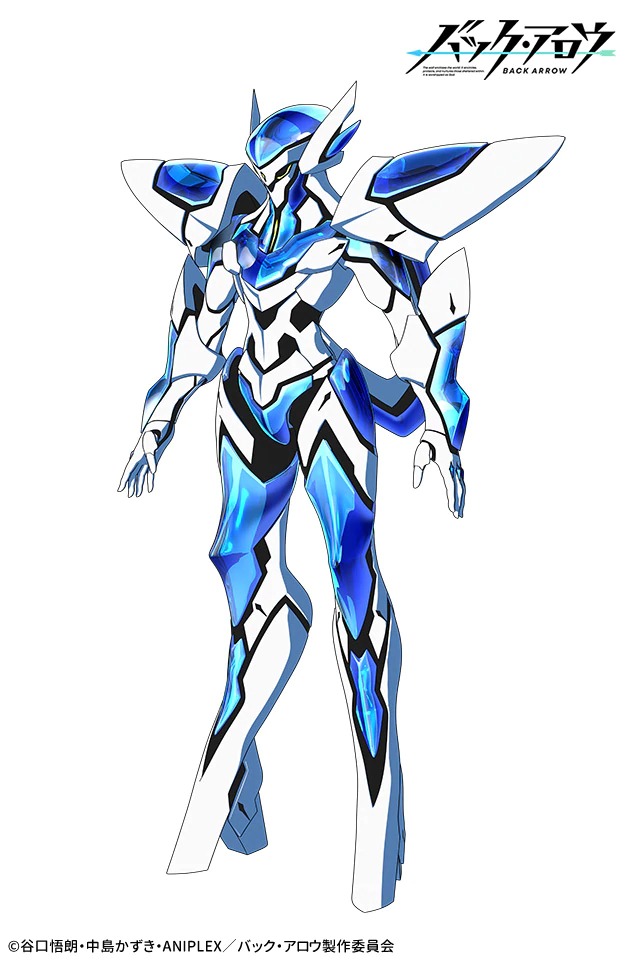 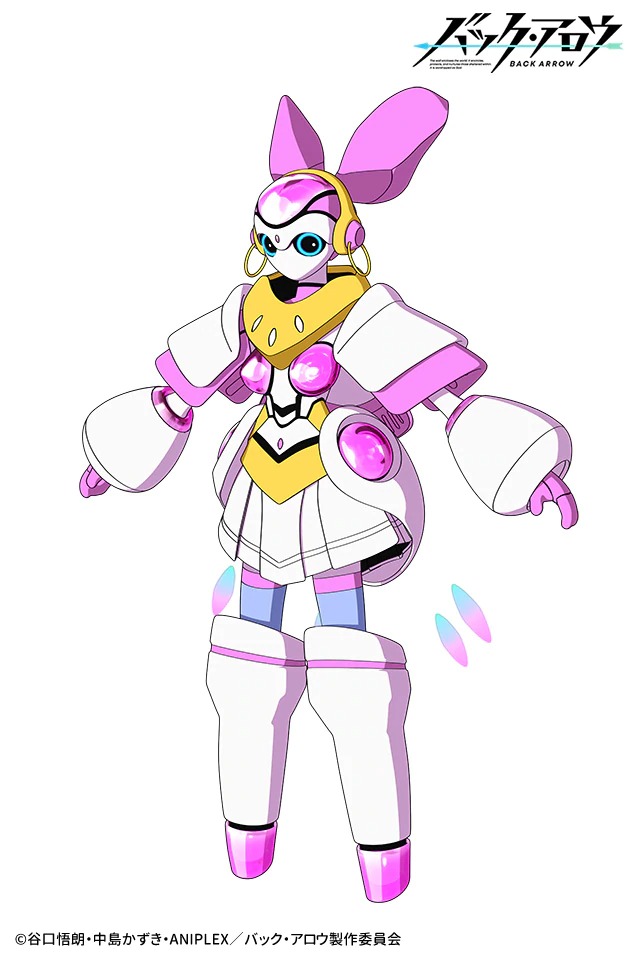 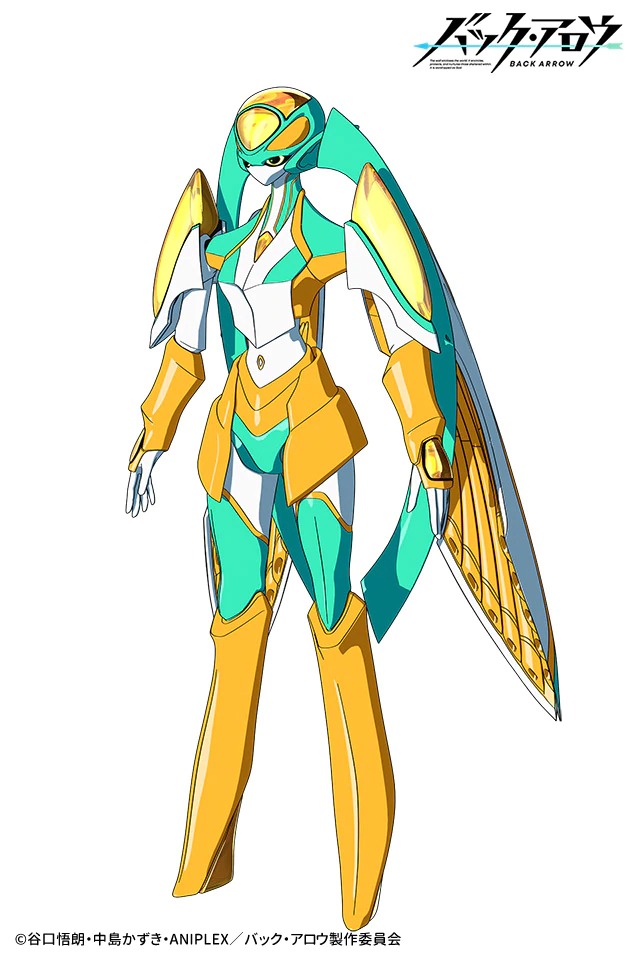 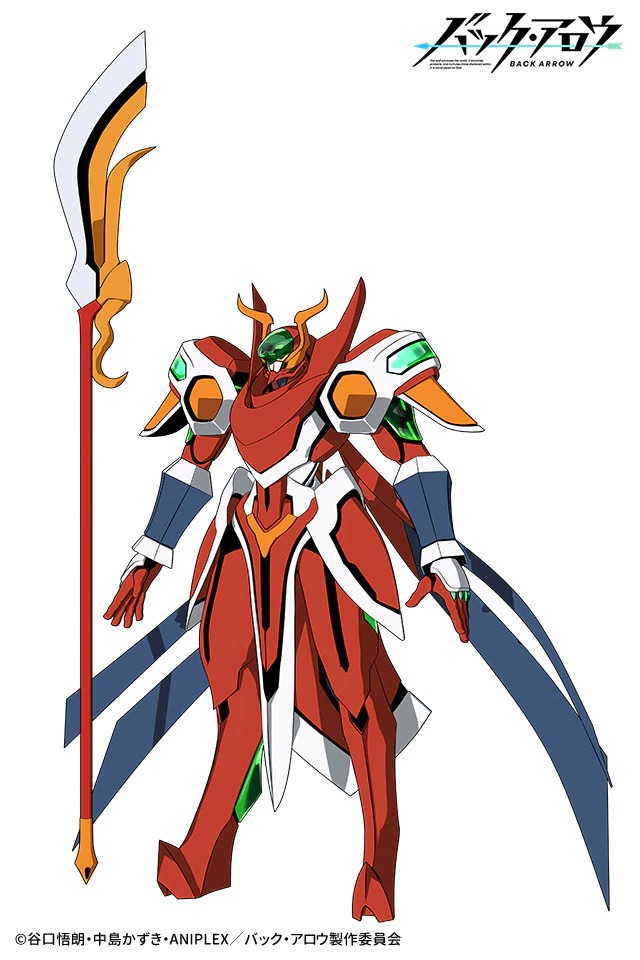 Joining Goro Taniguchi and writer Kazuki Nakashima (who is writing every episode!) as staff for Back Arrow is Masahiro Yamane as the CG Action Supervisor with Dynamo Pictures looking after the CG production. Studio Wyeth is in charge of the backgrounds and Chiptune is handling the Photography.

Back Arrow is set in Ringarindo, a land is a world surrounded by walls. These walls have covered, protected, and nurtured the land, making the wall "God" - the foundation of the land. One day, a mysterious man "Back Arrow" appears in the village of Edger, located in the frontier of Ringarondo. Arrow has lost his memory but is known to have come outside of the walls. Arrow tries to get out of the walled land to regain his memory but is gradually pushed into a fight with himself.