Bloodstained: Ritual of the Night Goes Mobile This December 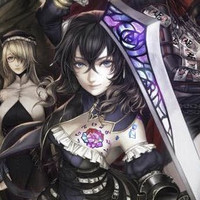 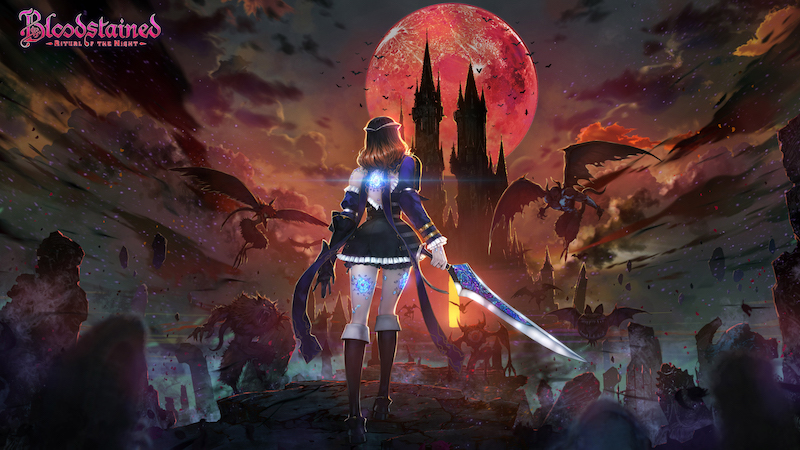 NetEase Games and developer ArtPlay have been working on a mobile version of Bloodstained: Ritual of the Night, complete with optimized controls, an overhauled UI, and what aims to be the same overall game as the original. Now we have a release window, with the iOS and Android version of Koji Igarashi's spiritual Castlevania successor set for a December launch.

Bloodstained: Ritual of the Night for iOS and Android features all the action, gameplay and content of its console forebear with no compromises on visual quality or gameplay fidelity. In addition to an overhauled user interface and redesigned shard icons, the mobile version includes all console DLC which makes this release the definitive edition of the game—for playing on the go.

Featuring over 120 unique mobs and bosses, all with special abilities for players to gain when vanquished, await in the vast Gothic castle with its countless challenges and surprises. The 107 weapons and 23 weapon skills have also been adapted to let players customize their fighting style, even without a controller.

Bloodstained: Ritual of the Night features a 2D map that has been perfectly adapted to be explored on mobile devices, as well as the familiar shard-buff-system from the console- and PC-version. Another highlight that will make fans feel right at home are the Gothic music and original voice actors from the game, like Ami Koshimizu (Miriam) and Shusaku Shirakawa (Gebel). In the future, the mobile version of Bloodstained: Ritual of the Night will get a new playable character, a boss rush mode, speedrun mode, and much more.