Tales of Series to Celebrate 25th Anniversary with Live Stream 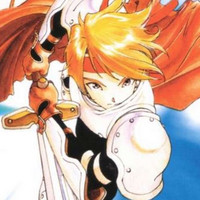 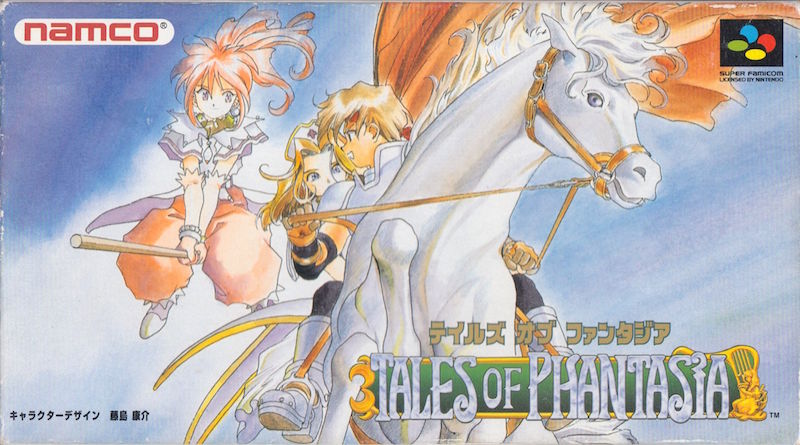 It's been 25 years since the first entry in the Tales of RPG series launched with Tales of Phantasia on Super Famicom. Plenty of followups have been released since then, and Bandai Namco plans to celebrate the latest milestone with a 25th anniversary live stream.

In addition to the latest info on the Tales of mobile games and events, the stream will have producers on hand to discuss anecdotes and other stories about development over the years. There will also be user questions, responses to surveys, and more, so we'll have to see what they have in store for us when the stream goes live. 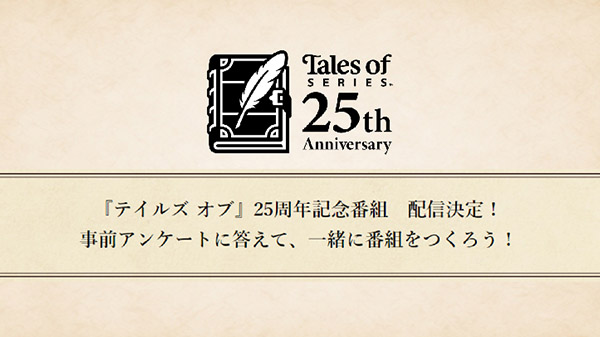 As for when that will be, Bandai Namco has yet to announce a specific date. Stay tuned for more on the live stream as it's announced.