Eren, Mikasa, and Armin Are Eternized in Hometown of Attack on Titan Creator

On that day, humanity received a slice of Attack on Titan in the real world 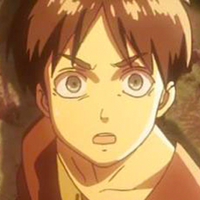 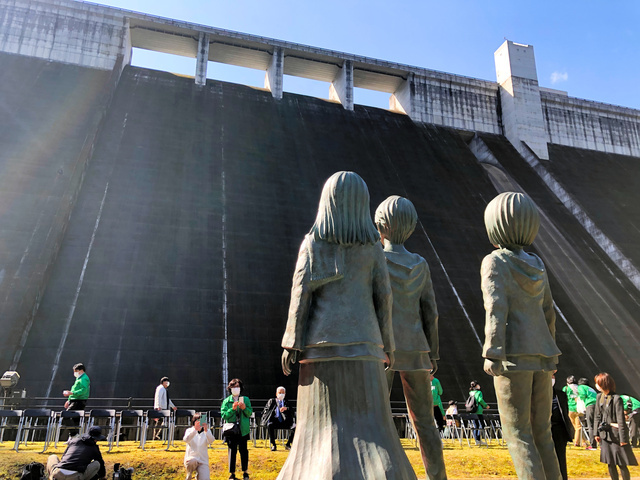 This weekend saw a classic moment from the Attack on Titan series be immortalized in statue form in manga creator Hajime Isayama's hometown of Hita City, and the place where the idea of the series was first born.

We reported back in February that a statue of Eren, Mikasa, and Armin would be erected in front of Oyama Dam, Hita City in April, the place where Isayama first got the inspiration behind the walls in Attack on Titan. But due to the COVID-19 pandemic and the State of Emergency, the ceremony was pushed back until last weekend, which saw the manga creator, the editor behind the Attack on Titan manga series, and around 200 fans of the series watch as the trio was unveiled. 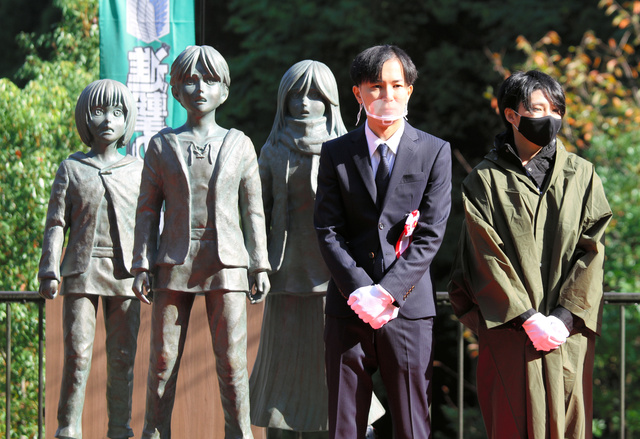 Isayama next to the statue (via Asahi Shimbun)

Tweet from a fan of the series, who took photos of the plaque that now resides permanently in Hita City in Oita Prefecture:

"Since beginning serialization in 2009, Attack on Titan has left an impact on people around the world. Oyama Town is the hometown of its creator, Hajime Isayama, as well as the place where he first had the idea for his story.

In one scene of Attack on Titan’s first chapter, Eien, Mikasa, and Amin, childhood friends, look up at the Colossus Titan. This bronze statue is Senta to recreate this scene, bringing fiction and reality together as one, and it was placed here thanks to a crowdfunding effort made up of many fans who shared a desire for the children and people of this place to have the courage needed to take on the unknown and overcome hardship.

Produced by the Hita Revitalization Council of Attackers

The wall and statues also have an accompanying augmented reality smartphone app, which projects a Titan on the wall of the dam, further recreating the first chapter of the manga. As for the previously reported Levi statue, it'll be unveiled at JR Hita Station sometime next year.

Now, whenever people visit the colossal dam, they'll have a reminder of a series that people all over the world fell in love with – which, according to Isayama himself, is ending very soon. On the anime side, Attack on Titan Final Season concludes the anime franchise, starting on December 7 right here on Crunchyroll.