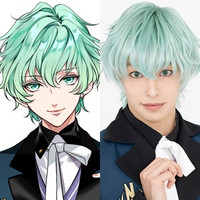 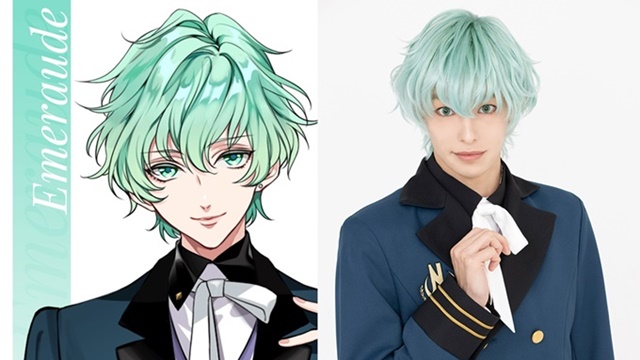 The official website for Gem Fragments, a new mixed-media project produced by Bushiroad's group company Gekidan Hikosen / Theater Company HIKOSEN, has revealed visuals of its upcoming stage play's main cast members in their character costumes. From the company's "Eigeki Live Entertainment" brand, the project was launched last month. The cast members' costumes and make-up were designed by Hazuki Futaba, known for her illustration works for the Touken Ranbu franchise.

The project's first stage play simply titled "Gem Fragments" is scheduled to be performed at the CBGK!! theater in Shibuya, Tokyo, from December 2 to 6, 2020. General sales of the tickets will be accepted from November 7 to 25. A drama CD will be also pre-sold in the theater prior to its nation-wide general sales in 2021. 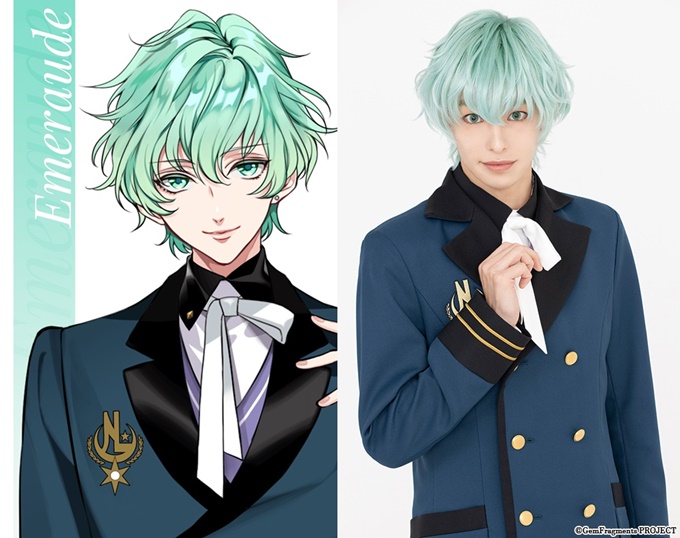 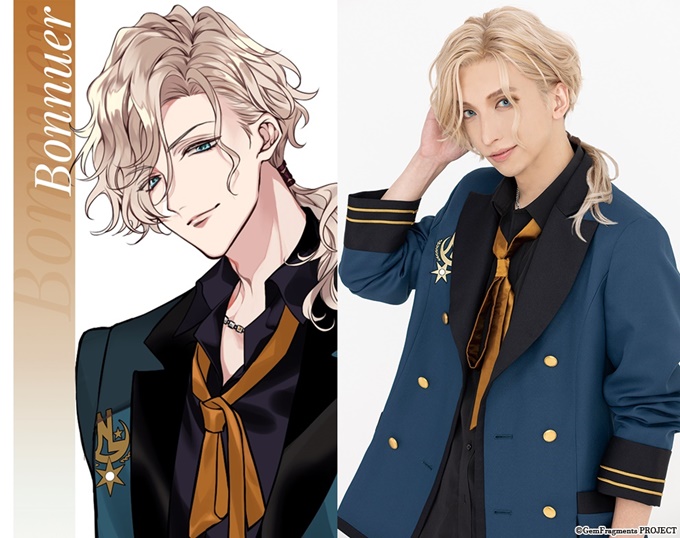 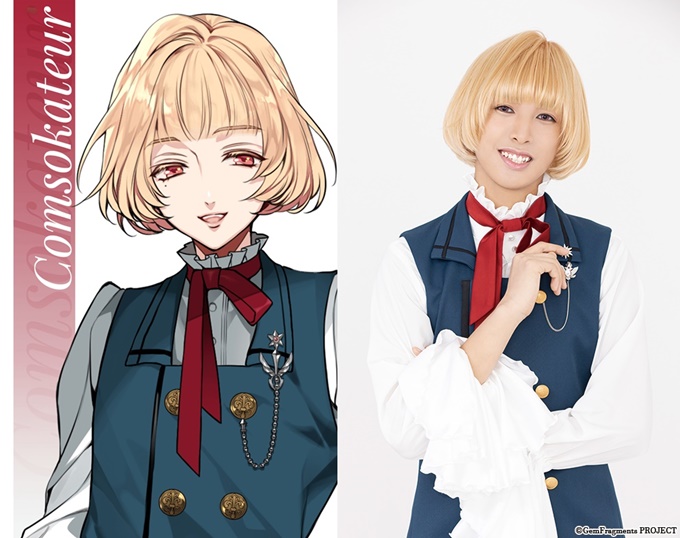 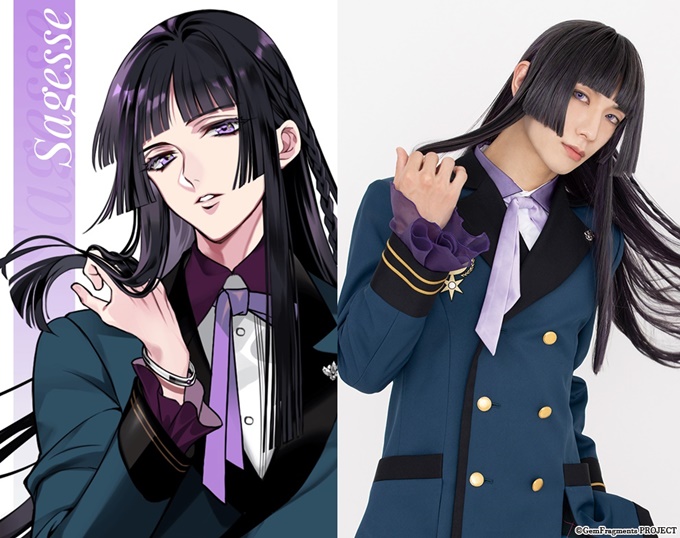 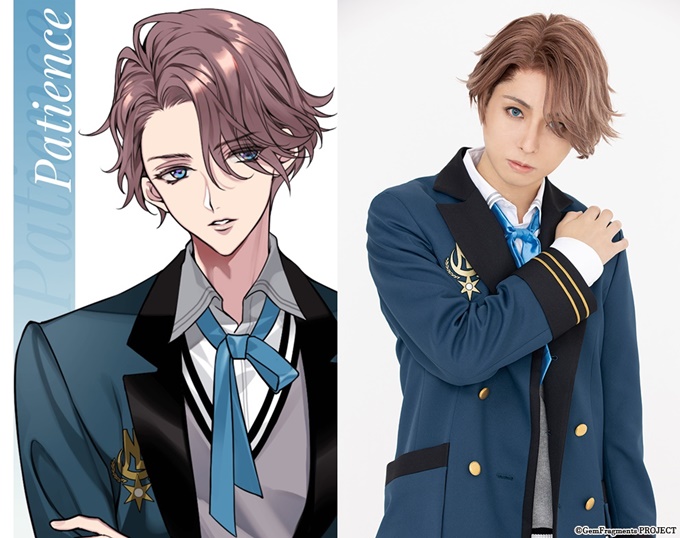 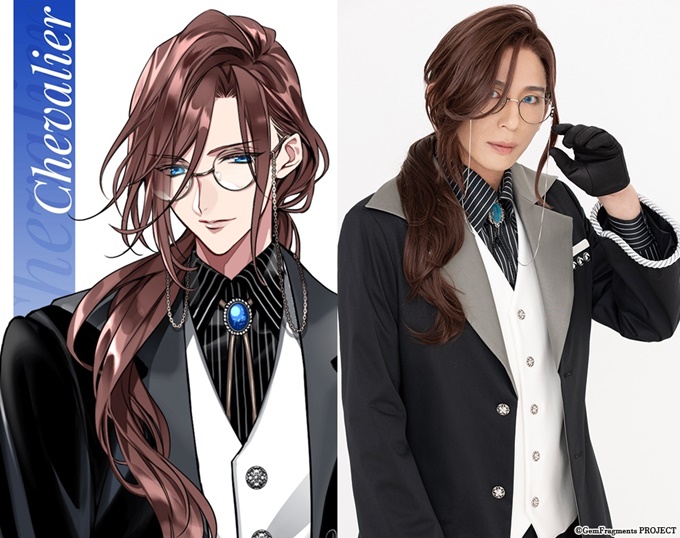 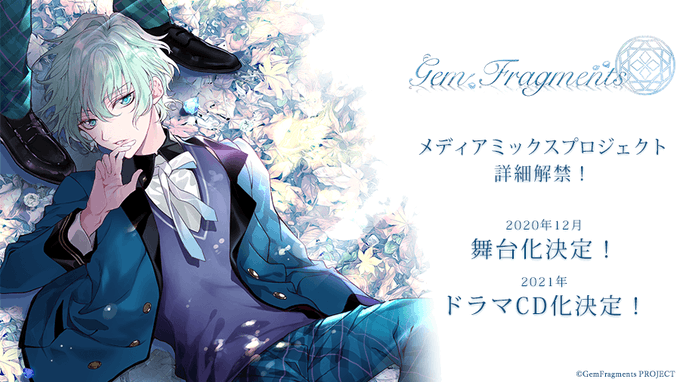