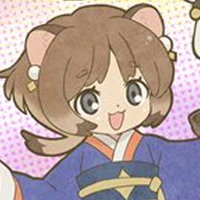 The round table in the upcoming season of Log Horizon: Destruction of the Round Table TV anime might not have that long to go before its collapse, but before then, a brand new visual featuring Kanami, Leonardo, Elias, Coppelia, as well as the "most important character" in the arc Krusty, and Ferdia, both making their first appearance in the anime series. 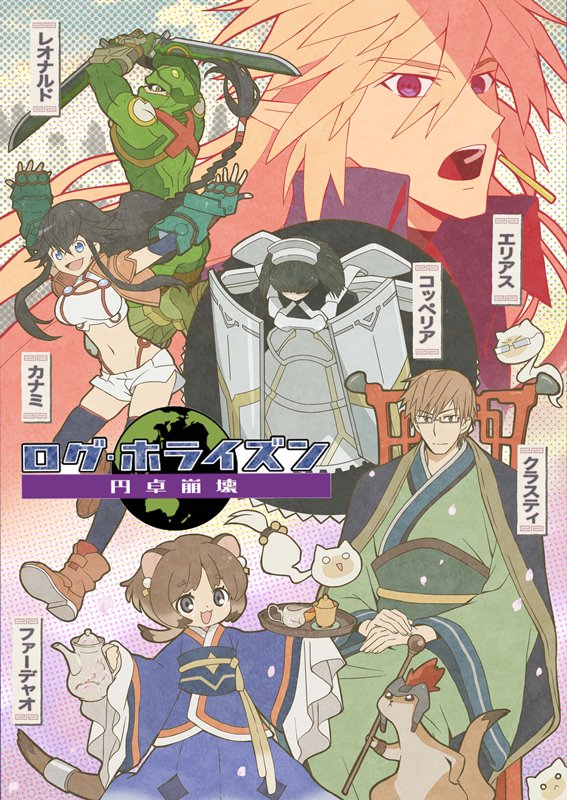 Log Horizon: Destruction of the Round Table was originally scheduled to be broadcast in October 2020 but was postponed due to the coronavirus (COVID-19) pandemic to January 2021. The staff and cast from the first two seasons return for the third season at Studio DEEN. 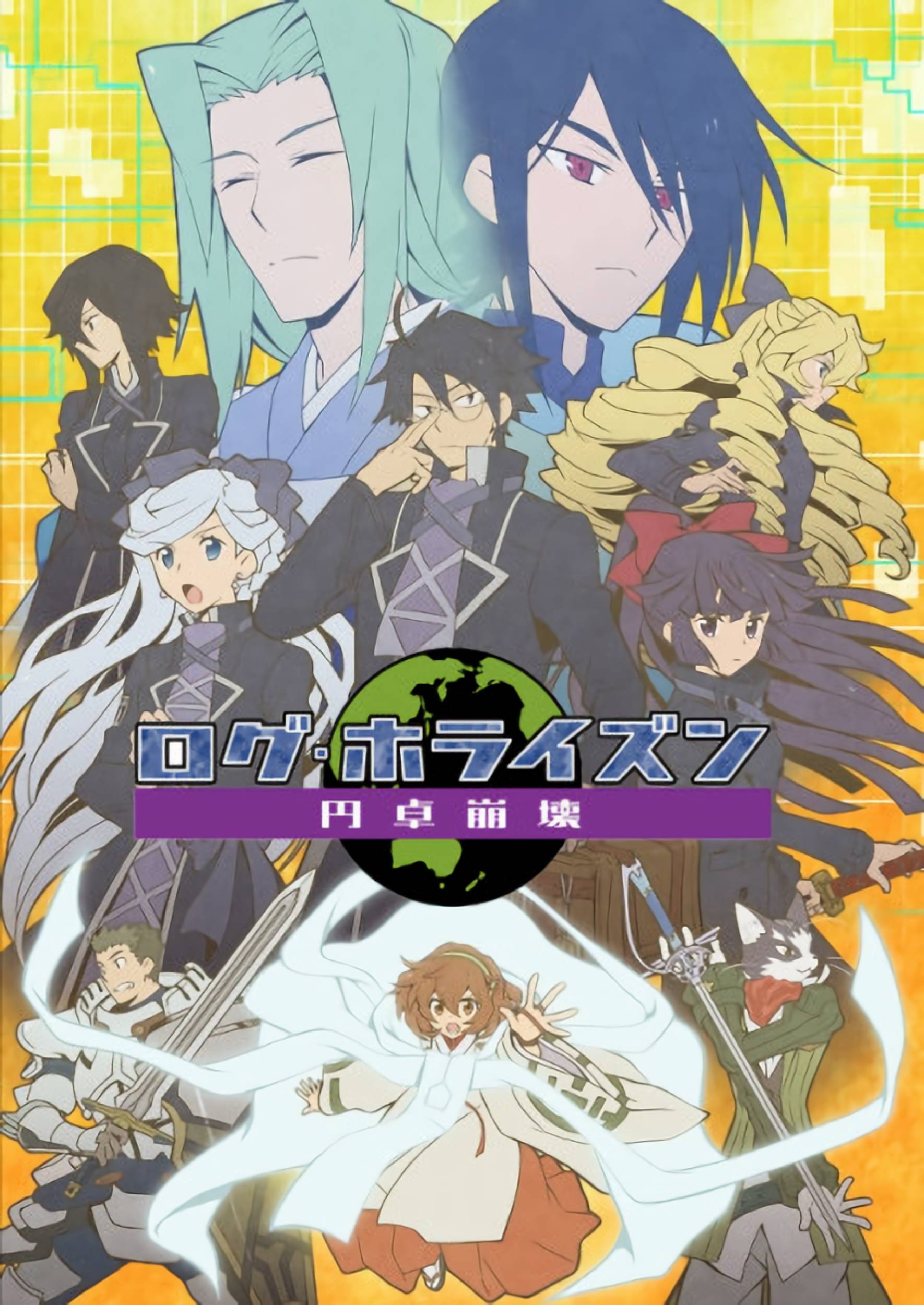 NHK Anime World describes the upcoming series as such:

However, the adventurers only have one year from a "catastrophe" that has been blown in from a different country. Akihabara, which has enjoyed fleeting prosperity, has to deal with a new species of monster "Tenwazawai" invading the city and the nobility of the east and west bickering between each other.

The first two seasons of Log Horizon are available to watch on Crunchyroll.