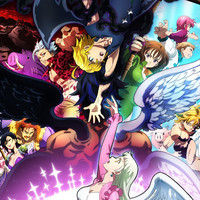 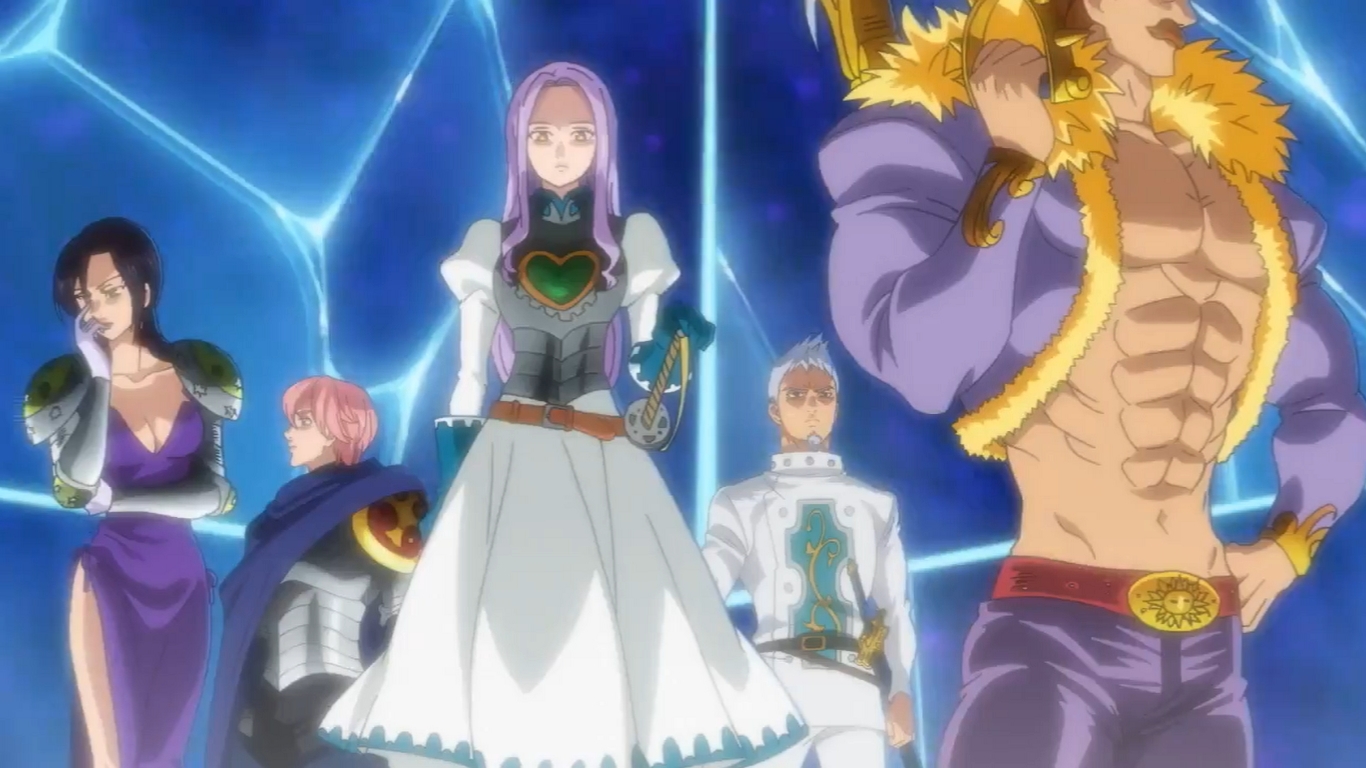 Netflix has officially announced that the fifth season of the Seven Deadly Sins anime adaptation in Dragon's Judgement has been slated for a release on the streaming platform in 2021, after being delayed from its originally planned October release as a consequence of the COVID-19 pandemic. The announcement featured a new key visual and teaser trailer, which are embedded below:

As war rages on, our heroes will cross the boundaries of heaven and hell to save the people they love. Meliodas and crew reunite next year in Seven Deadly Sins: Dragon’s Judgment. pic.twitter.com/IZF3jhHKgA 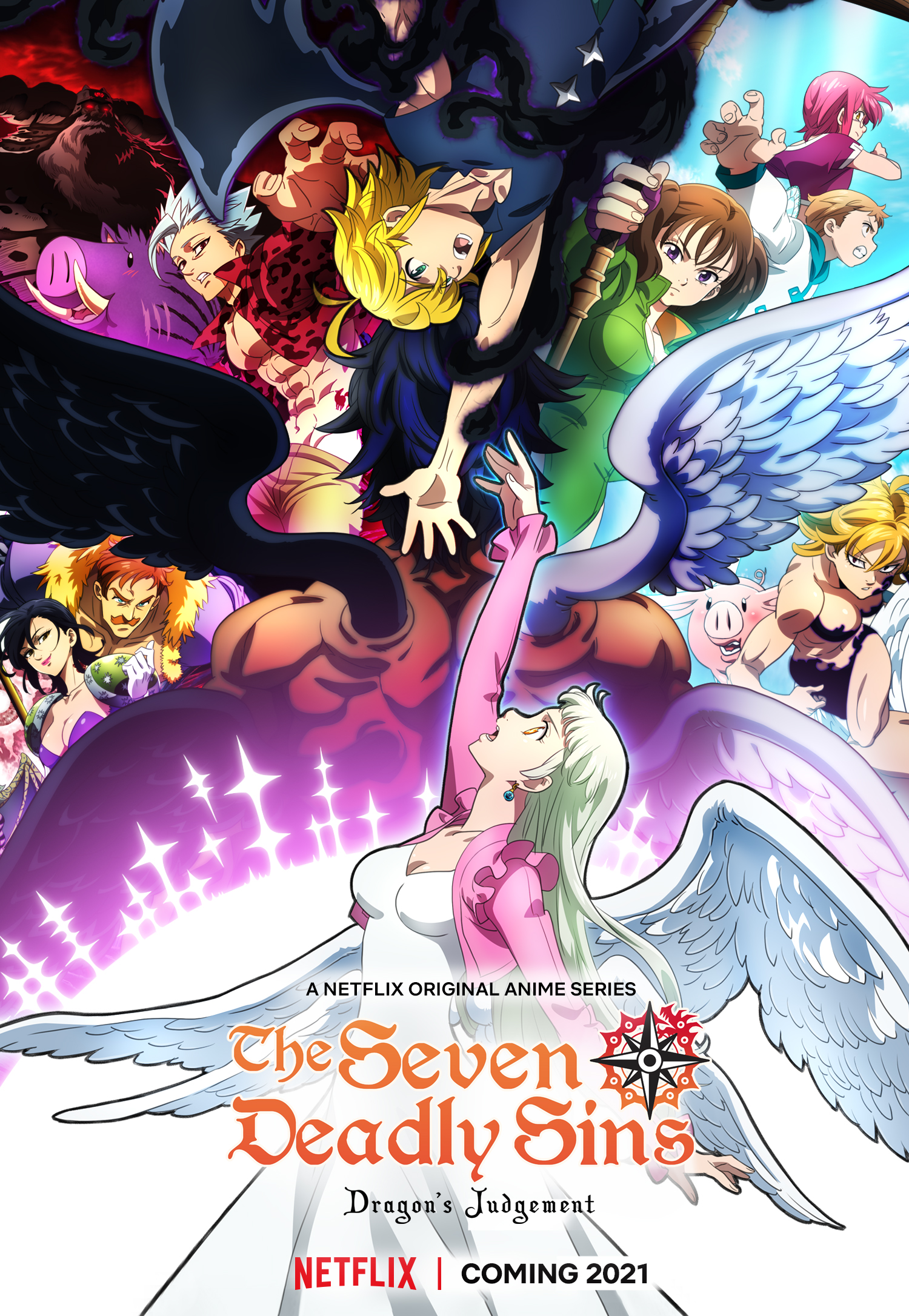 The anime is slated to premiere on Japanese television next January 6th, while Netflix has yet to announce its own premiere date.