Season 2 of The Quintessential Quintuplets starts in January 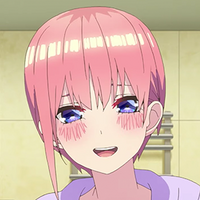 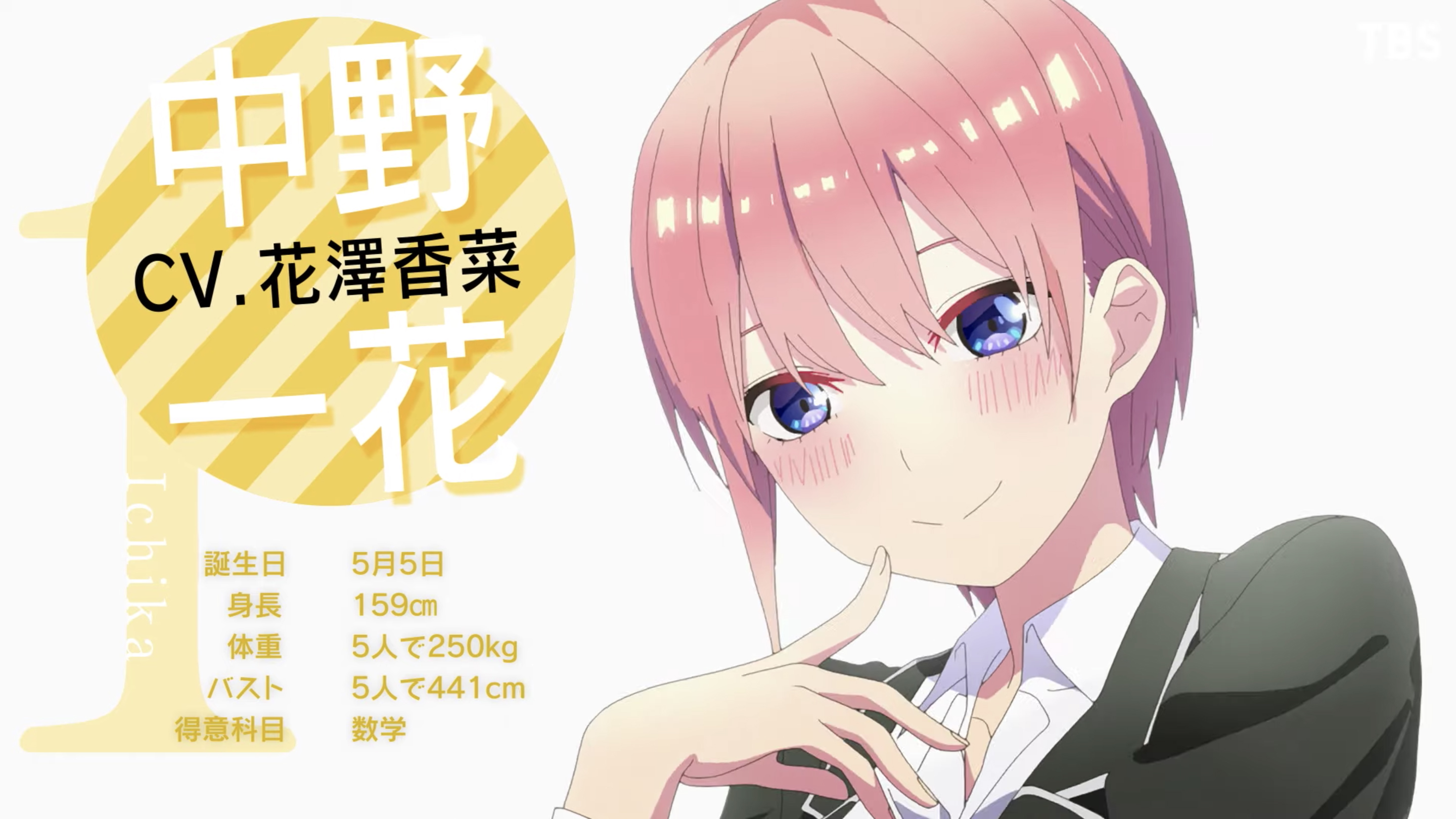 To get fans prepared for the upcoming second season of quin-tastic harem TV anime The Quintessential Quintuplets the official Twitter account for the franchise is releasing a new trailer for each girl – starting with the eldest sister Ichika Nakano. Trailers for the other four girls will be released over the next 4 weeks.