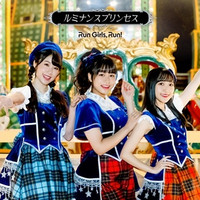 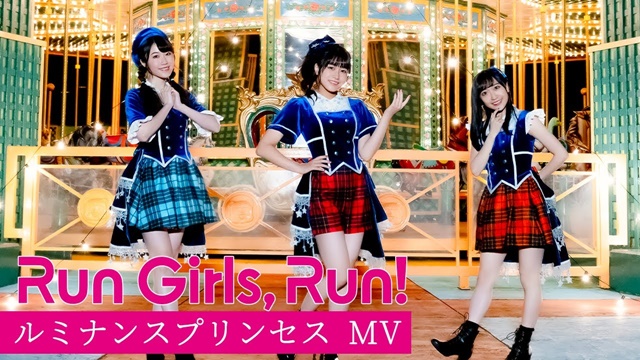 It will have been their first single in 13 months since their previous sixth single "Share the light" released in November 2019. The fun title song will be featured as the seventh (second in the third season) OP theme for the TV anime Kiratto Pri☆Chan from December. The unit has sung all of the OP theme songs for the idol-themed anime since its first season started in April 2018, and all three members have voiced its main characters - 18-year-old Koko Hayashi as its protagonist Mirai Momoyama, 23-year-old Nanami Atsugi as Rinka Aoba, and 23-year-old Yuuka Morishima as Meru Shidou.

Under the theme of "A Date at An Amusement Park," the shooting of the clip was taken place at an amusement park at the beginning of fall when the weather started getting cold. The dance scene in front of a shiny merry-go-around was filmed at night to prioritize the brightness of the light, but the three didn't let the cold weather get in the way of their impressive dance performances to express the song. On the other hand, during the plainclothes scenes, the three wore the outfits prepared by themselves to convey the atmosphere of an amusement park date from the everyday point of view. 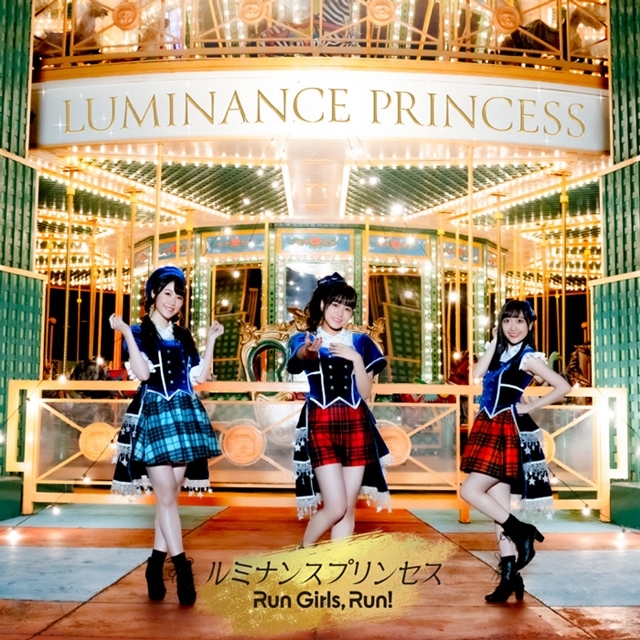 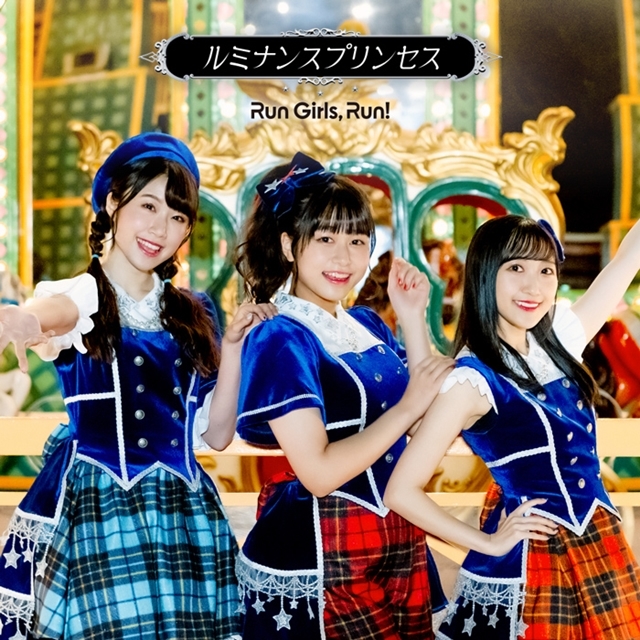