The staff made adjustments all the way up to the deadline 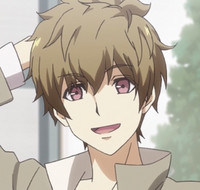 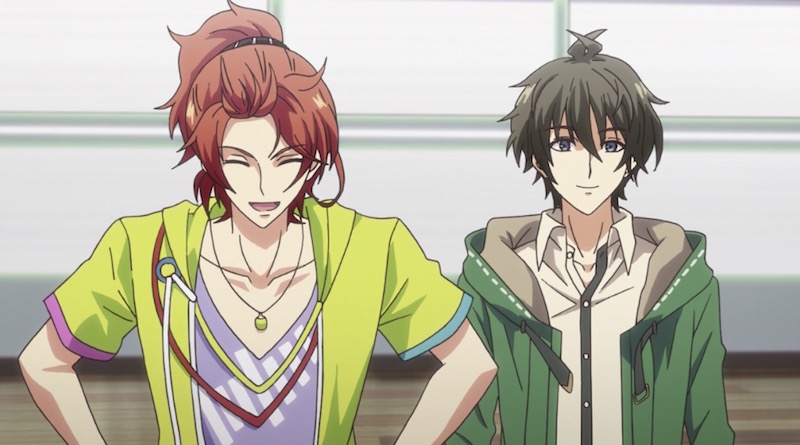 Mistakes happen, and the staff members behind TSUKIUTA. THE ANIMATION are owning up to theirs. A message went up on the official website on Wednesday, offering an apology for the animation quality in this week's sixth episode, which is an issue they aim to avoid in the future.

According to the announcement, the staff had been making corrections to the episode all the way up to the deadline, but these last minute adjustments weren't enough to take care of all the animation mistakes. The anime's production committee said they will work on providing improved quality as they continue with the series.

TSUKIUTA. THE ANIMATION is produced at Children's Playground Entertainment, and has Yukio Nishimoto (The Galaxy Railways) at the helm. New episodes simulcast on Crunchyroll every Wednesday at 6:30am Pacific Time.