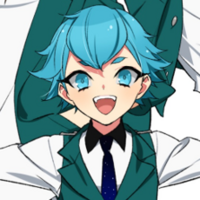 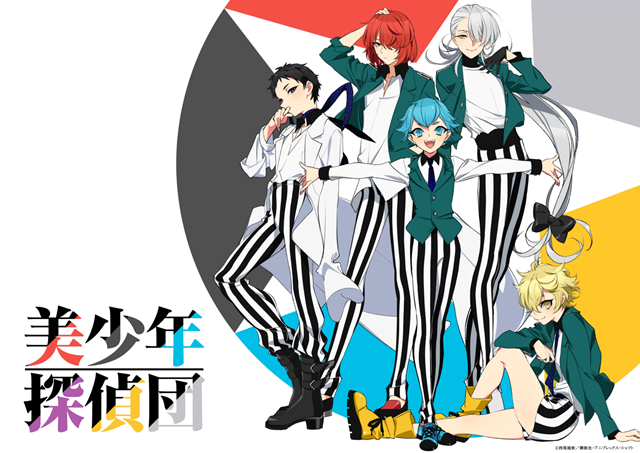 Just one year after the initial announcement back in November 2019, Aniplex officially confirmed today that a TV anime adaptation of Japanese novelist NisiOisiN's Bishonen series is set to premiere in 2021, under the title of Bishonen Tanteidan (Pretty Boy Detective Club).

It is also announced that Akiyuki Shinbo, known for his directorial works for Puella Magi Madoka Magica and anime adaptations of NisiOisiN's other popular series, Monogatari, will serve as general director. Hiroki Yamamura (And Yet the Town Moves, Fate/EXTRA Last Encore) designs the anime characters, and of course, Shaft works on anime production.

The novel series was published for 11 volumes from Kodansha's Kodansha Taiga imprint from October 2016 to December 2019. Kinako, known as the original character designer for the Gatchaman Crowds TV anime in 2013 and 2015, served as the illustrator.

The story follows activities of Bishonen Tanteidan (Pretty Boy Detective Club) at Yubiwa Private Academy, which is a secret unofficial non-profit group whose purpose is to solve all kinds of troubles at the school. The protagonist/storyteller is Mayumi Doujima, the only female member of the club, who dresses up as a boy. She encountered the members through the incident that involved the star she was looking for ten years, then became its official member in the series' third volume "Yaneura no Bishonen" released in March 2016. 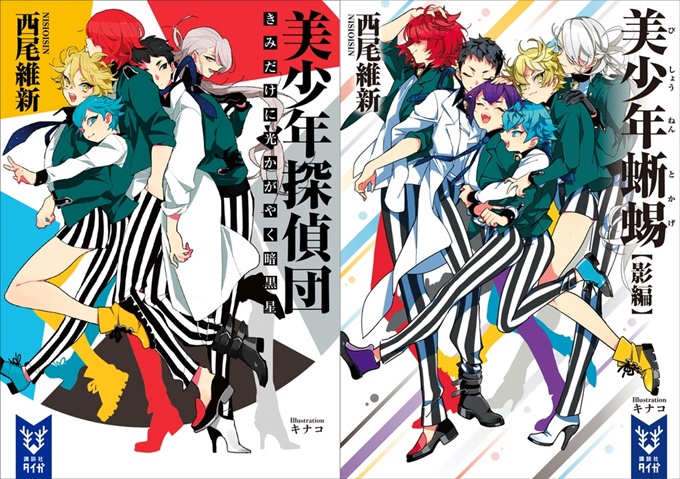