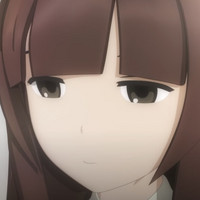 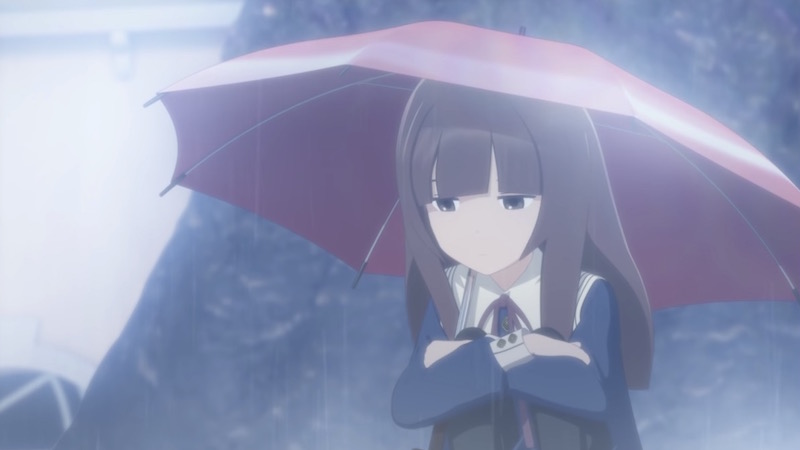 Last time we posted about DEEMO THE MOVIE—based on the mobile rhythm game by Rayark—was when 14-year-old Hinano Takashima was chosen as the winner of an audition for the anime film's theme song singer. Now Takashima is kicking off a YouTube channel of her own, and a second trailer is here to preview more of the adaptation.

In addition to the anime, the game has inspired a manga adaptation that will run in Ichijinsha's Comic Zero Sum magazine. Haruki Niwa is launching the manga, with more info to come later, and you can see the first visual after the trailer below. 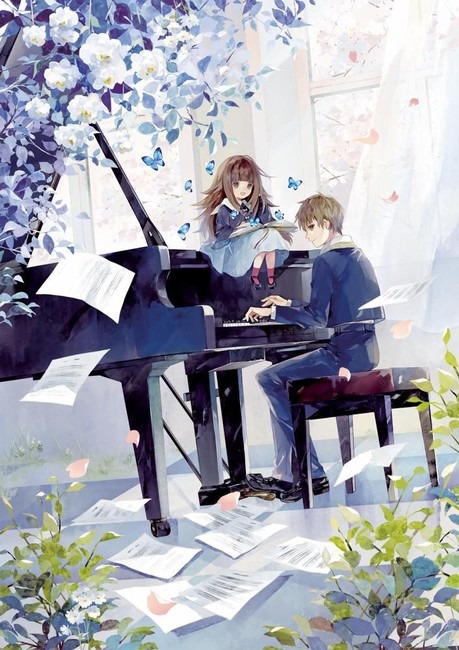 Junichi Fujisaku (BLOOD+) serves as general director for the SIGNAL.MD and Production I.G's co-production film, alongside director Shuhei Matsushita (YU-NO：A girl who chants love at the bound of this world assistant director). The film is expected to be completed by the end of 2020.