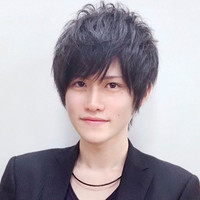 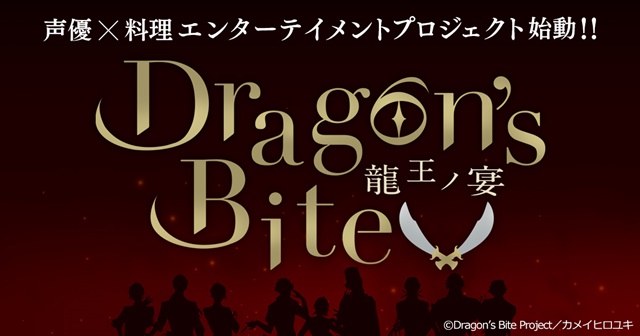 The story is set at "Ryugu," a public casino facility built in Japan in the near future. Cooking battles among three-member teams have taken place at an illegal casino set up deep beneath the facility. The battles are fought by the descendants of the heroes of "Romance of the Three Kingdoms." Their battle will change the fate of the world!

This project is scheduled for a full-scale release in 2021. The original story and screenplay are written by Hiroyuki Kamei (Flight Type), the characters are designed by Hazuki Futaba (Gem Fragmants),  Jiku (Tsukiuta), and Uehara Hachi (Touken Ranbu, Fate/Grand Order), and the theme song is produced by Atsushi Ohta (Boulevard).