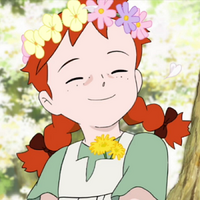 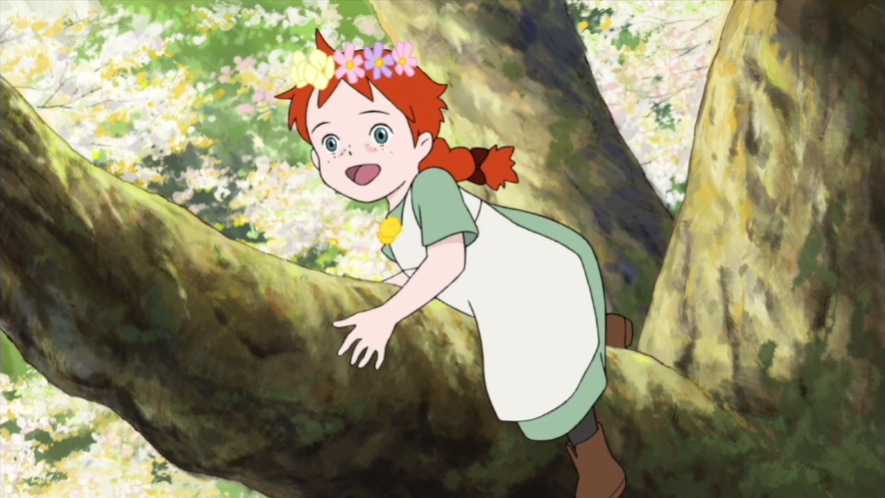 AnimeLog features licensing agreements with media companies such as Kodansha, Toei Animation, and Shin Ei Animation. The channel launched in Japan on August 07, 2020, and features some 289,000 subscribers, approximately half of which are international anime fans. The channel currently plans to distribute more than 100 anime titles within the next year.