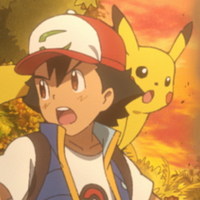 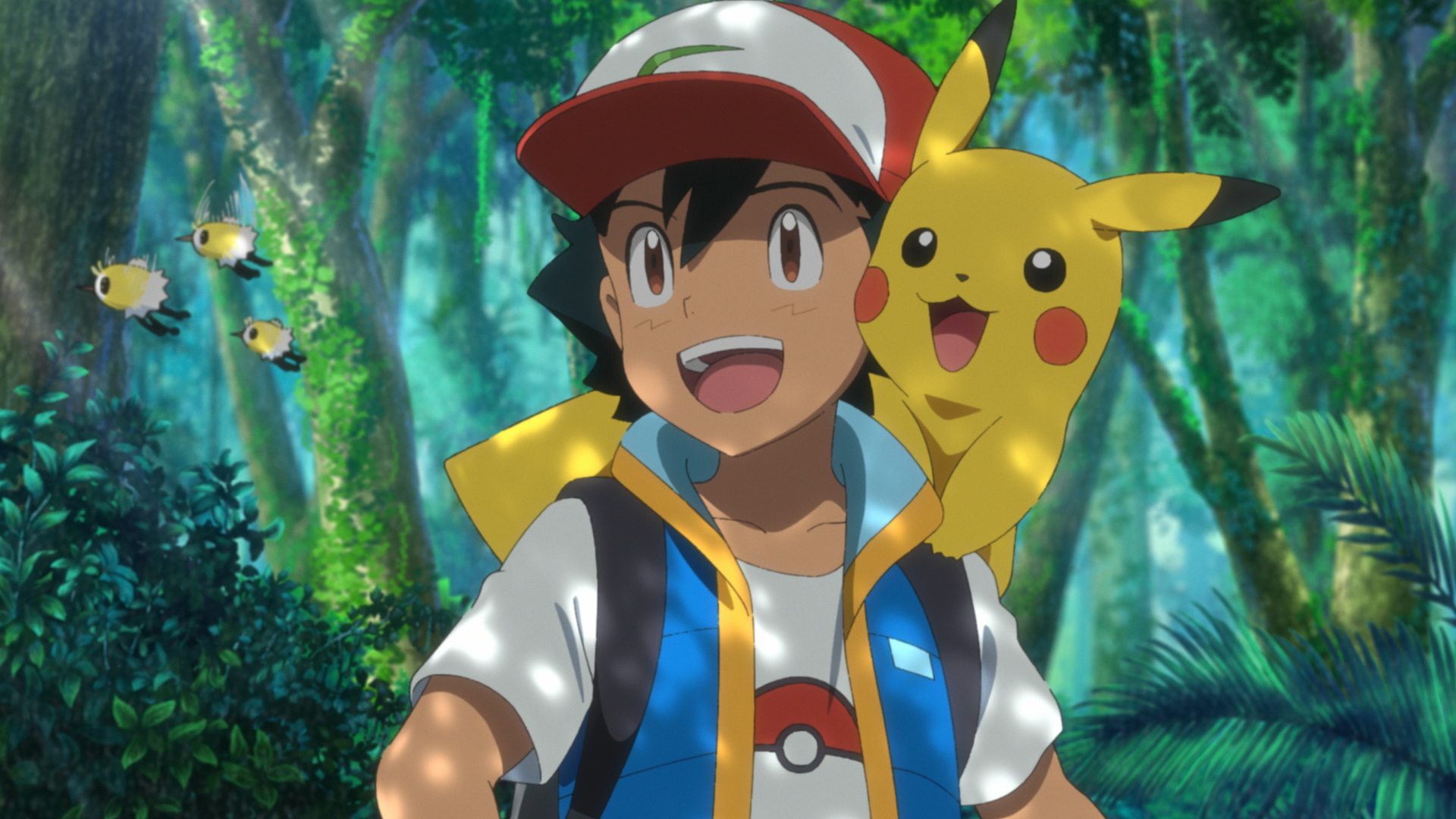 The Pokémon Company International announced today that the upcoming Pokémon anime film, Pokémon the Movie: Koko, will be tree-swinging to the west as Pokémon the Movie: Secrets of the Jungle in 2021. The film features the mythical Pokémon Zarude, who will also be available to Pokémon Sword and Shield soon!

To get Zarude in your game cart, trainers have to sign up for the Pokémon Trainer Club, and agree to get email notifications, by November 20, and the code will be sent out through that system on December 11. Zarude starts at level 60, is a Dark/Grass type, with the moves: Close Combat, Power Whip, Swagger, Snarl, as well as Leaf Guard as its ability.

Pokémon the Movie: Secrets of the Jungle releasing in Japan as Pokémon the Movie: Koko on December 25, 2020, after being delayed due to the new coronavirus – marking the first time a Pokémon film has ever opened at Christmas time in the country.

Tags
pokémon the movie: secrets of the jungle, pokémon the movie: coco, pokémon, pokemon anime, pokemon sword and shield
« Previous Post
Girls Gear Up in Soukou Musume Senki TV Anime Teaser Trailer
Next Post »
A Place Further Than the Universe Gets Science-y in Its Latest Collaboration
Other Top News
0 Comments
Be the first to comment!
Sort by: