The anime film is steamrolling all records 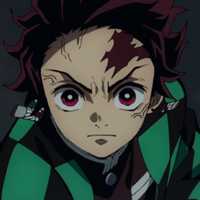 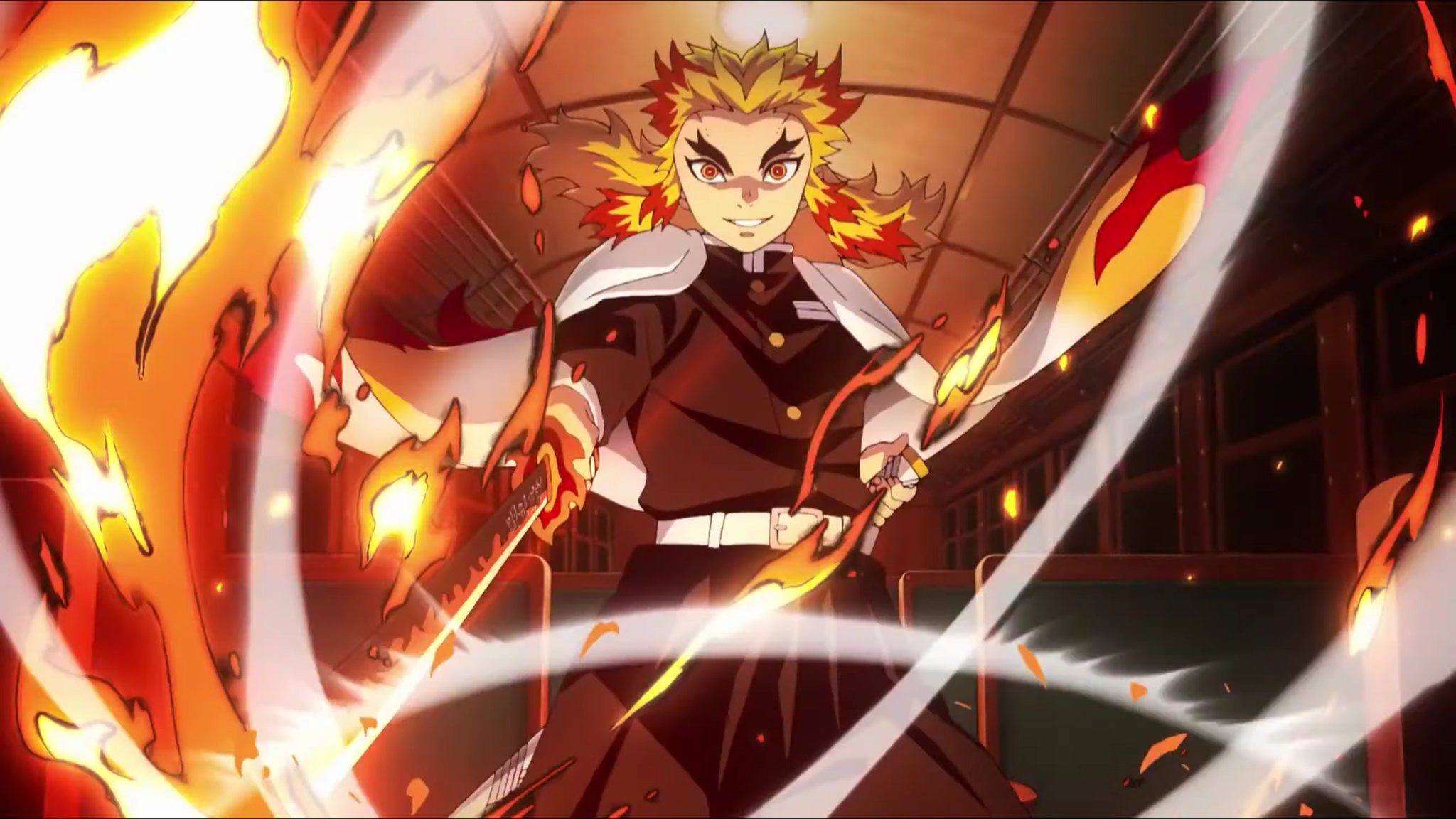 After being in Japanese theaters for a month, Demon Slayer: Kimetsu no Yaiba THE MOVIE Mugen Train has dominated every other film in the Japanese market and is now slowly making its way to the top spot of the highest-grossing charts in Japan. In just one month, Demon Slayer: Mugen Train has grossed more than 23.3 billion yen (US$223.3 million) in Japan, and with its release in Taiwan (breaking records there as well!), has so far grossed US$232 million worldwide, making it the 8th biggest film of 2020, and the 2nd biggest animated film of 2020.

With Demon Slayer: Mugen Train only grossing 2.9 billion yen (US$27.7 million) over the last week (which most films don't even make on their full run, for comparison, Violet Evergarden the Movie, the 3rd biggest release for Kyoto Animation, has exceeded an impressive 1.8 billion yen (US$17.2 million) over its run so far), the anime film hasn't moved up or down any charts, but is inching very close to the entire box office run of Your Name in Japan, which it should pass sometime next week. The full amount Demon Slayer has made so far is 23,349,291,050 yen (US$223,385,820), on the back of 17,505,285 ticket sales.

Worldwide, Demon Slayer: Mugen Train once again hasn't moved up or down the charts but is only around $1 million away from topping the worldwide gross of Hayao Miyazaki's Howl's Moving Castle, after topping it last week in Japan, which would make Demon Slayer the third highest-grossing anime film ever worldwide, and that's only in two regions. The worldwide gross of Mugen Train is currently at US$232 million after just one month, making it the first anime film to reach that number ever in such a short amount of time.