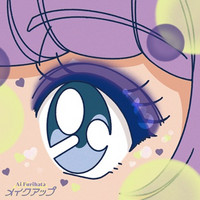 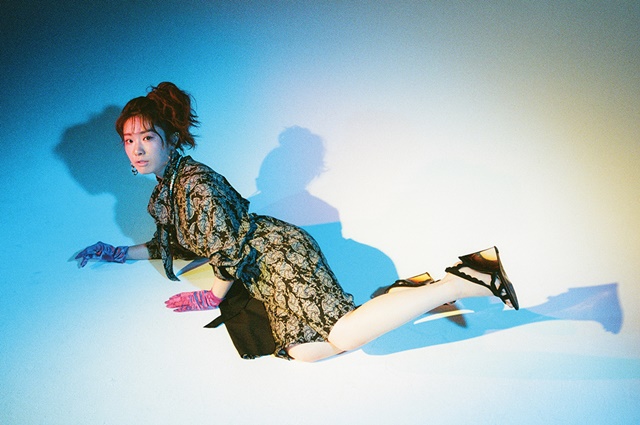 Anime voice actress Ai Furihata has posted a four-minute full music video for "Purple Eyeshadow," the lead track from her upcoming second solo mini-album "Make-Up" to be released on December 23, 2020.

Furihata is best known as the voice of Ruby Kurosawa in the Love Live! Sunshine!! franchise and a member of its nine-member voice actress unit Aqours. While performing as a member of the very successful unit, she made her solo singer debut with her first mini-album "Moonrise" in September of this year. The six-song album ranked 18th in Oricon's weekly album chart. 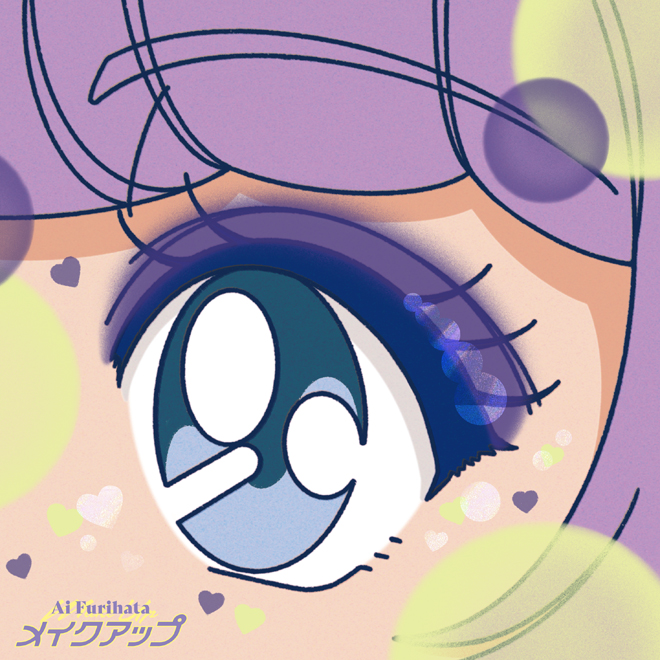 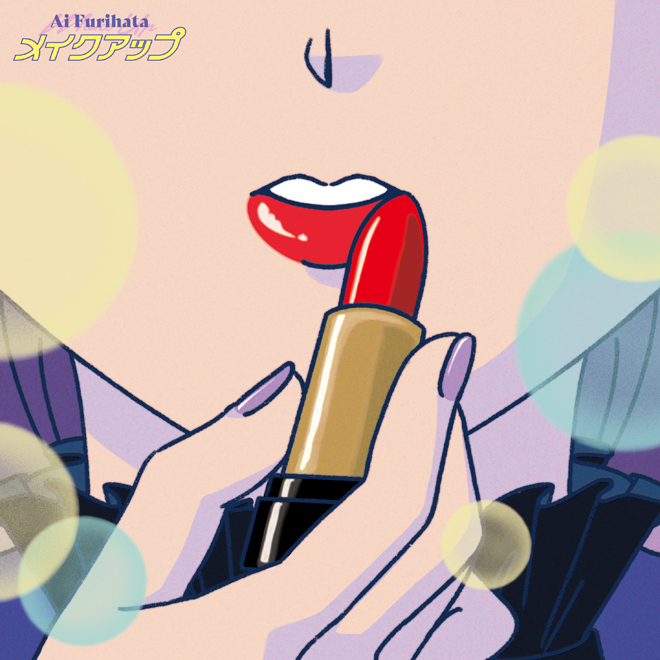 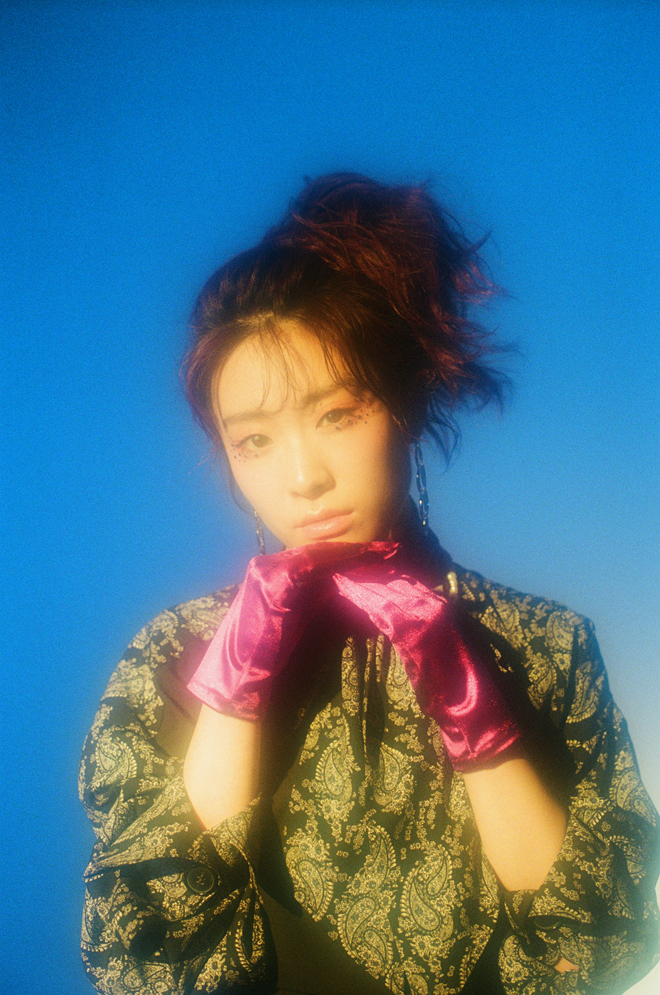